The first generation of the NSX is one of the most loved Japanese cars ever made because it is the original Japanese sports car and decent rival to many supercars of that era. A successor has been in the works since 2007, but the project has been delayed a few times due to Honda’s problems with development. The new NSX had finally launched on the market a couple of months ago, and it is a highly spectacular mid-engine supercar, but it is not what the original was. In order to catch some of the spirit of the original, a new version of the NSX is expected to be showcased with the 2017 Acura NSX Type R. So far neither Honda nor Acura said a word about it, but if they keep it close to tradition, then we expect to see one special ride.

However, it is clear that the car is in development considering that a few modified NSX’s have been spied testing a while ago. The car would be the hardcore version of this rather soft supercar which might take the world of supercars by surprise. At this point, not much else is available about it. However, it seems that it may be the first Acura to cost more than $200,000 which is rather steep. Why? Well, while for a car maker like Porsche this type of price is not a problem, for Acura which has cars as cheap as $30,000 it might be because it doesn’t have the brand recognition its competitors have. Standard NSX is priced at $156,000 and upgrade to Type R version will be quite expensive. 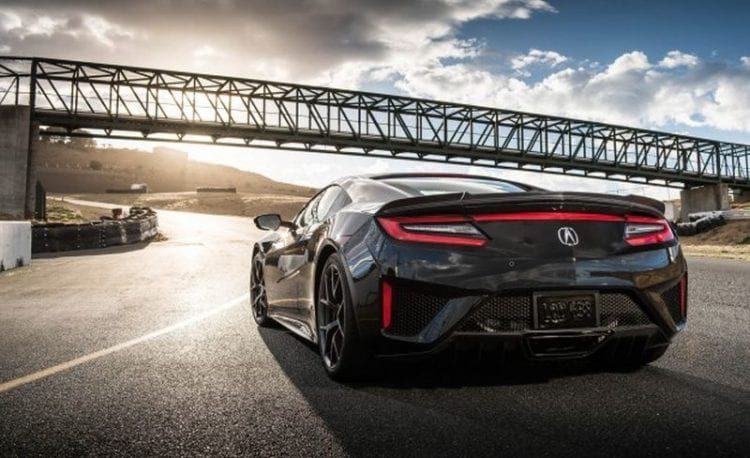 The new NSX is being built on an aluminum structure which is quite unusual for a car that costs this much. This means that the 2017 Acura NSX Type R won’t be able to do much regarding materials. The aluminum structure is quite rigid and not that heavy, but it can’t really be compared to carbon fiber. We do hope that somehow Honda will manage to get the weight of the car down for at least 100 to 200 pounds. This would allow it to be better around corners, and it should make it a lot more fun to drive. 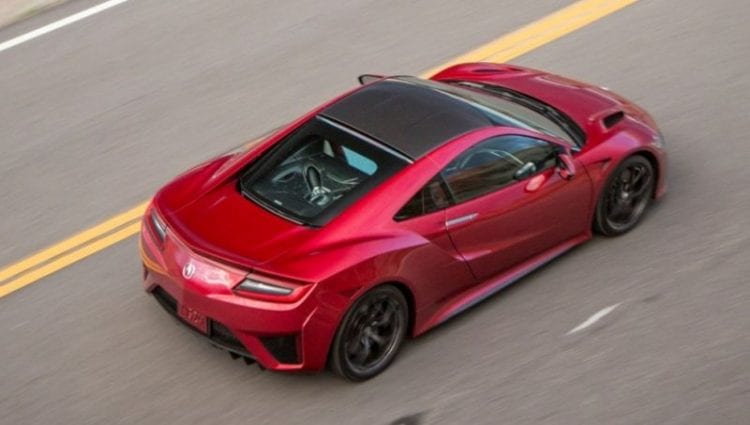 With the weight loss, we should see a few differences to the car’s design as well. Being its hardcore version, the new Type R should feature an entirely new fixed aerodynamic package. This will likely make use of a large front splitter, wider wheel arches as well as a large rear wing. These coupled with larger wheels and wider tires should make for a much more aggressive car. However, these changes won’t be just cosmetic. The car will also offer more down-force as well as a more controllable ride; all meant to make it faster and meaner than the regular version. Another thing that will further improve the handling is the optimized suspension that in combination with high-performance tires will allow you to attack corners at much higher pace. 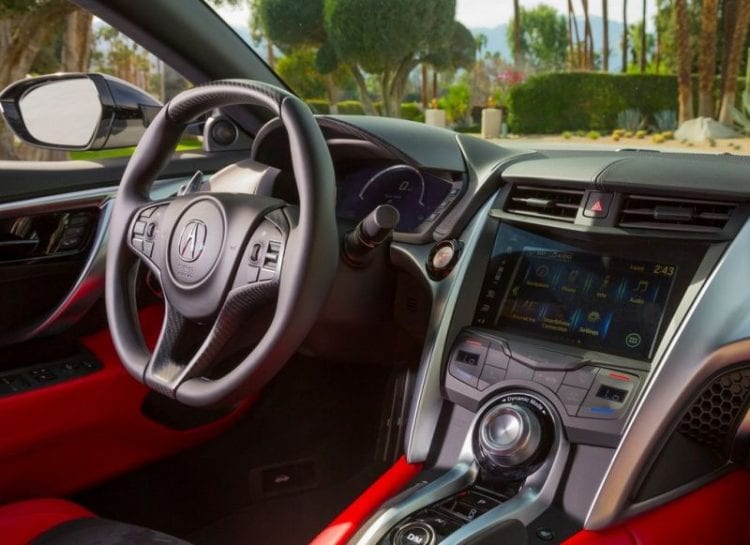 The “normal” NSX puts out a very impressive 573 horsepower and 623 lb-ft of torque. It seems that the upcoming 2017 Acura NSX Type R will get an even more interesting power-train. Inside sources suggest that Acura’s engineers are working to squeeze more power from its electric motors. This means that the NSX Type R will remain a hybrid which is what makes this car so special. The three electric motors and the twin-turbocharged 3.5-liter V6 allow for a very precise torque vectoring system which is not usually available on a regular petrol engine. The Type R might be the first Acura, and Honda vehicle for that matter, to break the barrier of 700 horsepower and 700 lb-ft of torque. It would make it the most powerful Japanese production car in the world. An automatic gearbox is highly likely going to be carried over from standard version meaning that we are getting the nine-speed dual clutch transmission. The first generation of the NSX actually used a manual, and we would love to see it offered her. However, it is highly unlikely in this application and even though it will take from the involvement of the driver, it should still be a great experience for anyone driving the new Type R NSX. 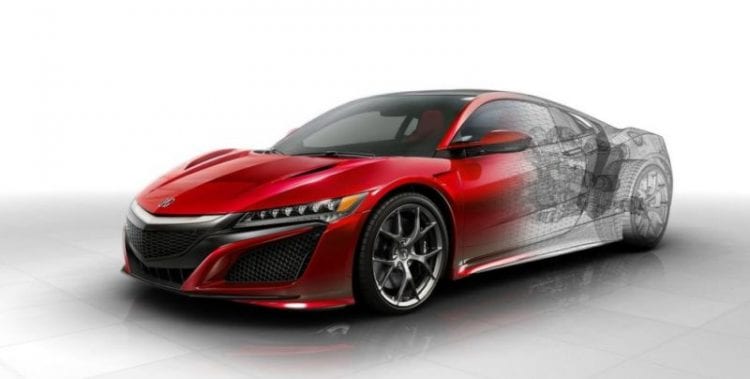