On today’s auto market, the minivan sales are poor across the world because everyone loves SUVs and especially crossovers. However, no SUV or crossover will be good enough to transport your six friends to a party or picnic and provide a practical and economical ride. The same could be said about any long-distance trip that includes six and more people that want to travel in comfort. Clearly, the minivan is the best choice in this situation because it has all needed space and comfort that could be used on the journey. Simply put, in the case of minivans you are getting optimized interior space that often affects exterior looks. Unfortunately, minivans still get insufficient attention even though they make most SUVs look poorly designed.

If we close our eyes on this stereotype, the minivan segment is adequately competitive at the moment and includes some of the well-known players, such as Nissan, Kia, Honda, and Toyota. The Toyota’s latest minivan model Sienna will be under the microscope in this article. It has been released in the 1990s and has gone through three generation redesigns since, with the latest being just two years ago. When compared with the 2014 version, the most recent one does not seem radically different but still delivers great performance, cargo capabilities, and decent fuel economy. Let’s see it closer.

The very first look at the exterior reveals conventional minivan features and pretty much conservative dressing. However, it still looks very good and ready to be loaded. The front of the vehicle features a razor-like chrome grille and projector beam headlights, which give the driver a good road’s look in about every weather condition. A tailored appearance is provided by the numerous hard creases placed throughout the body, thus underlining the stature of the minivan. 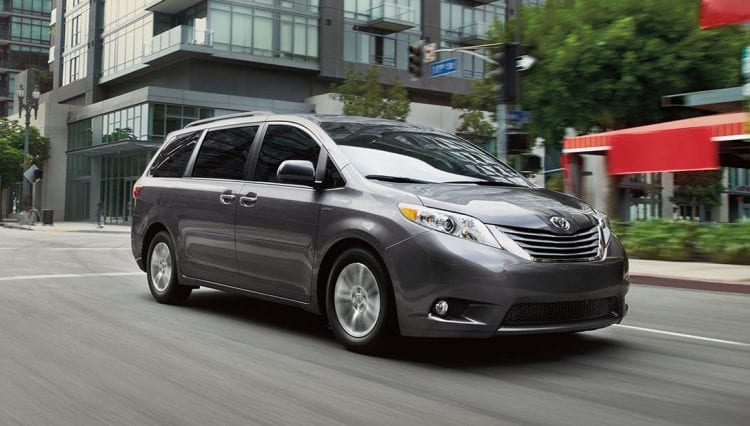 Toyota has ensured the maximum level of safety, comfort, and easiness for loading the vehicle by providing some specific functions, such as sonar sensors, automatic rear liftgate, blind spot monitoring, and power side doors. For example, the latter feature might be used to allow the children enter the minivan without the assistance of adults. A special button inside the cabin ensures closing the door, which is also very convenient and needed when you are driving kids.

The cabin is perhaps the most important element when it comes to minivans because they are supposed to have lots of room and comfort for the occupants. Sienna undoubtedly meets these expectations by providing space for up to eight passengers, which is made possible by the removable jump seat in the second row. In addition to great space characteristics, an appropriate level of comfort is ensured by the standard leather materials on all seats while the front row occupants have an advanced selection of options. 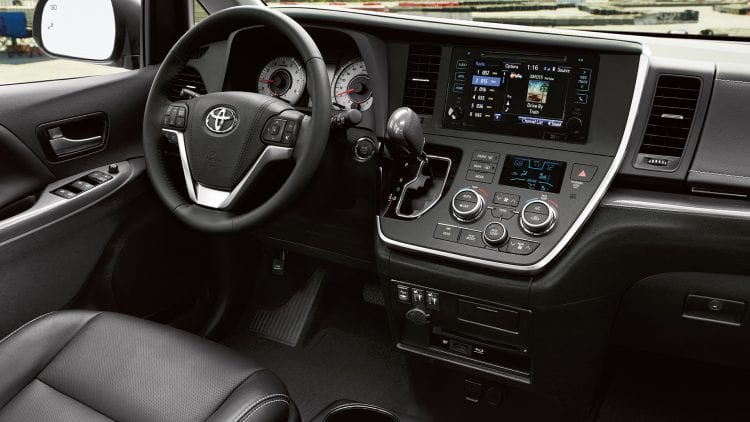 For example, the driver gets an eight-way adjustable seat, and the passenger has four-way power position controls. The positions and seating configurations in Sienna are numerous and can easily help you to find a comfortable position. Moreover, the vehicle is equipped with a cushy spot for elbows, armrests, and great legroom and headroom. The driver and front passenger also get to use the redesigned instrument panel that includes a variety of options, such as tri-zone temperature control, and Entune infotainment system.

Clearly, the road trip in Sienna promises to be comfortable. Let’s see how fast it can be.

Under Sienna’s hood, we find a well-known 3.5-liter V6 unit used in many other Toyotas. It generates up to 266 horsepower and 245 lb-ft of torque, which is a decent level for a minivan. While FWD is standard, the customers will have the opportunity to choose AWD that is offered as an option. The engine will be coupled with a traditional Toyota’s six-speed automatic gearbox. The result of this is 18/25 mpg city/highway which is not bad but if you opt for the AWD version these numbers drop to 16/23 mpg. 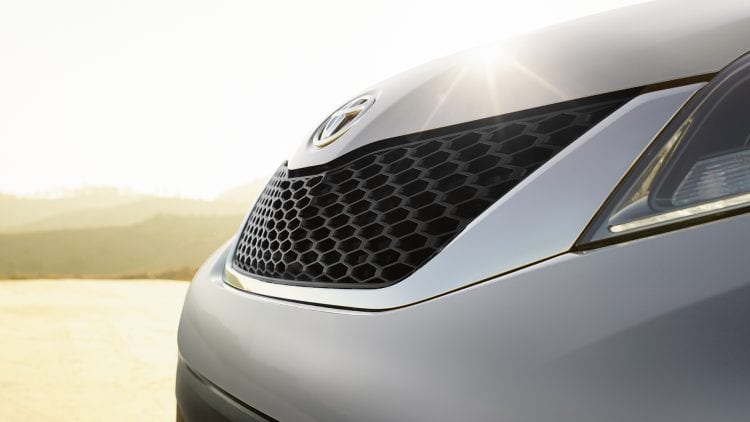 It is safe to suggest that V6 unit will provide pretty fast ride on the highway because it takes the vehicle to 60 miles per hour in just 7.6 seconds and allows reaching up to 113 mph. Naturally, the customer of Sienna won’t be first interested in 0-60 speeds but in how the vehicle sits on the road. Well, in our experience, it traveled nicely and smoothly, and beautifully performed the role of a city cruiser.

What the customer will be interested about in Sienna is safety. Let’s face it; this minivan is a family car that needs to have an appropriate level of safety so it could protect what is most precious to you, your family. The Japanese manufacturer took care of these concerns and provided a number of features that will keep the passengers safe on the road. Specifically, the vehicle comes with the Toyota’s STAR safety system that brings ABS, electronic brake-force distribution, and stability control. Moreover, Sienna is packed with airbags, the total number of which is eight. Child seat anchors can also be found in the cabin. 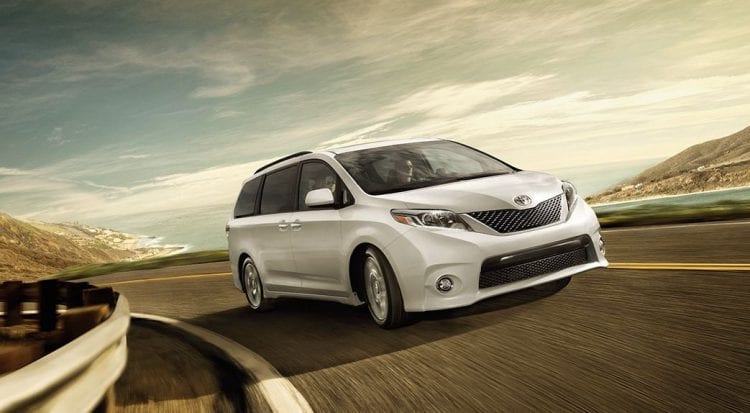 There are five trim levels in which the customer can purchase Sienna. For the basic L level, they will have to pay a starting price of $28,850. The most advanced version, Limited, will be available from $41,900 and can be equipped with numerous optional features.

For example, the Navigation Package can increase the price and includes satellite radio, Driver Easy Speak, and hands-free smartphone operating. According to the manufacturer, there will be Premium trim levels available for SE, XLE, and Limited. 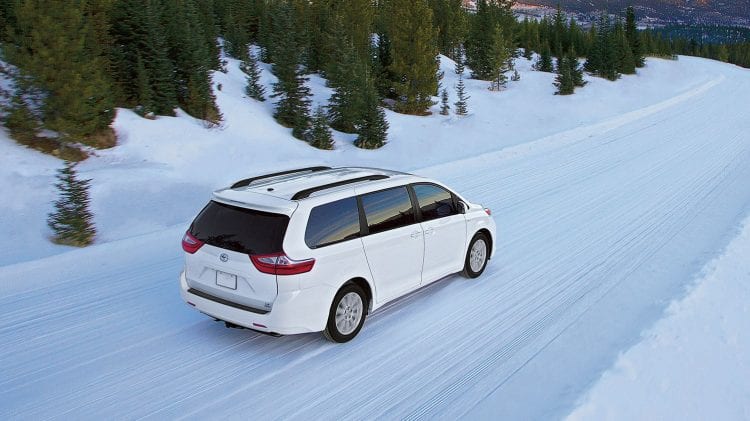 Although Sienna might not be the hottest minivan on the market right now, it can provide a lot with Toyota’s traditional reliability and functionality. It is impossible to deny the comprehensive functionality of this minivan because it has high-tech, comfort, safety, and fun features, which makes it one of the best in the segment. After all, this is what minivan fans are looking for, so we think it is safe to assume that it will perform well.