Subaru has never been a fan of conventional things. It didn’t like the two-wheel drive only cars that were being sold, so they offered all-wheel drive on a lot of their models as standards. The traditional vertically opposed engine, considered great by nearly all brands, bugged Subaru, so they went ahead and started using a horizontally opposed one (flat or boxer engine) in all of their cars. Conventionality and following the norm isn’t exactly high on Subaru’s priority list then.

With the Crosstrek, Subaru continued the same trend of doing their own thing on a more personal level. See, unlike most other small SUVs or compact crossovers, the Crosstrek is basically a car, an Impreza hatchback to be specific, just a little bit higher to be classified as a crossover. It has beefed-up components in the suspension department, a noticeably larger ride height, and some meaner looks to finish off the whole deal. So what it fundamentally is? It is a normal car with all of the off-roading benefits of an SUV, but with none of the drawbacks such as a poorer ride quality, bad handling, and insanely inefficient engine. 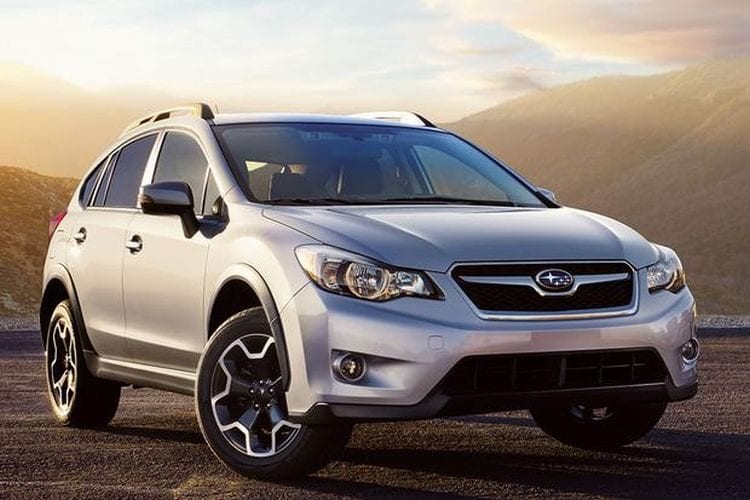 The 2016 Subaru XV Crosstrek drops the XV from its name, so it’s now just a Crosstrek rather than an XV Crosstrek. A new system called Starlink telematics makes an appearance for the first time, and so do a few other safety technologies such as lane-change assist and blind-spot monitoring. There have been a few interior upgrades as well, but they’re minute. Without any further, let’s get into the car’s specifics. 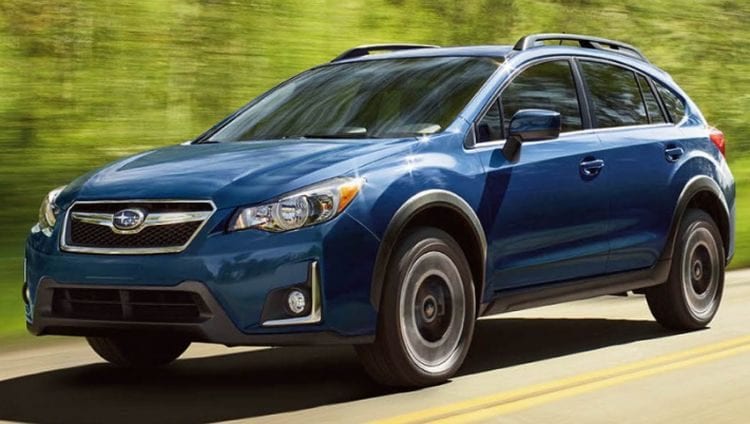 First of all, the exterior of the 2016 Subaru XV Crosstrek is largely the same. It’s sporting Subaru’s current visual philosophy and direction, but with a dose of aggressiveness to it that the car it’s based on, the Impreza doesn’t have. This is mostly due to the increased ride height and a more intimidating posture. The front fascia has a small grille with the Subaru logo, a bigger one on the bottom of the bumper for functional purposes, and headlights and fog lights similar to those found in the car counterpart.

The side isn’t that interesting, as it’s got a bubbly theme going on which not all people may prefer. It’s not bad, but the sides show the car’s crossover SUV like posture. The rear, on the other hand, is quite intriguing with the clear style taillights that are something you don’t see every day. Also, the lower part of the bumper is interesting, to say the least since it brings a sort of aggressive diffuser at the bottom, but it’s there to stop you hitting anything vital when tackling some taller obstacles.

Inside, you’ll find a layout and cabin feel similar to that in the Impreza. It’s a simple concept, with even more straightforward controls which have been logically laid out so you can get the hang of it quite quickly. To everyone’s surprise, the materials are really good and don’t have that plastic feel of older Subaru models. The dashboard and door panels, in particular, are soft, as they’re covered with a high-quality material showing no expense has been spared when it comes to the cabin. The fit and finish are really nice too, with nothing rattling or shaking, as it should be. It was made to last, and it clearly gives that impression. You might not be able to compare it with high-level German models, but still it is a good option for those that are not ready to pay a premium just for a badge and slightly more luxury. 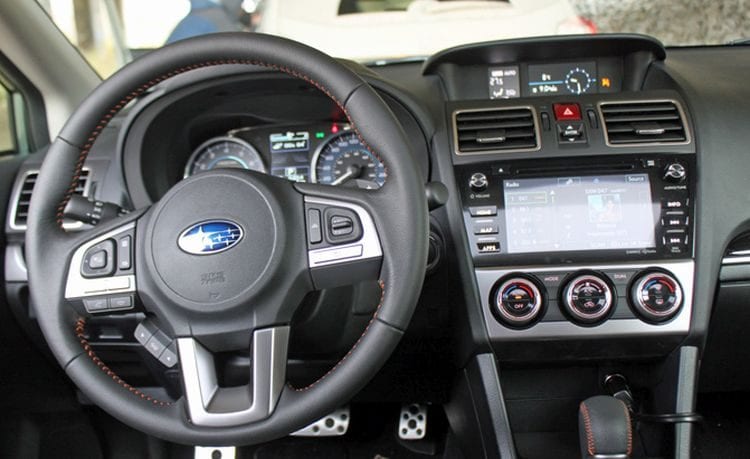 The standard touch screen measures in at 6.2 inches, but there is an optional 7.0 inch you can take. It includes improved multimedia features, trumping most of the competition’s equivalent system with its user-friendly design, and customizability. The overall interior tech is above standard in this segment and really, the only thing letting down the cabin is the standard audio system. The system itself isn’t that bad, but the speakers are less than acceptable for the sort of price you’re paying. And if you want an upgrade you’ll have to go with an aftermarket one as there is no factory upgrade.

Obviously with such a car, room isn’t going to be an issue. There’s plenty of legroom and headroom in both rows of seats, even for taller people (we’re talking 6+ feet). There’s decent amount of cargo room standing in at 22.3 cubic feet if you leave the second row of seats or 51.9 if you fold them down. While that is a whole lot more than something like a Nissan Juke, it still can’t compete with a Forester or even a Ford Escape.
On the bright side, the floor is flat so you can fit in pretty much anything you want. The hybrid version of 2016 Subaru XV Crosstrek offers less room (1.7 and 0.8 depending on the seat configuration respectively), but even so that’s not a bad result.

The standard Crosstrek has a 2.0-liter flat-four “boxer” developing 148 horsepower and 145 lb-ft of torque. It’s mated to a five-speed manual on the two lowest trims and being Subaru; it has a standard all-wheel drive system out of the gate. Distribution is 50/50 front to rear. The two highest trims, in contrast, get a CVT transmission mated to an altogether different all-wheel drive system which tends to send more power to the front wheels but can re-direct it to the rear when it detects slippage.

The hybrid uses essentially the same 2.0-liter engine with the CVT and its all-wheel drive system, but it adds an electric motor to the mix. This brings total power up to 160 horsepower and 163 lb-ft of torque. The standard car needs 9.9 seconds to get to 60 miles per hour while the hybrid will do it in 10 seconds flat. Both of those figures get trumped by the competition in this segment. Still, on the bright side, you do get good fuel economy. Expect to see 29 mpg on a combined run for the standard CVT Crosstrek and 26 for the manual one. The Hybrid manages a decent 31 mpg.

It is easy to notice few segments where 2016 Subaru XV Crosstrek could be improved. For example, we would like to see turbocharged engines offered, and everyone knows that Subaru has at least few of these to add to the mix. Also, automatic transmission could be a good option for those that do not want CVT or the manual version that is currently offered. All these options are offered on many competitors and if the Japanese car maker wants to compete successfully for these things will need to change. 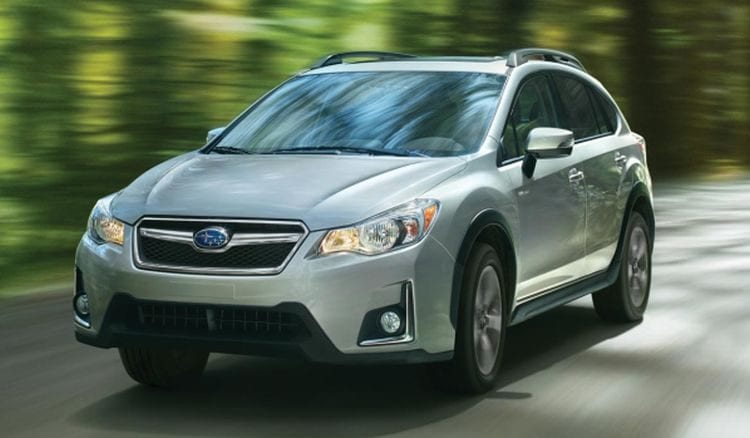 Although we find the lack of power and engine thrill disappointing, the Crosstrek is still a good drive. The fact that it’s based on a hatchback means it handles decent, and it’s pretty nimble. It’s off-road capable too, just like any other Subaru. Shame the engine isn’t up to par with the rest of the car. Prices start at $21,500 for the base model with the five-speed manual.