Not that long ago a Skoda was a cheaper, and usually worse, alternative to the more expensive VW cars. However, in the last decade or so the marque managed to grow tremendously and their vehicles are not just re-badges of old VW or Audi models. Instead, they now use the same platforms as VW or Audi in order to make rather amazing cars for the money.

One of their latest additions to the lineup is the recently announced and upcoming 2016 Skoda Kodiaq. It has been introduced few weeks back, and it is set to go on sale in early 2017.

A few months ago when the Vision S concept was presented, many thought that the car would look amazing as a production model, but Skoda chose not to say a word. Instead, quite recently they showcased the production version of the car which will be released on the market as the Kodiaq. This one will be using the same modular platform as the Tiguan but instead of being available with five or seven seats, the car will only be offered in the longer wheelbase option with seven seats as standard.

The price is still unknown, but many reports suggest it will cost close to 30,000 euros which would be right up there with the best in its class. 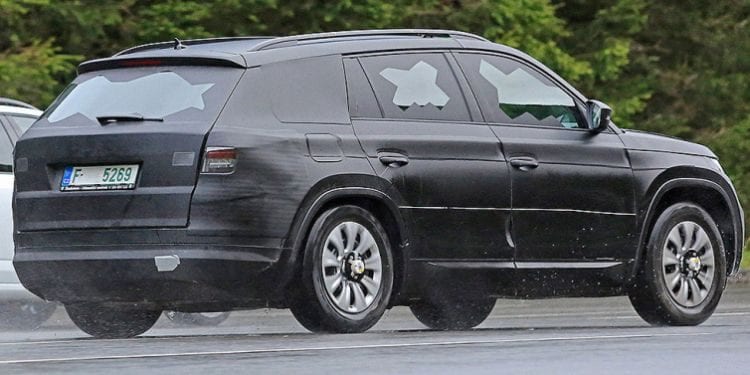 This might seem like a large amount of money but considering the work Skoda put into this car then it should be well worth it. So far we can definitely say that the production model will look amazing, and the best part is that it is an entirely new design which Skoda said it will also be carried over to their future models. It brings a new grille, slimmer headlights and a more muscular body which is similar to the new Tiguan or Audi Q7 but also unique in its own right. The interior is just as good as that of any other car in this price range with the notable mention that the Skoda is usually better equipped than most. With more features offered as standard, you are getting more for the same amount of money. 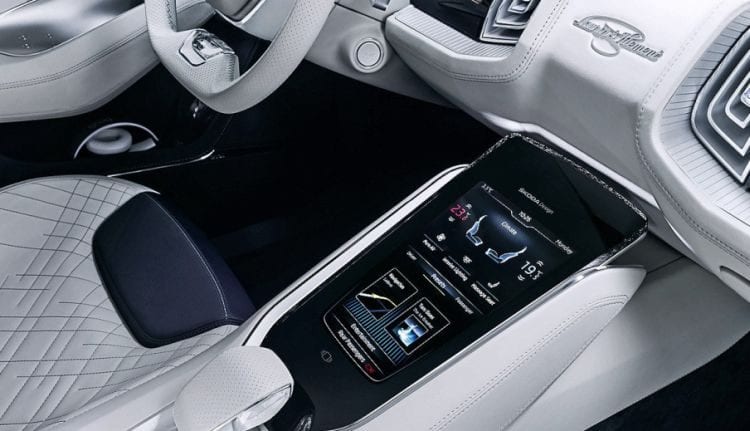 It is unclear if the car will be available for the US market but in Europe the 2016 Skoda Kodiaq will likely use the same engines as the Tiguan. This means that the base version will get a 1.4-liter 150 horsepower inline four while further up the range a 2.0-liter version with 180 or 210 horsepower will also be available. A single 2.0-liter diesel will be offered with outputs ranging from 150 to 190 horsepower and just like with their other cars, a manual, and front-wheel drive will be standard while a dual-clutch unit and even an all-wheel drive system will be offered as optional extras.