“The Judge” is likely one of the best-known muscle cars ever made and the fact is that everything related to muscle cars started with GTO. However, not all people know what it means and to this day many still haven’t seen one in person. The Judge was released back in 1969, and it was intended as a low-cost model of the car. Pontiac released it to compete with the Road Runner but unfortunately they weren’t as successful as their competitors. In order to recreate that magic car released nearly 50 years ago, it seems that a new model might be released. The rumored 2016 Pontiac GTO Judge has been talked about ever since a small company in the US decided to take things into their hands and release the GTO successor.

The Judge, on the other hand, has yet to be released so far and to make it even more special than before, this time around it might be a limited edition model. While not much has been said so far about it, around 100 to 200 units are expected to be produced. Unlike the original though which was quite cheap, this time around the price might go even past $150,000 with ease. This would be quite a high price and a serious departure of what the original GTO presented. Considering the rather low volumes of production, the car will very likely sell in an instant as we know that there are many fans of this vehicle. 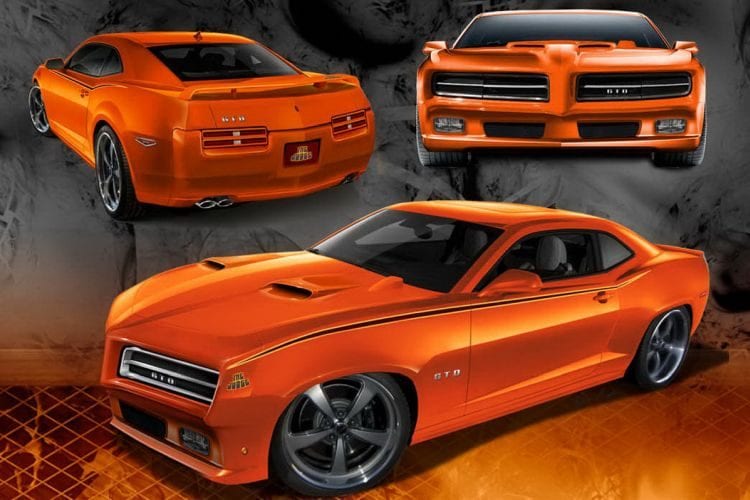 Just like with the other recreations of the GTO, the rumored 2016 Pontiac GTO Judge is going to use the same platform as the previous generation Camaro. This might seem strange considering that the Camaro already received a major update. They chose this path because the older model is larger and simpler to modify and it fits the GTO role a lot better than the newer model. Thanks to the fact this is going to be a limited edition version, the Judge is going to come with pretty much all features as standard. The car will feature the already iconic orange paint with the GTO Judge details, new wheels as well as a lot of other upgrades. The front is expected to get a four headlights design, similar to the original, as well as an entirely redesigned bumper. The hood is likely going to receive the shaker scoop also while some rumors even suggested for the car to get a completely new set of wheels designed to look like the steel rims of the 1969 model. 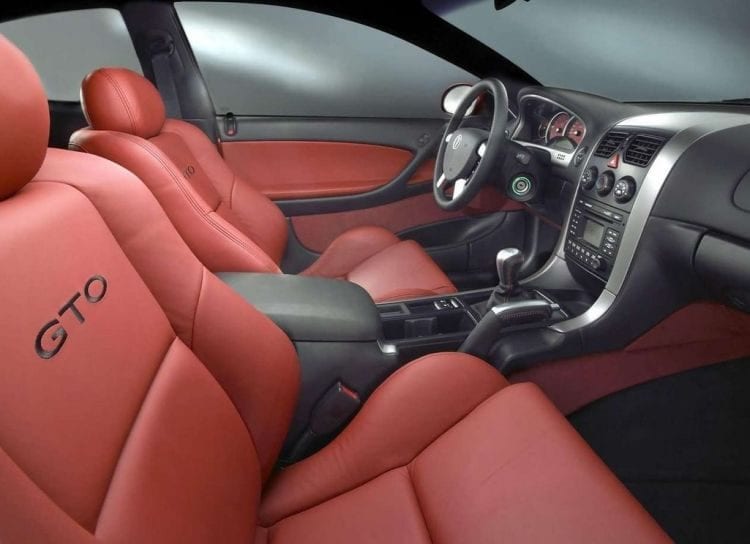 The all-new Judge is also likely going to receive a fully upgraded interior as well. This could make great use of a new pair of seats, installed with the Judge logo embedded in the headrests, as well as a new retro-modern steering wheel to replace the plastic Camaro one. With such a high price it needs to impress us and offer a lot more than the standard Camaro brings. 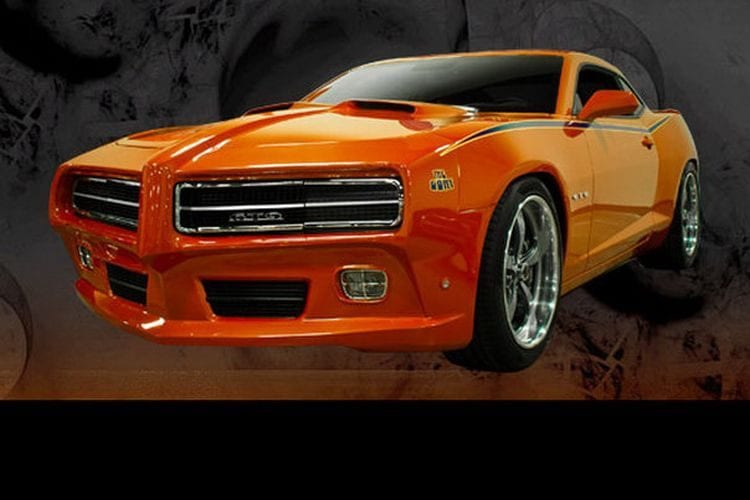 To become a true successor to the original, it seems that the upcoming 2016 Pontiac GTO Judge might get an entirely new engine. Instead of going for the 6.2-liter Camaro V8 or even for the older generation engines, a 7.0-liter unit is expected. This would be the same engine found in the regular high-performance Camaro. However, to make it work in the GTO, we expect it to receive a revamped injection and engine management systems, new exhaust headers and likely a new intake manifold that would incorporate the shaker scoop on the hood. All of these changes would allow the car to provide around 450 horsepower and more than 500 lb-ft of torque, more than enough considering its target audience. For those wanting more, it seems that a supercharger kit might become available. This would likely be able to provide more than 650 horsepower, but it would steal from the classic character of the car for sure. No matter which version you choose, you will be getting one real beast with lots of muscle under the hood. 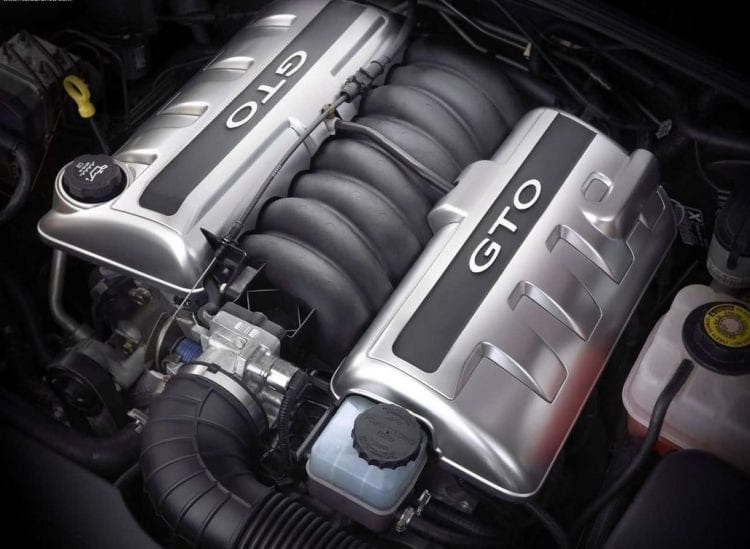