While there are plenty of three rows crossovers on the US market, the European market is lacking a good selection and only quite recently manufacturers starting to pay attention to this segment. One of the very first to jump in was VW, and now it seems that Peugeot is going to join with a previously rumored model which was just recently confirmed. The upcoming 2016 Peugeot 6008 is going to use their EMP2 modular platform which also underpins the C4 Picasso and other PSA cars.

This means that the car will have a transversely mounted engine, and it will be front wheel drive at its core which is quite usual with the European cars. This setup has proven itself so many times already, and that is the reason why we see many cars offered in this guise.

As a result, it will allow French car maker to offer a lot more space inside the cabin thanks to the compact engine and the front wheel drive. Another benefit is that the car will be cheaper, and there is no need for the introduction of an all-wheel drive option especially since most people never really go off-road. 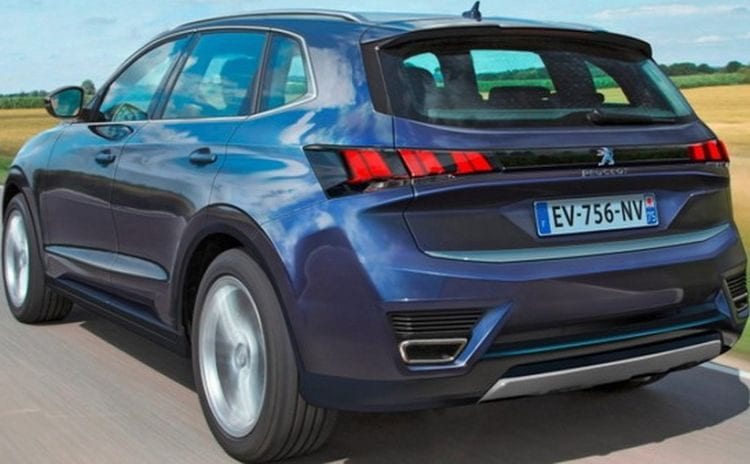 The price or release date hasn’t been made public for now, but it seems that the car will be ready by the end of the year.

Base price will be around €25,000 or $28,000 when we take a look at the current exchange rates, which is in the upper limit of its class for a base model.

There is still no word on what type of design Peugeot will go with their 6008. Considering their latest cars and the two concept cars they released quite recently it is safe to assume that the car will borrow a lot of design elements from SXC concept such as the rather sporty look and the now-standard SUV body. The interior of the car will likely borrow a lot from other Peugeot cars but the dashboard, in particular, is expected to be unique and a bit more mature regarding design.

Unfortunately, one of the largest problems with such a large crossover is going to be the engine that will live under the hood, and if we take a close look at their other cars, then it becomes clear that Peugeot doesn’t really have a suitable engine for it. They might surprise us and fit the 2016 Peugeot 6008 with a larger 2.0-liter turbocharged unit but from the looks of it, the car might receive a base 1.6-liter unit with outputs ranging from 160 to 200 horsepower. On the other hand, diesel version will become available with outputs closer to 130 horsepower which will be enough for most people but not nearly as impressive as some of its competitors. We hope that more powerful diesel from PSA lineup will also be offered as this car would clearly benefit from more power, especially because it will be able to carry more passengers and more luggage than a standard sedan model. 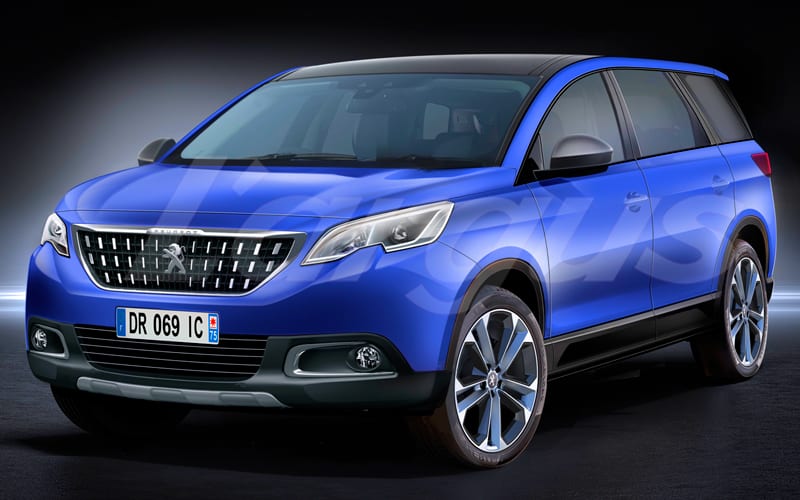 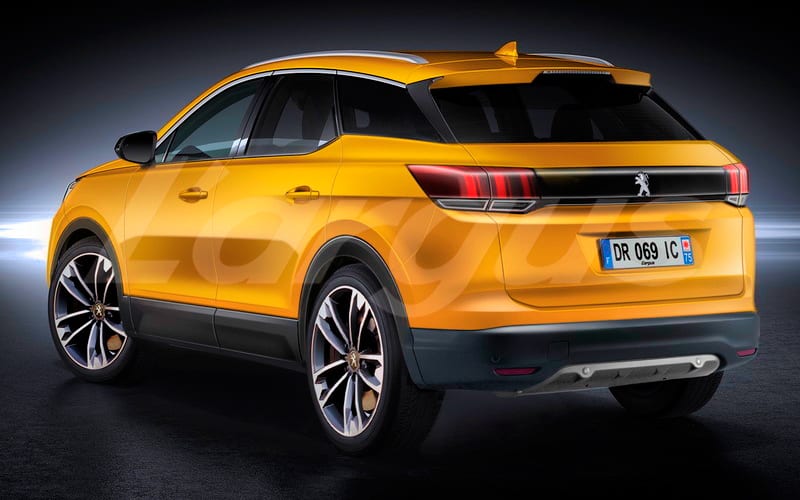 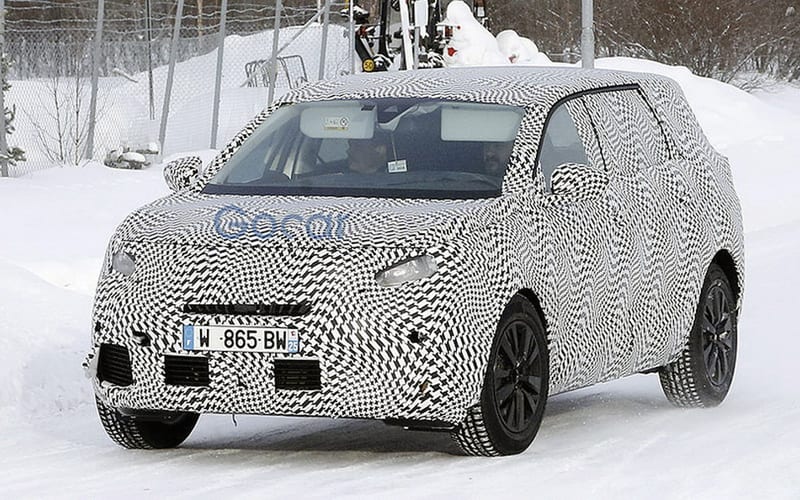 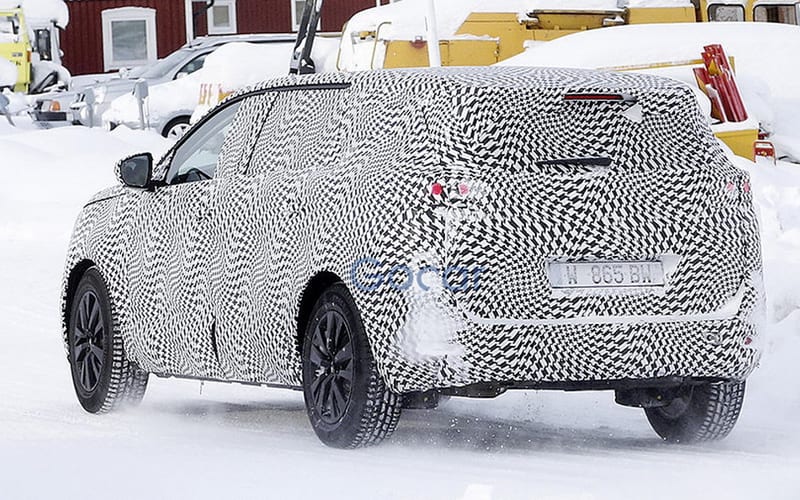