The Qashqai is one of Nissan’s better selling cars for a good reason; it is a cheap crossover which offers one of the most complete interior packages and one of the better driving experiences out there. Despite that, though, the car is not perfect, and some of its newer competitors are starting to get better.

It seems that the Nissan will likely start to lose ground and its place under the Sun. To allow the car to sell just as good as before, rumors say that Nissan is preparing a rather large update for the upcoming 2016 Nissan Qashqai, which will include a lot more than just the regular mid-life refresh. 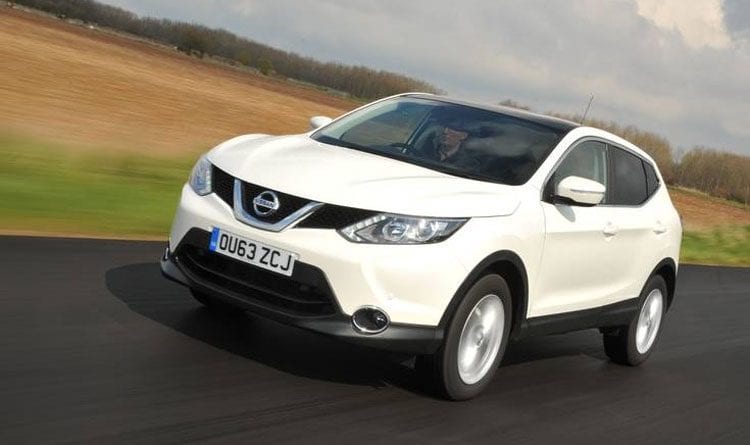 For starters, the new car will grow a bit, and this is because it will receive slightly different wheel alignment which will push out the wheels by a few millimeters. This is likely going to provide a bit of extra security and better handling on the road, and it should also make the car look a bit bulkier.

On top of that, the price will be adjusted for the top models of the car which will now receive the Tekna+ name. It will offer all the usual extras as the standard one and on top of that it will come with unique interior and exterior bits and pieces inspired by those details found on the Premium concept released a few months ago. 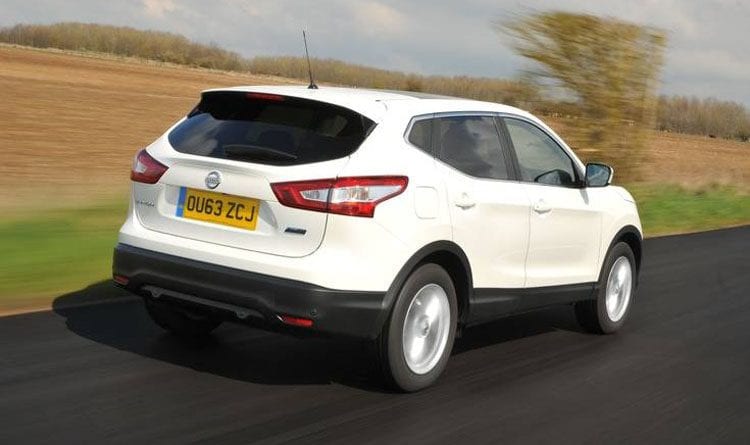 In order to meet the demands of their customers, the entry level models are not going to remain unchanged. The bumper will see some significant changes such as larger intake grille, new fog lamps housings as well as a new front lip. The back will get a similar treatment as well, but here the car will still look pretty much the same with the one before it.

The interior will likely see the most amounts of changes, and this is because rumors are suggesting an entirely new dashboard and general design is coming. As a result, it certainly should bring the car up from where it is and likely allow it to compete with more premium models on the market. 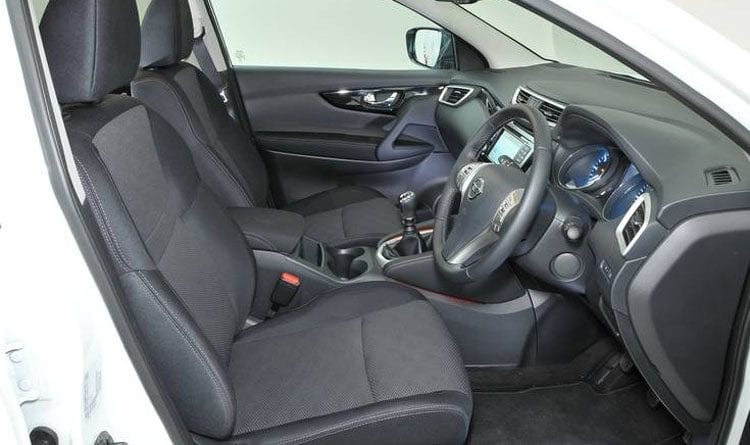 In Europe, the largest problems of the current model were the rather small and not that great engine lineup. The upcoming 2016 Nissan Qashqai is actually expected to come with revised or all new powertrains which should bring a dash of something new to the car.

The base is supposed to be a revised 1.2-liter turbocharged mill with more than 140 horsepower. The top of the range version is now expected to make use of a large 2.0-liter turbocharged petrol engine with as much as 250 horsepower which would make it one of the top hot-crossovers out there.