Home
Mitsubishi
2016 Mitsubishi Lancer – Had Always Been a Good Choice

The Lancer had always been a good choice for European and Asian markets, but what really made it stand out was the EVO version. This is the sporty, hardcore version of the standard Lancer with few really important upgrades. You can imagine the excitement of American car enthusiasts when in 2001 Mitsubishi announced they would bring the Lancer to the states.

Sadly, they meant they would bring just the Lancer and not the EVO, leaving a lot of car lovers disappointed. This made the Lancer that much redundant, only selling in small numbers. To give you an idea here’s an interesting statistic: for every Lancer sold Honda sold 10 Civics and if you ask drivers we are sure that most would choose Lancer over Civic, but unfortunately Mitsu struggled with sales.

Thankfully, the EVO did become available later for the states as well as for the rest of the world. The joy was short lived however as it was recently killed off, leaving just the standard Lancer to fight off the Impreza, with no WRX STI contender. For 2016 Mitsubishi have brought the facelifted Lancer to the states in an effort to attract at least some customers and make even the slightest of profits.

The facelift has a lot of weight on its back, it’s not a matter of getting the EVO back at this point, but saving the Lancer altogether as a model. Mitsubishi has been discussing whether the Lancer is viable at this stage, so let’s just hope sales go back up because it would be a real shame to see not just a great road car, but an iconic rally car goes down in history so tragically. 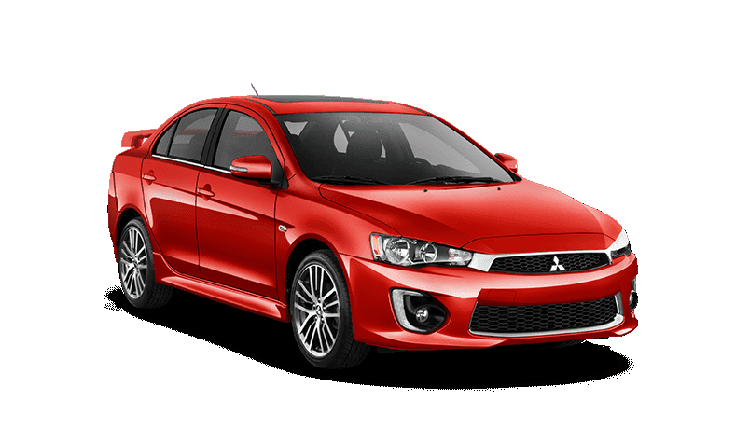 The exterior appearance is largely the same. The Lancer has seen some minor tweaks here and there but nothing major, it’s the same design from almost ten years ago when this generation was unveiled. Regarding competitiveness, it hasn’t kept its edge over the rivals. The strong, sharp design is still there, but the competitors have improved and upped the game so much that without a major facelift it still looks mundane. Credits where credits are due, however, it’s still undoubtedly a lot better than the old generation it replaced.

The big changes here are present at the front and rear fascia. The grille at the front has chromed surroundings and is flanked by the brand-new LED daytime running lights. There are a couple more color options which have been added to the color palette, but none of them are really new, just a variation of the already known black, gray, blue, red and white. The most used colors for virtually any vehicle model. The addition of few more colors would be a massive change since it would be possible to distinguish it further and make it a lot more attractive option for potential buyers in the segment.

Elsewhere there are standard aluminum alloys and fog lights across the entire line-up, something that was extra previously. Hey, it may not be much, but every little thing adds up. It’s certainly getting there, but we feel like the Lancer is far beyond fixing with just a few simple tweaks. Mitsubishi needs an all-new generation but with the current state of the world’s and economy, it’s unlikely that we’ll get to see that anytime soon. That doesn’t bode well for the Lancer or the EVO for that matter. On top of that, we need to add the recent acquisition that Nissan made; they bought a significant chunk of actions.

The interior continues the same trend of disappointment at this point. It’s not that it’s super bad, but the lack of features makes it antique to the competitors. Never mind direct rivals, most modern city cars costing a lot less than the Lancer have more equipment. You know a car is basic when a tilt-adjustable steering column is one of the things listed as standard. I mean what’s next, a standard steering wheel? Come on Mitsubishi, step up your game. Either offer something else or don’t mention stuff that really shouldn’t be said. It is 2016, of course, things like seatbelts and an adjustable steering column are going to be standard. 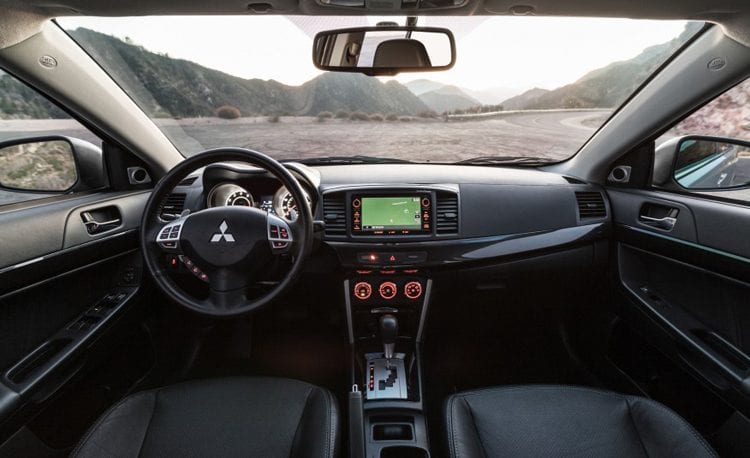 One slightly redeeming feature is the improved infotainment system. It now has a standard Bluetooth feature (it took them long enough) and it’s a bit better to use. As for the rest of the cabin, it’s the same as the one introduced in 2007 which is saying something. Remember when we said the Lancer feels an entire generation behind the rest? We weren’t kidding; we really meant it.

Thankfully the fabric for the seats is a bit better than before, and the large screen dominating the center stack is better than ever. There’s no denying this still feels like an economy car thanks to the cheap and harsh plastics scattered everywhere throughout the cabin, but if you know the Lancer you’re already used to that.

The hood hides the same 2.0-liter engine developing just 148 hp. It is standard on the Lancer model, but a 2.4-liter is available on the higher trim levels as well as the Lancer GT. It’s slightly better developing 168 horsepower but still nothing to write home about. Both are kind of outdated engines, surpassed by much better, turbocharged units which are not only smaller and more efficient but faster and lighter too. Not to mention more reliable.

The engines send power via a CVT gearbox, but there is a manual option (five-speed) for the base model and the GT. Power is sent to the front wheels in standard guise but can be redirected to all four should you get the Lancer with all-wheel drive. 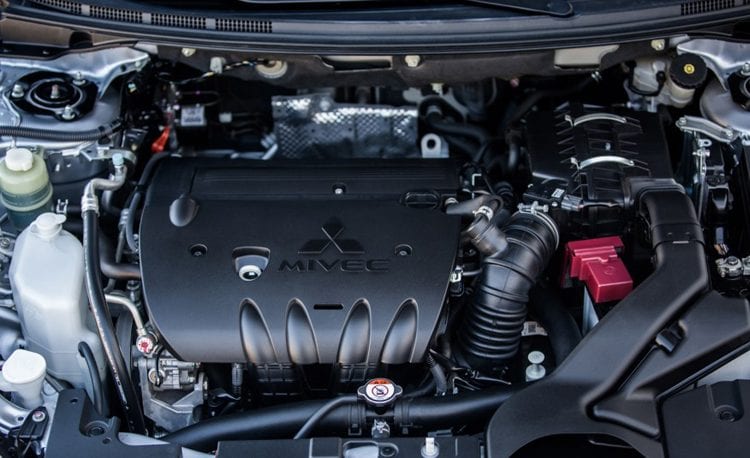 If you do want AWD, you will have to go for the CVT gearbox as well, making the manual and AWD a non-viable option. Real shame. Lancer and CVT, who would want that combo?

The EVO was a fire-spitting monster, popping on up shifts and crackling on downshifts. It was super nimble thanks to its 4WD system and was generally praised as a rally car for the road. The road going standard Lancer these days is anything but. It’s merely a shadow of its former glory. It’s dull to drive, and although it gets the job done, it’s a far cry from being a driver’s car.

Should you still want, one base price starts at $17,600. If you are a hardcore fan, you will buy it and then spend few extra grand to get it properly tuned. This is something we could see many times and could hear many positives about this. For other people, this is not an option and because of that, we do not predict bright future for the 2016 Mitsubishi Lancer.