Lexus ES was revamped last year with a new face, but that’s about it. Even though the car was released back in 2012, it seems that Lexus is preparing a rather large update. We expect the 2016 Lexus ES350 to be this all-new model which should be released at the end of this year. The car will likely be showcased as a concept first while a production-ready model might be released in the upcoming years. There is still very little information about the future model from Lexus, but they will certainly have to improve the car quite a bit to make it relevant once again.

The current car is quite good, but its design is not perfect for everyone as we could hear more than a few complaints about it. Another thing for which this vehicle has been criticized is the fact that the entire running gear is shared with the Avalon. The upcoming model is expected to be nothing like that. While it is still supposed to use a Toyota platform, this time around it should be based on Toyota’s new modular architecture. This would be the first Lexus to use it, and it should mark the start of something great for them. Unfortunately, though, even though the rumored car might be released by the end of the year, the ongoing model is still going to be sold for about two years. The new car will also get a new price-tag. In order to better fit its market segment, the upcoming 2016 Lexus ES350 is expected to be slightly more expensive.

In fact, some people suggested that the car might now start at roughly $45,000, more than $6,000 increase when compared to the price tag of the previous version. On top of that, the GS also might move up in price. This would allow Lexus to refine the ES further and make it an even better car than before and this way to beat already great German luxury models. 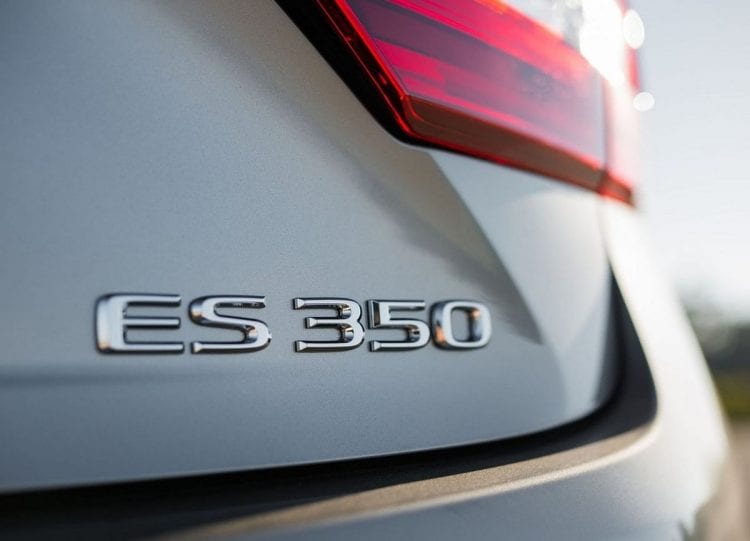 The new platform which many people said that the new ES would use would still utilize the front wheel drive. However, this time around the car’s entire running gear will be developed extensively, and more attention would be devoted here. Why? To make it feel like a true executive car. While it will still offer the comfort of the previous model, it should now also drive extremely good. This is needed for such a car which is usually driven for many hours at a time by people who want to experience something more than just a regular Toyota. A four-wheel drive model might also be offered at a later date, but so far nothing has been said about this.

To improve the driving experience to the levels of the Audi A6 or the Volvo S90, the upcoming 2016 Lexus ES350 will also have to benefit from a rather impressive engine lineup. The current car is using a hefty, but not that impressive, 3.5-liter V6 with less than 270 horsepower. The new car is expected to be the first to use a new unit. This model still could get a 3.5-liter engine, but this time around it could make from 320 to 350 horsepower and 300 lb-ft of torque. This would be achieved with the help of direct injection, variable valve timing and a lot of improvements to its internal components. The engine is also expected to be aided by an all new automatic gearbox which should make it feel more lively allowing faster gear changes and engine operation in the optimal rev range. 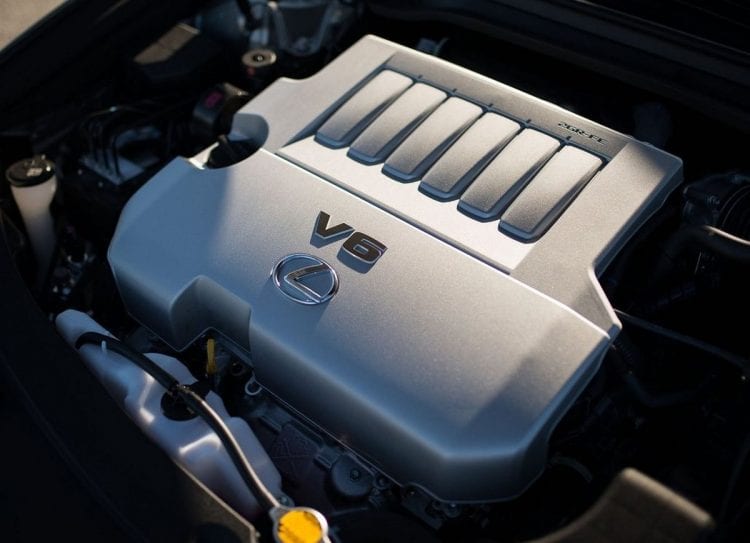 One of the features that made people buy the ES was the way it looked. The car was understated and quite easy on the eyes. This, unfortunately, changed with the new version. We do hope that the rumored update of the car will look a bit more conventional. In fact, the 2012 car looked a lot better than the 2015 model, and we do hope that Lexus will return to their roots offering great looks and modern tech. Executive sedan segment is currently occupied with more than great models, and Japanese luxury brand will have a hard time beating most of them. Still, it does offer a great set of features at pretty good and competitive price allowing it to attract more buyers than before.