The Ankonian is a concept car which was showcased as a rendering back in 2010. The car was designed by a student, and it was meant to become more than just a rendering. Since its unveiling, not much has been said about it. However, last year they released the Asterion concept car which is quite similar to the original project. This made many people start talking about a future 2016 Lamborghini Ankonian and the possibility for the Lamborghini to introduce an all-new model to the market. Unlike the Asterion, this car would not be a hybrid, but instead, it would be a high-speed grand tourer with the naturally aspirated engine. This means that it would have to compete with cars like the Ferrari F12 or the all new Aston Martin models.

These are all highly comfortable high-speed machines which are usually just as fast as a regular supercar. While so far there is very little information about the Ankonian, the car would likely be showcased once again sometime before the end of the year. The future concept and possibly the production version would still be closely based on the 2010 model. However, it would likely evolve into something a bit more interesting with few changes. It would mark the start of an entirely new design scheme for the company which is using the same corporate look for years.

As it sits, there are strong rumors about the 2016 Lamborghini Ankonian that will be using the same platform as the Porsche Panamera. This is rather interesting because it would mean that the car will be quite a bit more different than your regular Lamborghini. They could still go for the latest MLB Evo platform. However, the modular VAG platform would not be as capable as that of the Panamera. This would allow Lamborghini to install a large front engine exactly in the middle of the car. The end result of that would be a vehicle that would have a nearly perfect 50:50 weight distribution with the driving capabilities of a true supercar. 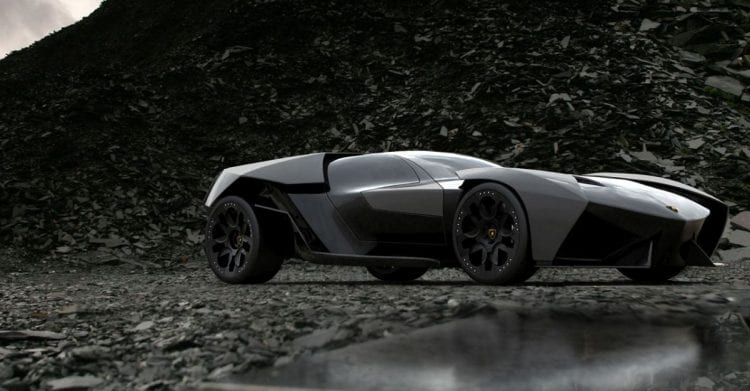 Unfortunately, there is still very little info about the design of the upcoming model. We only hope though that Lamborghini will learn from their past mistakes and make it a far less striking car than before. Why? Well, there are plenty of people out there who think most of their cars are just too childish. To create this new type of car, we do expect them to go for a 2+2 configuration. This would be similar to that of the Ferrari GTC4 with four fully-fledged seats and a decently sized boot. However, unlike the Ferrari, the future 2016 Lamborghini Ankonian is unlikely going to have any similarities to a design we are used to seeing for hatchbacks in which case the end design might be very impressive. 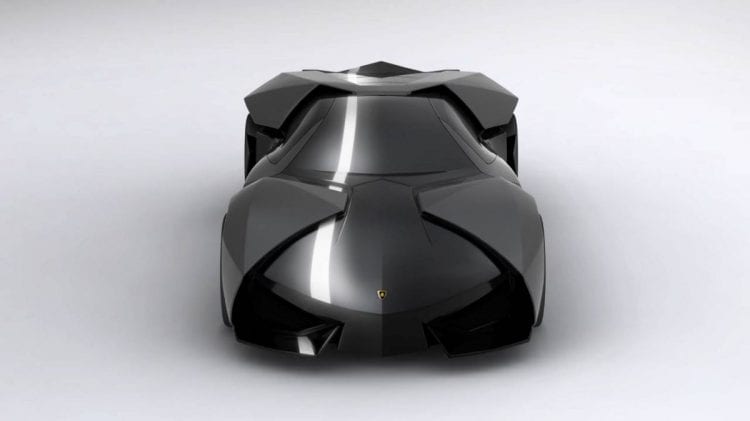 Unlike the Ferrari GTC though, the next Ankonian is expected to get multiple engine choices. This would be the first Lamborghini in many years to come with engine options; this is quite interesting move from this luxury brand. The base model is expected to receive a 4.0-liter twin-turbocharged V8 offering close to 550 horsepower and 550 lb-ft of torque. This would be an Audi-based unit which can also be found on the latest Panamera and few other models across the Volkswagen Group. With it, the car should hit 200 MPH, and it should get to 60 MPH in around 4 seconds or less.

Some say that this model might also get an all-wheel drive system over the base rear-wheel drive layout. The top of the range one, on the other hand, might be a bit more different. This should get a naturally aspirated 5.2 liter V10 with as much as 660 horsepower and more than 500 lb-ft of torque. This would be the same engine as in the Huracan, and it should allow it to get to more than 200 MPH with ease and acceleration from 0 to 60 mph could be done in slightly more than 3 seconds. Both of these will likely get an eight-speed automatic gearbox as standard. 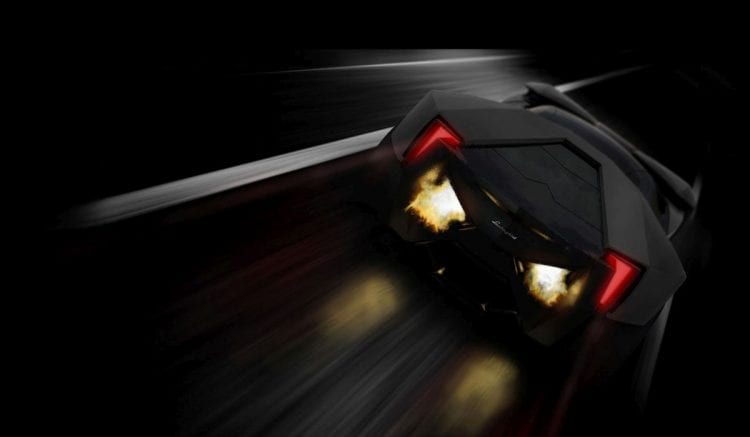