The Patriot has been released back in a time when Jeep was not part of the FCA group. In fact, it was released more than a decade ago but despite that it still is available for sale as the 2016 Jeep Patriot. The car didn’t receive too much attention over the years and despite that, it still sells which is quite impressive. One of the main reasons it still is mildly successful is the design which aged quite well over the years. For it, Jeep adopted a boxy shape which is reminiscent of the older iconic models. This also appeals to a much broader market and despite its lacking on-road characteristics, the Patriot can be considered a rugged crossover. 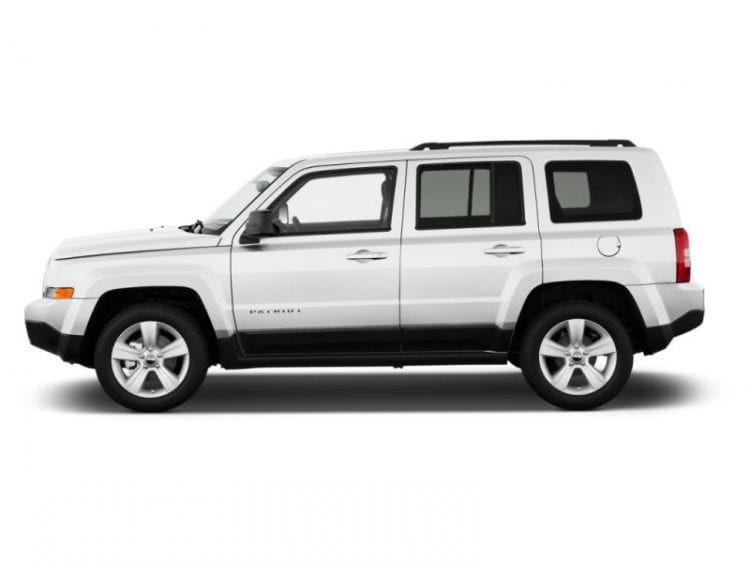 More details about the Patriot’s platform

The Patriot is actually based on the same chassis that underpins the now-discontinued Mitsubishi Lancer. This old front wheel drive chassis is one of the better of that era, so the Patriot doesn’t feel as old as it really is. However, it could be better when you are attacking corners while the comfort offered to its passengers is sub-par at best. The good part is the price. Currently, people can pick up one for around $18,000, but dealers could get even lower than that giving you plenty of room to strike a great deal. Its top end version, on the other hand, comes in at $23,000 which is a bit more than what it is worth. 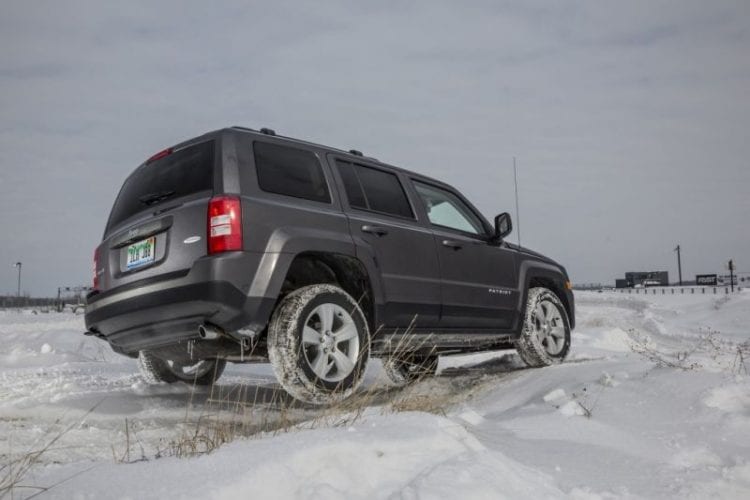 The design of 2016 Jeep Patriot

Even though the 2016 Jeep Patriot uses ancient technology by today’s standards, it still looks quite impressive. In the front, it offers two big round headlights and seven vertical slats which do make it seem like the slightly more upmarket version of the Wrangler. The boxy appearance continues with its profile and ends up in the back. In fact, we have to say that there are no real curves on the Patriot, and that’s great to see from time to time. Even though it offers an ancient design, it is quite usable on a day to day basis as the doors are large, and the boxy shape gives a pretty much unobstructed view of your surroundings. 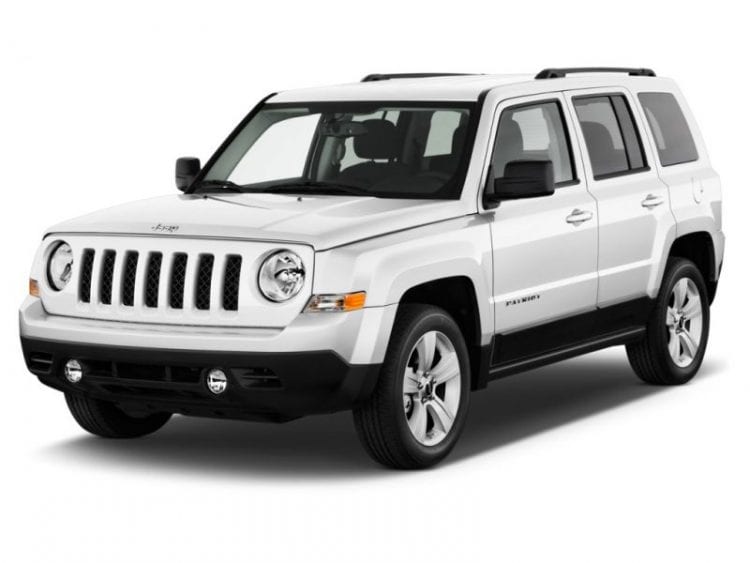 Moving to the interior, the Patriot starts to lose some of its points. For example, the dashboard, while looks to be just five, instead of 10 years old, it is made out of really cheap plastic. The infotainment system is old at this point and not that great to use while the equipment level is as basic as it can get. The driving position is high but a bit too uncomfortable while the materials are below the average. 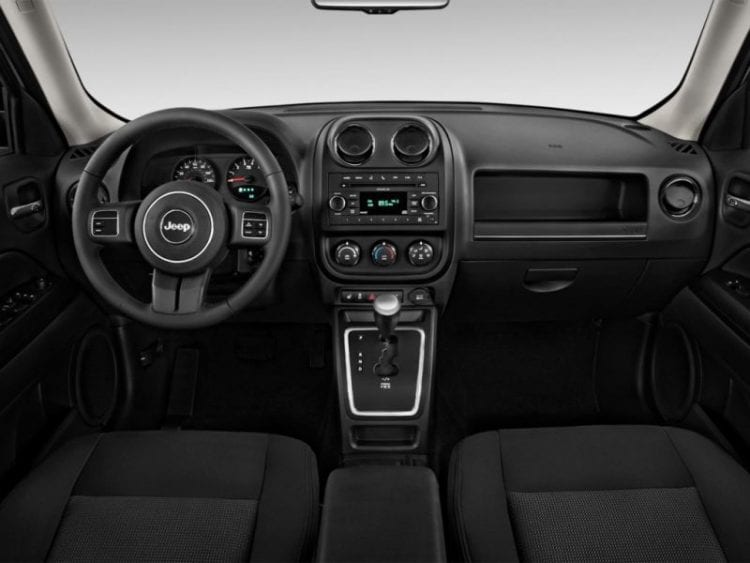 The 2016 Jeep Patriot is available with the same two engines it was released ten years ago. The base model gets a 2.0-liter naturally aspirated inline four with 158 horsepower and 141 lb-ft of torque. The higher end version of the car, on the other hand, has to do with a larger 2.4-liter I4 offering 172 horsepower and 165 lb-ft of torque. The output of the two is not that bad by any standards. However, the fuel consumption is. Even though both of them are rated at 20 and 28 MPG, both of them usually get around 20 to 21 MPG on average which is far worse than some of its competitors.

One of the factors that point to this dreadful fuel consumption is the gearbox or all three of them. There is a base five-speed manual, an optional six-speed automatic or a CVT unit. All three are slow, clunky and not that great to drive. The good part is the four-wheel drive system. Even though it is an option, this makes the Patriot one of the most capable crossovers in its class. On top of that, the large wheel arches allow it to have larger tires installed. In this case, the Patriot becomes a true Jeep with better off-road capabilities than most others. 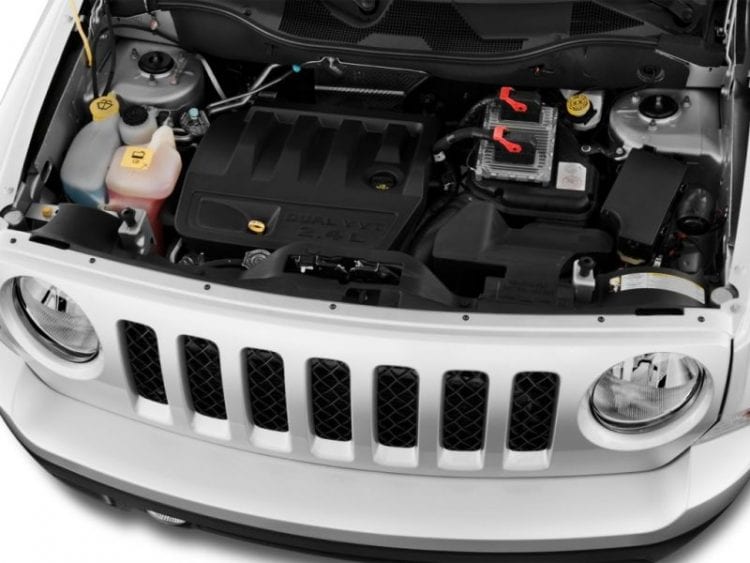