2016 proves once again to be a year either of complete redesign or the smallest possible updates. There were only a few cars featuring a mid number of changes, most have either gotten an entire overhaul or just had one or two things tweaked. The Hyundai Equus falls into the second group, but it’s not a bad thing like you might think.

The Equus was first introduced in 1999. It’s been a premium luxury limo contender ever since day one, competing with the likes of Lexus, Toyota, Audi, Mercedes, etc., at a much lower price point. It retained its boxy shape for 10 years until 2009 when it received a big overhaul which included a new face that has been much more appealing and more in line with a segment which it aims.

Although the new car was a welcomed improvement, people still didn’t consider it a serious contender when it really was. It was a no-nonsense car and one that proved Korean cars aren’t as bad as people thought for most of those. In fact, they went head to head with European, Japanese and American ones. The 2016 update isn’t really substantial, and you might think it’s not capable of holding its own when you hear that the only update is a hands-free trunk which opens when you stand next to it. But is it? Can the Equus still be compared with the best in its segment? 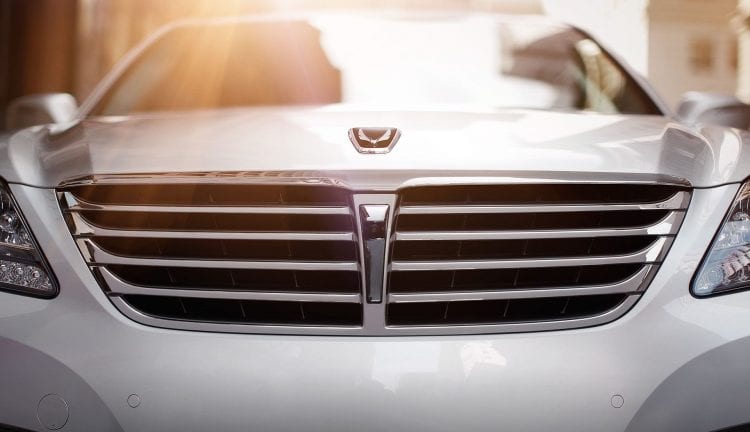 Let’s take a look at the Equus’ core values. In the heart of the Equus lays the luxury, comfort, and solidity, affordability comes second, and not the other way around. Many considered the Equus to be the poor man’s Mercedes S-class, Audi A7 or BMW 7-series but it wasn’t a replacement. It was a new and different alternative, showing that it doesn’t have to be from Germany just to be a top contender.

Beginning with the better parts of the car, we start off with the Equus’ engine, and what an engine it is. It’s a 5.0 liter V8 developing 429 hp and 376 lb-ft of torque and although it may not be a rival to the halo S65 or similarly powered 7-series when you consider the price difference the Equus doesn’t compare with them but rather with the base engine options in those cars. And credits where credits are due, it blows them away.

The beastly engine is mated to an eight-speed automatic transmission and power is sent to the rear wheels only. The sprint from 0 to 60 miles per hour took a respectable 5.6 seconds, making the Equus about average performance wise. Fuel economy on the combined cycle is 18 miles per gallon which is an okay figure considering it’s a 5.0 liter V8 under the hood. The real disappointment here is the lack of optional all-wheel drive system that most competitors offer.

Again, driving capabilities are right where you think they’d be, if you take its price range into consideration, however. It offers great driving dynamics, top class for a luxury limo, especially on the highway. Rarely will you find a car so compliant or relaxed to drive in a price range up to the Equus, and it makes the perfect cross-country car for both driver and passengers. 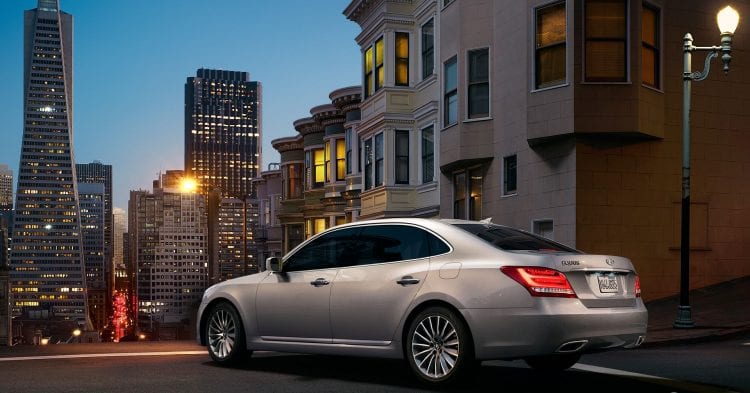 But there is an issue. Compliant as it is, the suspension lacks some refinement when compared to the competition. Leave it in normal mode and the Equus feels like there is too much of suspension travel and bit less stiffness we would like to have, this shows the sacrifice it made to be a comfortable highway cruiser. Put it in Sport and you immediately notice the effects of the suspension stiffening but now you’re fighting with sharp impacts which can be felt from the road beneath you. It’s not unbearable but a luxury limo shouldn’t have these kinds of issues and it seems that Hyundai did not hit that just right point where we have the best possible option.

As mentioned, the engine isn’t a powerhouse comparable to the flagship German luxury limos but it’s more than good enough to pull the Equus along at a more than decent pace. It never manages to feel like short-breathed and you’re not left wishing for more power. It easily overtakes almost anything on the road with next to no effort, and it does it so in a manner that only luxury cars have.

Exterior appearance isn’t the same for everyone so take this next segment with a bit of reserve. While it’s by no means a bad looking car, in fact, it looks dignified and elegant, you can notice a few German elements in the Equus. This raises two questions. Is the Equus copying the competition or have they been for so long in the game that it’s no longer possible to build a luxury limo without at least a bit of German reminiscence?

The front headlights resemble the old S-class a bit and so do the taillights. The grille is different but even the overall roofline is definitive of one luxury car. The biggest differentiating points are the flared wheel arches and hips which give the car a more dominant appearance and give it more road demeanor. Overall the Equus is a great looking car, but not a match for its newer sibling the Genesis G90.

The interior is a different story. The front seats are adjustable in every manageable way and you sit in them rather than on them. It’s a sinking feeling but in a good way. What’s more, they’re ventilated and hot or cool air can pass through them depending on your preference until you set the perfect temperature. In the back, there’s excessive leg and headroom for two people to feel like VIPs. Because it’s a high-end executive car, the rear seats do everything the fronts can including hot or cold ventilation, and can be moved in every direction to give you more support or comfort depending on your choice. The fact is that some people will have a driver and that most of their time while driving will spend on the back seat. As a result, Hyundai decided to offer a plethora of features for rear seat passengers also. 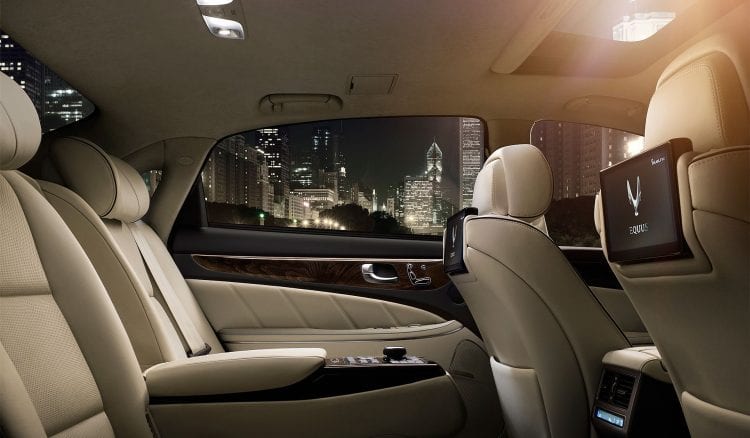 The materials are the only disappointing in the cabin. When we say disappointing we’re of course comparing them to other vehicles in the segment. In order to really notice that however you’ll have to test them back-to-back. We’re positive no one can tell the difference in normal conditions and for most people this will be more than enough.

If you want to get the best bang for your buck, go for the Ultimate trim. It punches above its weight by a big margin, offering more features and gadgets than you could possibly imagine and are only fitted to the competition’s flagship models. 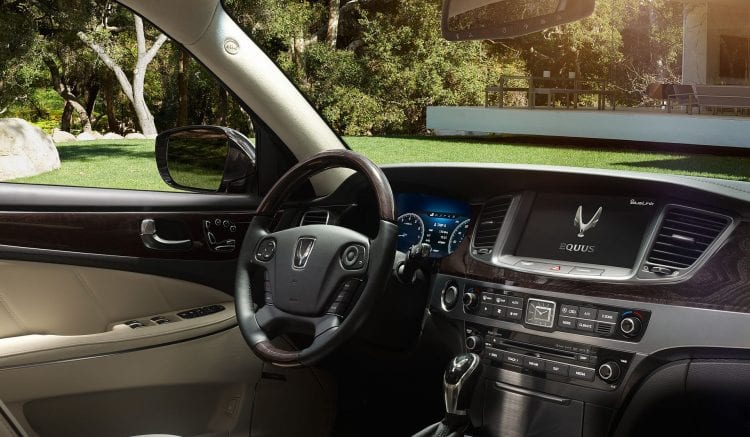 Overall we have to say we really like the Equus despite its minor flaws. It’s not your usual German luxury limo, and it’s not even trying to be. For those who want something different but equally good prices start at $61,500 and goes up to $68,750 for Ultimate trim, which is nearly 50% less than an S-class, 8-series or A8. You do the math.