We have one more year behind us and as the dust settles it is the right time to recall what made that year special. If we venture to the truck world, 2016 was a very good year as we were treated to some gems of the segment in question. These are our top picks for 2016 Hottest trucks of the year.

It debuted as a concept in 2014 heating all tensions about the brutal version of regular Colorado, unbeatable by nature. And it came looking almost identical to the concept, so viciously rugged, pumped up and mainly as much as a truck can get. One more thing to be added, it utilizes Multimatic DSSV shocks, the ones from Camaro Z28, or even better the ones from Formula 1 cars. 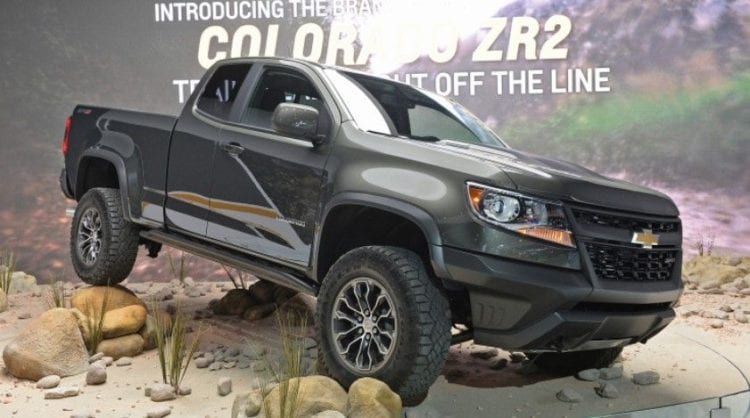 The absolute king of the truck world. Regular model is ultimate ruler of the sales chart, while this its crème de la crème version. This is the one that every truck buyer dreams off, and this is a pickup that can sit proudly on the poster in boy’s room. He is not afraid of nature, nature is afraid of it. And to make things complete, under the hood, there is a volcano with 450 hp and 510 lb-ft of torque from 3.5-liter Ecoboost V6.

The only better thing than this one is the pumped up version of it or Hennessey VelociRaptor, but the price tag is decreasing its coolness below guy in question. 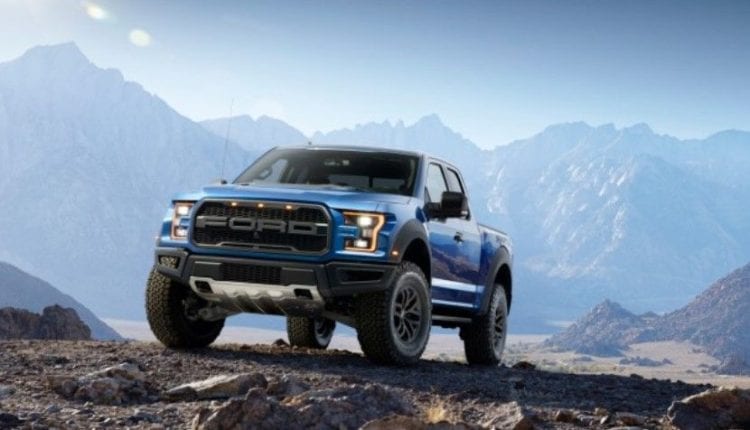 This is the ultimate brute in the F-series lineup. This is the big daddy of them all. It has its own fascia, so you know who you have on your side. This thing is not about compromises, it’s all about pure dedication. You see it in the engines lineup, you see it in the towing power. You want V10, no problem. You want to pull a small house, no problem. The towing power of 32,500 pounds is yet to be matched. 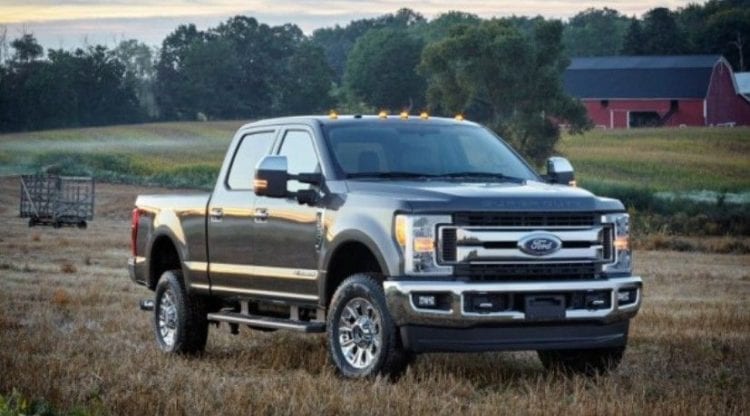 Toyota offers plenty of go everywhere things. But this is one of the hottest definitely. If regular Tacoma leaves you indifferent, TRD PRO won’t. It looks as it “can” and indeed it can. Mud, sand, rocks you name it, it will crawl through anything. It features Fox Racing shocks, and you guessed it, Crawl Control among else, making everything possible. 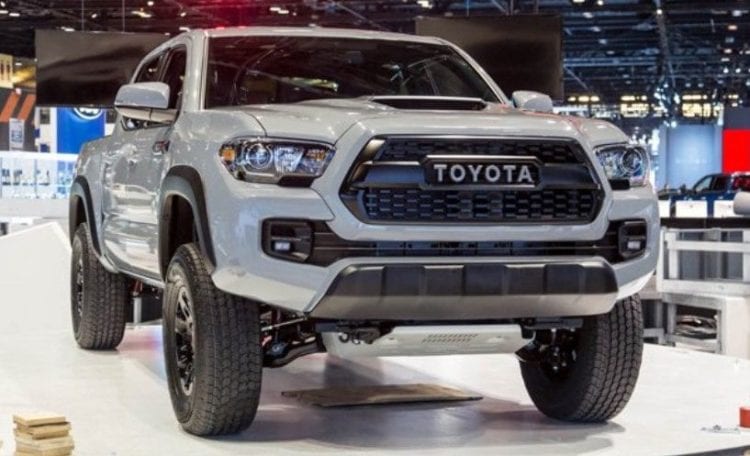 This is only regular pickup on our list, as you can see. All others are beefed up versions, but this one deserves to be mentioned even in its purest form. We all waited so much for new Titan, and it finally arrived, and it was worth of waiting for. Also, there is heavy duty XD version and guess what “truck” thing it has under the hood.

When we say “truck” we mean “truck,” not “pickup” one, as one option for under the bonnet is Cummins 5.0-liter turbodiesel V8. Yes, the Cummins is the thing that you can find in Freightliners. 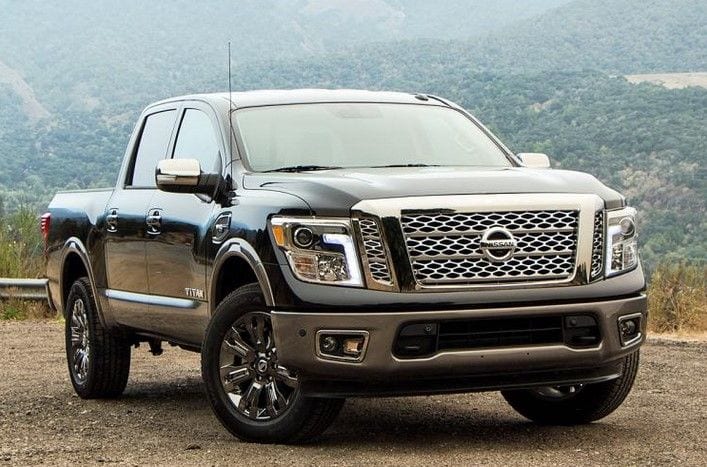 ALSO WORTH OF MENTIONING

We are all in anticipation of new Jeep Wrangler and its pickup version. We are in mourning since the 90s when Jeep left a truck segment of the automotive world, and it is about time for it to return. If this thing hit the showrooms this year it would be definitely on our list, but it’s not, and we have to wait a bit.