The Indian market is difficult to conquer, especially if you’re not selling any small city cars which make up most of the country’s vehicles. Honda first came to India in late 1998, and it became an overnight success, especially with the wealthier population. You have to remember that back in those days your average Indian car was a Maruti Esteem (or similar), which offered basically nothing apart from some wheels and an engine. At that same time, Honda came to the market with never before seen stuff like the electronic rearview mirror adjustment for instance.

Even to this very day, Honda remains one of the biggest manufacturers in India thanks to its wonderful Honda City. Unfortunately, the City is the only thing keeping Honda alive in India. None of its other models seem to have caught on or attracted as much attention as the City did. Skip forward to 2016 and we notice a large shift in trends.

Even India, the mecca of the city cars has crossed over from the small vehicles into the crossovers (pun not intended). SUVs have been kings in the rest of the world for some time now, so it’s a small wonder they caught on in India as well. The brand new Honda BR-V is Honda’s first-ever answer to the diesel SUV segment in this country. 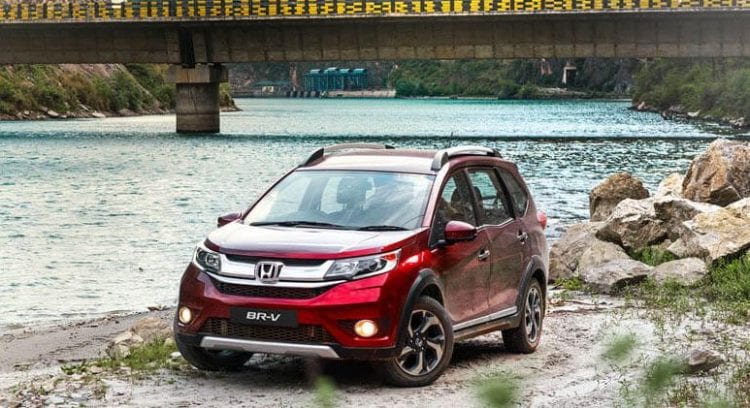 Starting with the outside, we encounter a rather sedated and dull exterior. Styling wise, the BR-V is not your average SUV or crossover. It doesn’t have the aggressive lines most of the SUVs have, nor is it as handsome. But in a way, that’s the point. It’s understated but functional. No, it’s not an SUV so to speak, but if you look up “crossover” in the dictionary, we’re almost sure a vehicle of the BR-V will be next to the explanation. 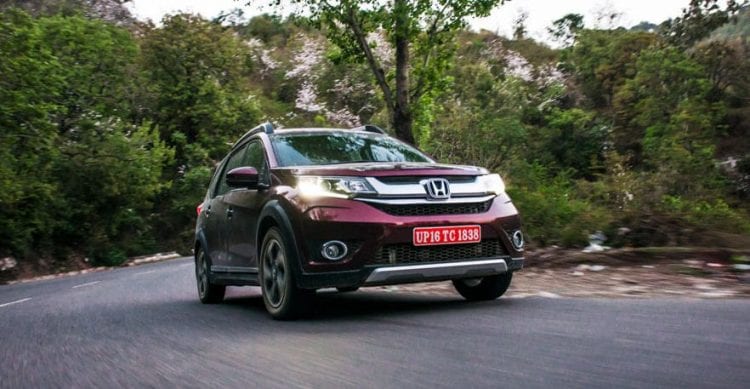 The front fascia is sleek and features a large chrome grille with a nicely designed bumper. Underneath it has a silver skid plate that is there more as an accent than the protection, but it still can help. The headlamps are extremely detailed, and they too get a special feature. A slash daytime running light, a projector headlight and even a whole separate module for the high beams (halogen). For once Honda has provided a product with decent wheels (regarding design and size, not quality, for India market) in the form of large 16-inch wheels which come in a polished finish on top of the line version. 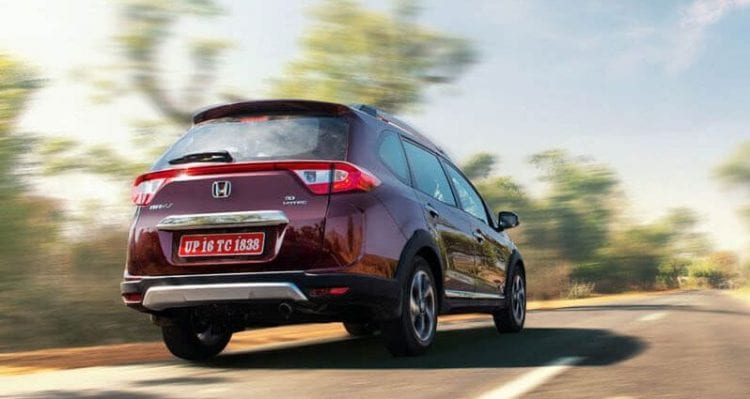 Those are the positives, now on to the negatives, of which there are a few. First of all, there’s the side view. It’s not particularly SUV like in shape, in fact, it’s more of a van-like look. There’s nothing inspiring about the sidelines. The only redeeming feature is probably the large chrome piece running at the bottom of the doors, and even that’s not all that great.

It’s a nice addition, but it doesn’t “add” to anything per say. It’s just there as an accessory to breaking apart the bland styling. The simplest solution here is to raise the rear window line and angle it so that it gets more of an Evoque-like appearance if you will. It should give it that nice SUV slope.

One of the strongest arguments for the BR-V is the fact that it’s a seven-seater. That’s right; it may not look big enough to be a seven-seater, but it is. Actually, there’s loads of room inside the cabin. The front seats are very comfortable and offer a decent amount of support. You buy this car for the amount of space it, offers, and when it comes to rear legroom, the BR-V blows almost everything in its segment out of the water.

The second row has a 60/40 split and a one-touch folding setup making getting in and out of the third row very easy. Headroom is good but not the best. It feels every bit as spacious as any large sedan or hatchback but if you’re going to sit five adults in it make sure they’re at least average sized. Otherwise, you’ll struggle to fit three across the second row. 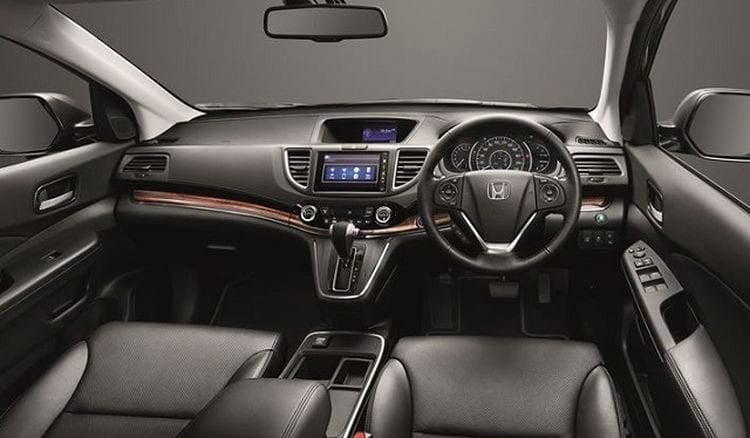 Getting on to what people want to know the most: what’s the third row like? Well, it comes with a 50/50 fold option. If you think it’s going to be the usual cramped seat, think again. The seats in the third row aren’t made just for kids. You can get two adults in there with relative comfort, just make sure the journey is a short one. Obviously, the third row does get in the way of boot space, but you can get a few small bags behind which should be enough in most cases. If you need a lot of space, fold the third row, and you instantly get more than double the boot.

Under the hood, you’ll find a diesel engine. You can get it with a gasoline one too, but that’s not the point of this vehicle. Both units have a 1.5-liter displacement and both come with four-cylinders. A six-speed manual transmission is standard, but the gasoline version gets a CVT with paddle shifters as well.

The diesel is turbocharged of course and as such it offers 100 PS and 200 Nm of torque. The gasoline has a turbocharger also but because it has the i-VTEC technology it develops a more potent 119 PS. Torque is sadly down to 145 Nm, but it’s more than enough to get the car moving. Just remember that the main goal for both of these is to return good fuel economy and not the stellar performances. 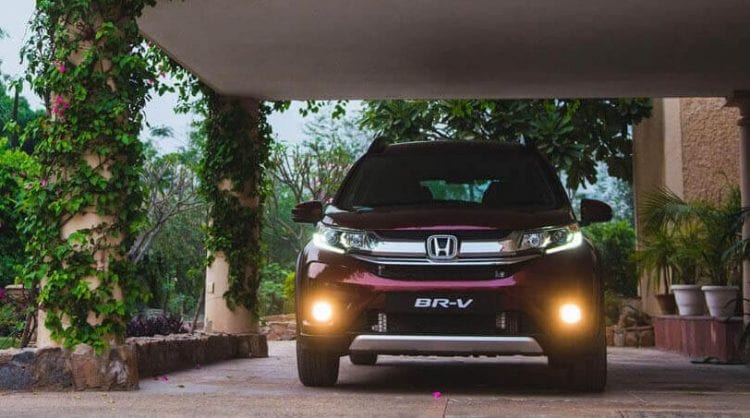 Don’t expect a lot from both engines regarding performance. The units themselves are great but just look at the amount of weight they have to carry. The petrol version is slightly more potent, but that’s not saying much. In all honesty, you should go for the diesel. Sure it’s incredibly slow, especially if you fit seven people in, but if you’re after fuel economy (which anyone is buying this car is), then it’s the ideal SUV. The diesel version manages 21 km per liter, a figure that even certain hatchbacks struggle to achieve.

Prices of the Honda BR-V start at 8.75 lakh but the flagship diesel model can get as high as 12.90 lakh.