Although Honda did not invent the sub 4-metre sedan, it did introduce one of the best vehicles in that class with the Amaze. The car did what it was designed for amazingly, making Honda a household name and a force to be reckoned with. It’s everything the average middle-class car buyer in India expects and wants from a car: a cheap, practical small sedan. Since the launch in 2013, the Honda Amaze has become one of India’s most popular new vehicles. This is due to a variety of factors, some of which are (but not limited to): compactness, comfort, efficiency and perhaps last but not least, affordability. But the recent past has seen its competitors up the game in the compact sedan space with a lot more equipment.

Well for 2016 they decided to leave it rather unchanged. The only changes are obviously, cosmetic, but we can’t complain since it was already a great vehicle. It’s Honda. If there’s anyone out there who knows how to make a good vehicle it’s Honda, whether it’s designed for a specific market or as a global auto. 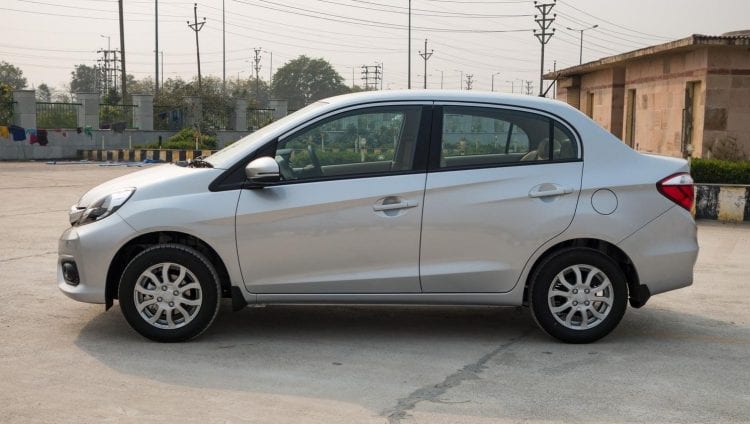 As such, Honda decided to leave the mechanics of the little Amaze unaffected and unaltered. That being said, they decided to give it a “facelift”, but we suspect it’s more of a marketing strategy so that they can push the 2016 Honda Amaze as something entirely new and groundbreaking while in reality, it’s not. But it is the great small sedan we know and love.

One new thing, however, that’s not cosmetic, is the CVT transmission. To be more specific, the CVT which is now available with the petrol version. A facelift usually means that you get a younger looking car fitted with more technology and crammed with extra features. Which, amazingly (get it?), is what you get with the Amaze. 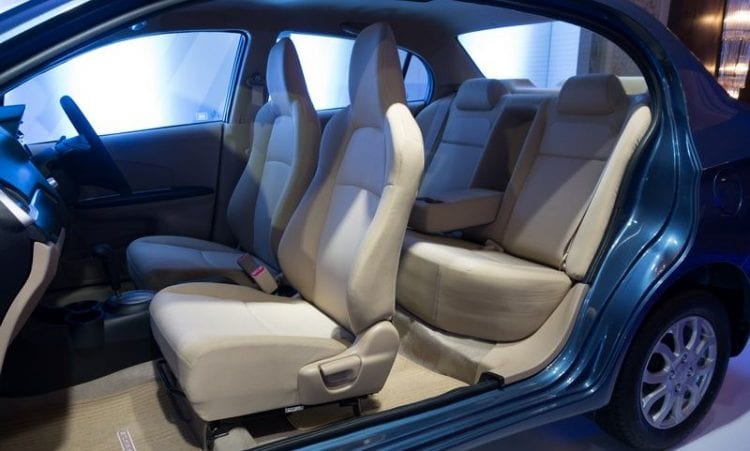 With tough competition such as the Maruti Suzuki and the Ford Figo, the Amaze did need to step up its game, in particular, the interior, and we have to say the facelift worked. So you get a new front end which includes a new grille as well as a new bumper and redesigned taillights. The grille features more chrome, like the other newer Hondas, especially the Mobilio. The bumper is now more muscular thanks to what look like flared nostrils at either end to house the fog lamps. The taillights are more attractive as well.

They may not be large changes, but they do add up to give the Amaze a younger and newer appearance. The changes made to the interior are what impressed us most of all, however. Being the place where occupants spend the most amount of time in, Honda has done a thorough job with the cabin. The highlight has to be the new dashboard, which is more appealing than ever with its two-tone beige and black appearance. 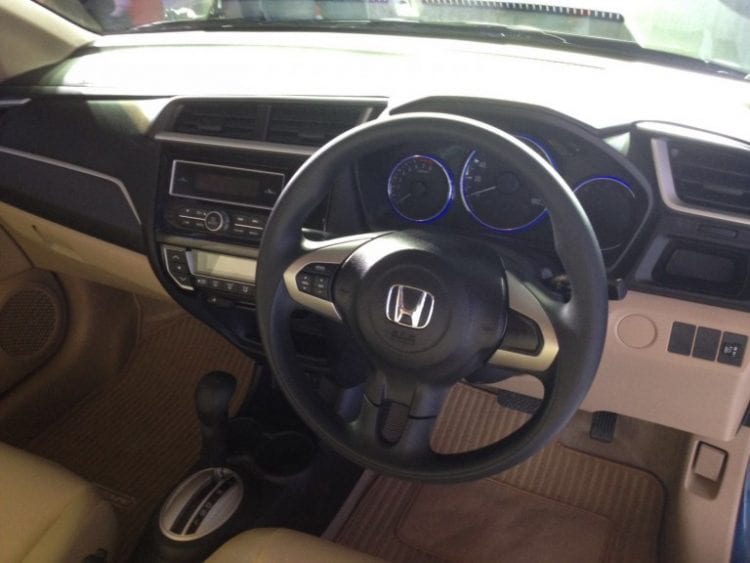 Fit and finish levels are obviously high this being Honda, and the overall cabin feel has a more high-end ambience about it. The only real complaint is sent out to the infotainment system. In particular, the screen. It needs to be bigger and it has to feature more colors. On the plus side, there is Bluetooth connectivity now, something which is always welcomed by all generations. Automatic climate control is present as well, and it comes with a large screen to control it.

Under the Hood of 2016 Honda Amaze

The hood of the Amaze hides the same the same 1.2-litre petrol engine and the 1.5-litre diesel unit as the previous year cars. The petrol unit is more than refined, it has that characteristic Honda feel. More power would have been better and it certainly feels like it should pull a lot stronger when you first get in, but hey, with 88PS and 109Nm of torque to nip through smaller Indian roads it’s good enough.

The 2016 Honda Amaze feels, well, rather amazing to drive in the crowded cities of India. It’s perfect for South Delhi’s traffic. It wants to be in a crowd, it wants to nip and find holes in sit and go traffic, and it feels like it belongs in traffic jams and rush hours. The five-speed manual transmission is great and has precise, although not enjoyable shifts. 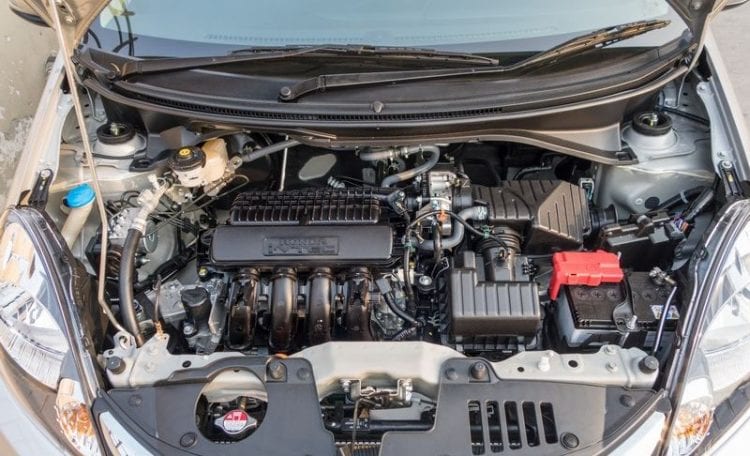 The ride quality is good and the suspension has a great mix of handling and comfort. The Amaze is a comfortable car for families of four, but you will struggle to fit more than 4 people realistically. Four adults can sit rather comfortably but five is a no-no. The 1.5-litre diesel delivers 100PS and 200Nm of torque, good figures for this specific segment. Both the petrol and the diesel are good, but for a character, we would have to go with the petrol.

It’s more willing to rev and it’s that much more enjoyable. For day to day driving, however, the diesel is probably best if you don’t want the CVT (because it doesn’t come on the diesel). It has almost 100 more torques and down low in the revs, where you will be spending most of your time in, that’s what counts. It pulls more effortlessly from the line and it’s more eager to throw you back in the seat.

Honda is offering dual airbags at extra cost with the Amaze. Prices begin at Rs 5.30 lakh in New Delhi for the base petrol. The flagship Amaze with CVT costs Rs 8.20 lakh. The base diesel is priced at Rs 6.41 lakh, while the top diesel version costs Rs 8.20 lakh.

Although it’s more expensive than last year’s car, when you factor in the extra stuff you’re getting you realize that it’s actually a better bang for your buck 9or lakh). The Amaze has been struggling the past couple of years but the 2016 model seems to bring it back. It’s everything the average buyer wants and needs, and much more.