Rumors about an all-new 2016 Ford Kuga started when Ford released the US version of the car a few months ago. So far they showcased the Vignale special edition which is going to be the most luxurious version of the car which will likely compete with the BMW X3 or the Evoque. However, this particular model, being more luxurious and expensive, is likely to sell in small numbers, so Ford will have to do something quite special with the regular version of the car. If we take a look at the U.S. version, then it becomes quite clear that the European car is going to be at least as impressive.

Being a rather unique car, the upcoming Vignale is definitely going to attract some attention to it, especially since at that rather high price point it will be offering a lot more than its competitors. As standard, Ford is going to offer real quilted leather, aluminum or real wood inserts. Also, their latest Sync Connect infotainment system, as well as a lot of customization options, will make this vehicle even more attractive offer. 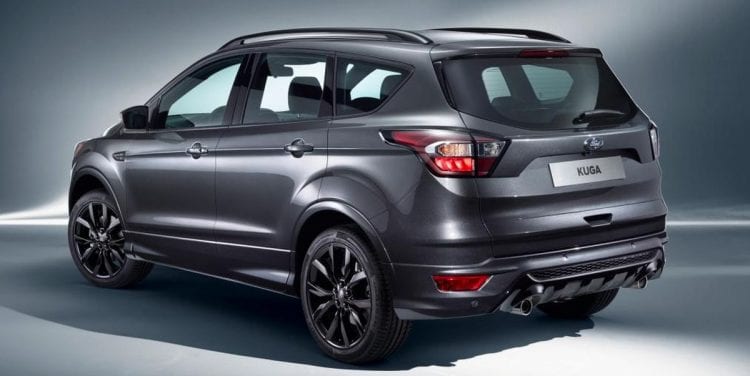 The exterior design of the car is likely going to change to something a lot more modern. However, instead of going for the same three horizontal slats grille of the US model, the Vignale will be using a similar grille to the Fusion Platinum model which really elevates the design. More interesting and refined overall shape and appeal is guaranteed so expect a lot from this vehicle. 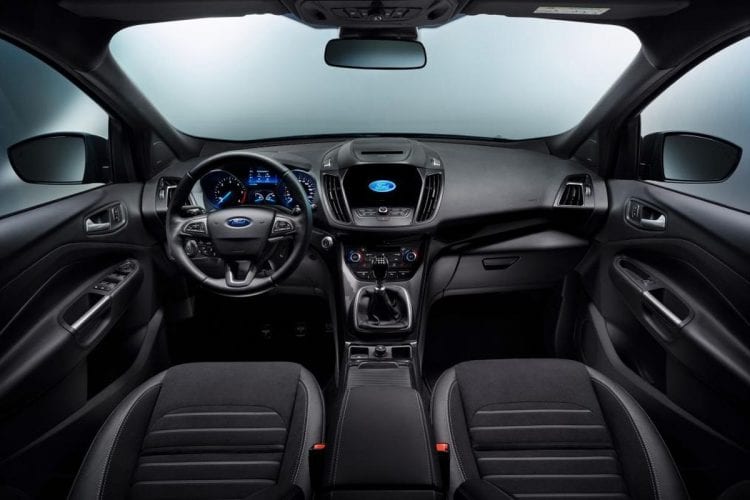 In order to please all the customers, the 2016 Ford Kuga is going to hit the market equipped with three versions of 1.5-liter EcoBoost inline-four petrol engines. These units will range from 120 to 150 horsepower for the front wheel drive models and 182 horsepower for the all-wheel drive equipped version. A tiny 1.5-liter diesel, as well as a larger 2.0-liter diesel, will also be available for those preferring these types of engines. The top end model will get a diesel instead of a petrol engine which is an odd move but understandable considering that most customers opt for these types of engines, at least in Europe. 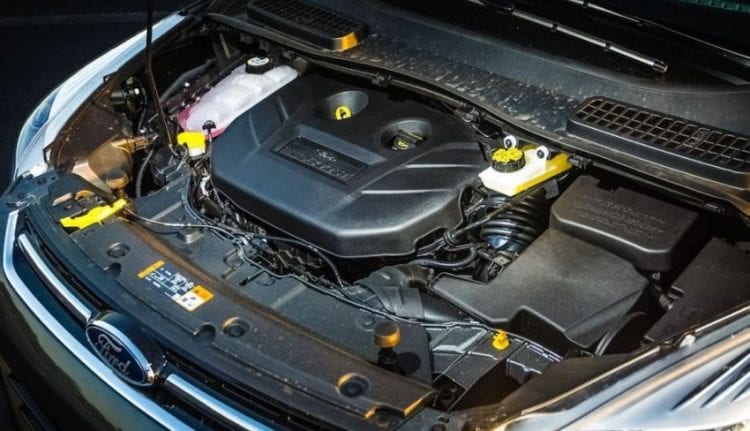 Like with its close sibling, the car will be based on the same platform as before, so most of the changes will be inside the cabin as well as under the hood thanks to Ford’s wish to make a more efficient and also more comfortable car than before. The price is still an unknown at this point, but we expect minimal changes over the previous model. The only real difference will be represented by the Vignale, which is going to cost close to the equivalent of $45,000 which is right up there with the more premium crossovers. If you decide to purchase base version be prepared to give slightly above $30,000.