It’s not often that a car reviewer is left speechless, not knowing what to write. But that’s exactly the case with the 2016 Ferrari F12 Berlinetta. When it first came out, everyone went crazy over it. There really isn’t anything to say about this car that hasn’t already been stated, which is why the most difficult reviews are about cars like is one. They take your breath away; leaving you lost for words even after the experience is over.

Ferrari managed to create the best grand touring car with the F12. No, not just in looks alone, but in driving dynamics too. It’s so far ahead in the game, that other competitors will take years to catch up, and some never will. The 2016 model has been announced, although it’s the same car from 2015. The real news for 2016 is the F12 tdf version, but that’s not what this article is about. We’re going to cover the traits of the “normal” F12, and why it’s such a brilliant car, perhaps even more so than the hardcore tdf. 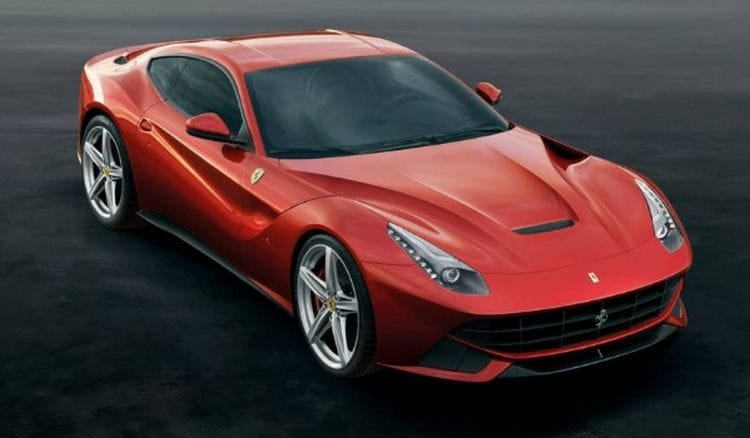 Since every part of this car screams extreme, we’ll begin with the usual, the exterior. And boy, what an exterior it is. Forget about the best looking grand tourer, and this is possibly the best-looking car of all time. There are very few cars which provoke such a response from people like the F12 does, and even those that do are mostly Italian, built by Ferrari to be specific (250 GTO, Testarossa).
The front of the car is styled as aggressive as possibly, but weirdly, it’s a handsome and elegant car, despite the mean appearance. The headlights have been originally taken from the 458 GTB, back when the F12 was first launched. Those same main light units became a trademark for new Ferraris, and here we see them on the F12 once again. We and many others don’t mind a bit because the same headlights are offered here, we love them.

The front grille is lower than usual because the entire car isn’t very tall either. It’s almost as wide as the car is, with a few vertical and horizontal lines to split up the massive hole, capable of engulfing insane amounts of air needed for cooling the engine and brakes. There’s a small Ferrari badge in the middle of it finished in chrome, and right above it on the bonnet sits the true Ferrari logo. Rounding off the front is a vent in the hood, expelling hot air from that massive V12, which we’ll get to later. 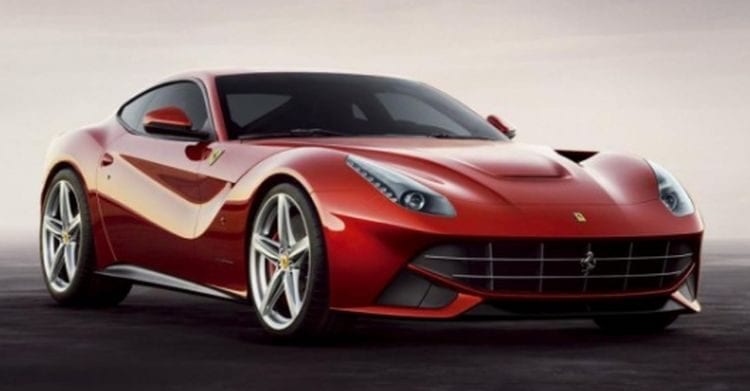 The side of the car is as elegant as a car can be; it is closest to pure art. The roofline defines the word coupe, and the concaved rear section of the front quarter-panel and door give it a very unique looking appearance from a profile look. It starts off following the front wheel arch, dips right below the mirror where it starts going up again to join the rear wheel arch. The wheels are massive 20-inch alloys rounding off the side look.
The back segment is quite unique thanks to the weirdly shaped fascia within a fascia. The taillights are single circles on both sides, with the turn signal inside both of them. There is an F1 style rear diffuser and quad tailpipes, two on each side, clearly suggesting the amount of power we are getting. The fog light is at the bottom, just like an F1 car. It’s undoubtedly a formula one inspired look, but with all of the road-going presence that we’re familiar with other Ferrari cars. 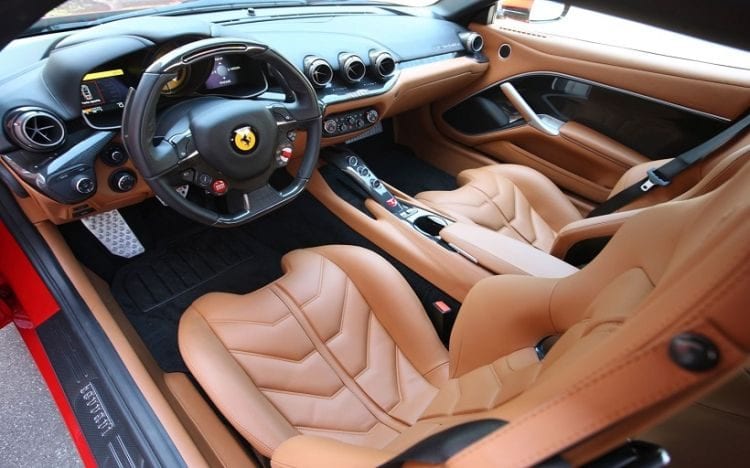 The interior of 2016 Ferrari F12 Berlinetta is also similar to the 458, but obviously it’s slightly bigger and even more luxurious. The most noticeable and unique thing is the steering wheel, which is almost identical to the one 458’s offer. It’s got almost all of the buttons for various functions vital to the car’s operation, such as the start button, the indicators and the Manettino switch, responsible for the car’s setting.
Speaking of settings, it offers five different modes of operation. The Wet mode explains itself really, it’s got the most aggressive traction control preventing any slip. The Sport setting is for a more spirited driving while the Race should really be reserved for the track and hardcore driving. Then, if you’re really brave, you can turn the TC off. The ESC should only be turned off when you know exactly what you’re doing because it will bite you hard. Something like this is only for real drivers with lots of experience since many things can go wrong with the amount of power that you have under your right foot.

We did say that the entire car is one giant show-stopper, but it’s the engine that’s the real party piece. It’s a massive 6.3-liter naturally aspirated V12, developing 731 hp and 508 lb-ft of torque. It’s mated to a seven-speed dual-clutch transmission with paddle shifters behind the steering wheel. It’s one of the fastest and the most powerful Ferraris ever made, losing out only to the hybrid LaFerrari.
Ferrari says the car will reach 60 miles per hour in just 3.1 seconds, a scarcely believable time. Time that Formula 1 cars struggled to achieve just a decade or two ago and here we have it in a road-going vehicle. Talk about car evolution. 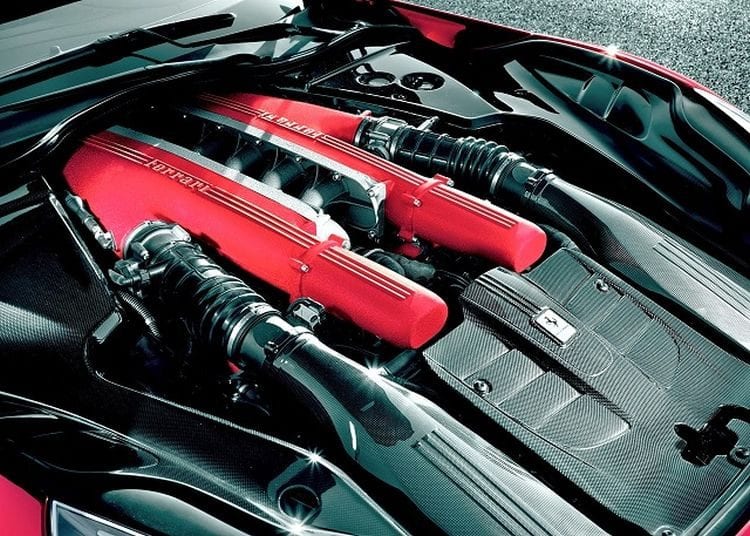 The F12 completes the 0 to 120 miles per hour sprint in 8.5 seconds, and it will go on all the way up to 211 mph. Currently, it’s the third fastest car at Maranello, Ferrari’s test track, only being surpassed by the LaFerrari and the new F12 tdf. It blows the 458, 430 and Enzo out of the water in terms of lap times.
The really weird thing is that the 2016 Ferrari F12 Berlinetta isn’t an outright all-out hypercar. It’s been designed as a grand tourer, a role which it fits nicely. It’s just that it’s got so much power, braking, and cornering performance that it’s easy to forget that it’s a comfortable, luxurious front-engine cruise missile.

If you do happen to have the $330,000 needed to buy it, then go for it. Do it right away; you will not regret. In a weird way, it’s a sensible and quite affordable buy when compared to the half a million dollar worth F12 tdf, and the multi-million dollar LaFerrari. It’s currently the best grand tourer on the market. If you’re lucky to own one, we suggest keeping it since prices will probably go up in years to come as always with the Ferrari vehicles it is quite exclusive.