Home
Dodge
Muscle
2016 Dodge Challenger – Everything for Everyone

The 2016 Dodge Challenger remains largely unchanged after last year’s complete overhaul. The 2015 version came late, not just in the year, but as a model. The Camaro and the Mustang were well ahead of it before the new car was even launched. Sure the upgrades made the car better, but we were all waiting for one thing weren’t we? And guess what, it’s finally here. The Challenger Hellcat has at last arrived, and boy was it worth the wait. Forget your base model Challenger, forget silly gadgets and toys and forget every other car in existence because the Hellcat is a game changer. Just to play with your imagination little bit, we will only add that this is the most powerful muscle car ever.

Thankfully the update lived up to its name and then some. Everyone knows what it was that we wanted. Sure the interior tweaks were nice, and the exterior appearance upgrade was sweet, but it’s all about that engine. We didn’t like the 2015 Dodge Challenger particularly as it only brought some superficial changes, nothing which made it drive better. The Hellcat was still not ready at that point, and that hurt the Challenger’s reputation for a bit. That is until the Hellcat came out. 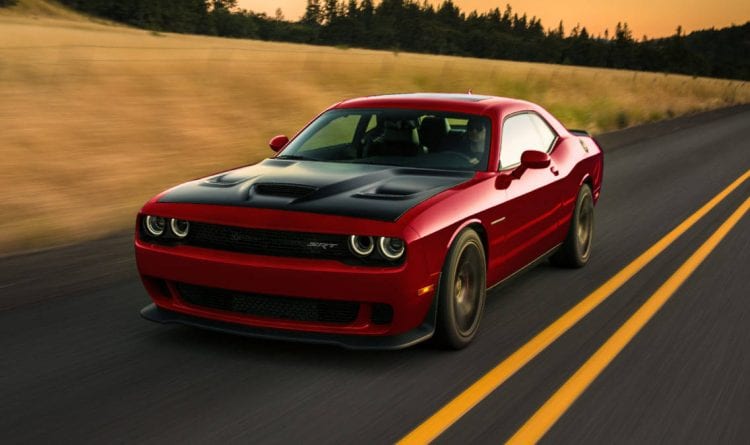 Then, all hell broke loose, and everyone went mad for it. The waiting list for one was crazy, and it still is. Believe it or not, at one point it was worse than trying to buy a Ferrari or a Lamborghini straight from the dealer. Yes, that’s true.

The 2016 Challenger’s styling is as aggressive as a car can get. We are getting the mean front fascia, the bulky sides and the downright evil looking rear end in one pack. It’s all blended in very nicely. As a package, it’s hard to beat it. The Camaro and the Mustang, in particular, may be more sophisticated or handsome, but they’re way more average. They’ve become docile, something the Challenger is not. It’s still bristling with character and raw power; you can sense it’s not an ordinary car. And that’s the thing with Challengers. They may not be as fast in the corners as Camaros or Mustangs, but they look way cooler. They’re much more striking. Park one next to a Mustang and you can be sure it will get all the pictures taken. 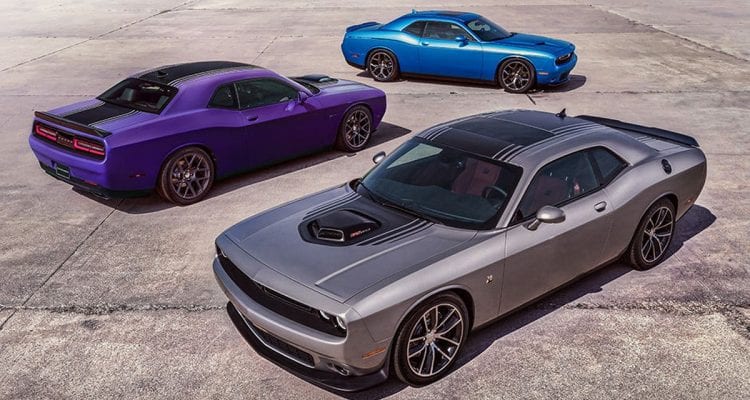 There are a lot of different trim levels to choose from, ranging from the base V6 powered Challenger to the most potent Hellcat and anything in between. The Challenger is also available with more than eight different wheel designs and seven different stripe options. It’s got infinite customizability options with all the different combos you can perform with the wheels, colors, and stripes. And that’s before we even get to the interior accessories and gadgets. We truly like this since it is possible to make a unique vehicle which is very important, at least in our book.

Speaking of the interior, it’s been drastically improved as well. The new 1971 inspired console is just one element from the many new ones. The instrument panel has been reworked too and follows the same overall theme. The entire cabin feels more up-market than ever before thanks to polished aluminum inserts and leather wrapped surface all throughout the cabin. There’s a lot more technology too, mostly in the form of a brand new, massive 8.4-inch infotainment system and a large 7-inch TFT instrument cluster right in front.

The features only get you so far, but it’s the interior space which can sell. And when it comes to that, the Challenger can blow its rivals from Ford and Chevrolet straight out of the water. The backseat is useful and functional, meaning you can put two adults in there, and they won’t have their legs chopped off and cramped by the front seats.

The standard engine powering the SXT trims is the 3.6-liter Pentastar V6 developing 305 hp and 268 lb-ft of torque. It sends its power via an eight-speed automatic gearbox to the rear wheels like in most other muscle cars. In testing, it managed to hit 60 mph in 6.4 seconds. A quick and decent performances, but still slower than a four-cylinder EcoBoost Mustang.

Opt for the V8 and you’ll get a 5.7-liter Hemi with 375 hp and 410 lb-ft of torque on all R/T variants. It’s mated to a six-speed manual as standard but optional is the same eight-speed auto as well. It completes the same 0 to 60 mph sprint in 5.8 seconds dead. It returns 18 mpg on the combined run. It’s not that bad, but we were expecting a bit more. 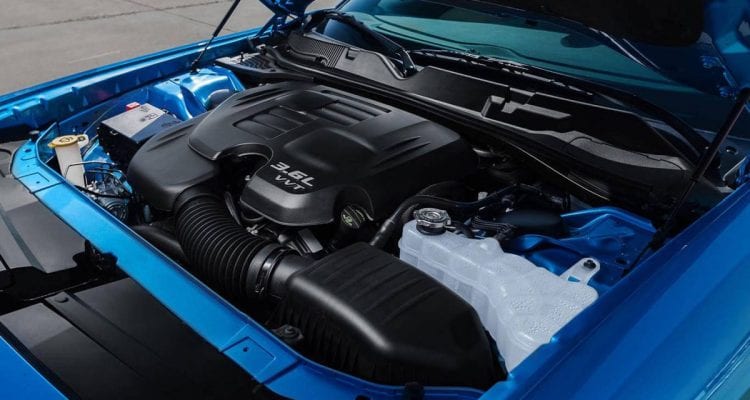 The last unit before the crazy Hellcat is also a Hemi, but it develops 485 hp and 475 lb-ft of torque. It’s a much larger 6.4-liter V8 Hemi that’s thirstier but also sounds a lot angrier. The new Hellcat is the one to go for if you want the ultimate power but it is also the latest addition to Challenger lineup. Still, the 6.4 Hemi in the Scat Pack and the SRT 392 is great, and we would love to own one. It returns 18 mpg on the combined run.

Finally, we come to the crazy Hellcat. A 6.2-liter V8 developing 707 horsepower and 650 pound-feet of torque with the help of a large supercharger. Again, it can be had either as a six-speed manual or an eight-speed auto. The 0 to 60 mph time is in the low 4’s. It manages 16 mpg officially but in all honesty, you need to be crazy to believe that. The number is in the low tens, and it may go even lower if you go full throttle every chance you get to do so. 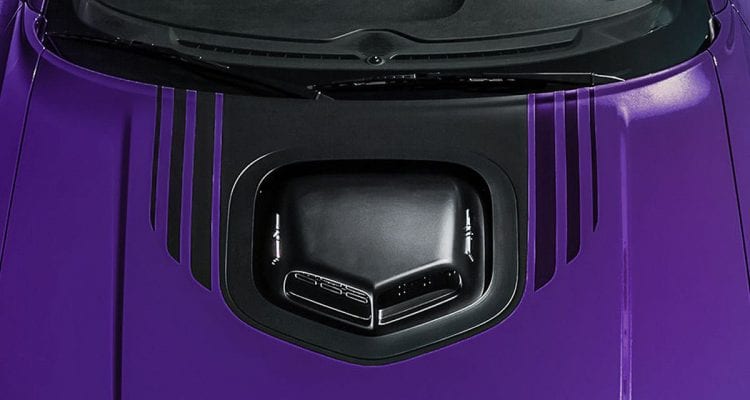 The Challenger lineup finally feels complete. You have everything for everyone. From a genuine muscle car with good looks to an absolute beast of a car which annihilates everything in its path in the form of the Hellcat. Frankly, if you don’t know what you’re doing or plan just daily to drive it and not much more, we’d suggest you avoid the Hellcat version. It’s too much car for certain tracks let alone the road.

Prices for the 2016 Challenger start at $27,000 for the base model and goes up with the higher trim levels. Obviously, the Hellcat is the most expensive one but also the one we crave the most. If you decide to buy top level model be ready to say goodbye to $62,495 but we think that it worth every penny.