Buick seems to be on a roll. Just recently we saw the updated Regal and the excellent Encore, and now we’re bringing you a new one. Well, it’s not exactly a new model, but it is one of Buick’s best and most successful. It’s the 2016 Buick Enclave. Yes, it is a rather large SUV, but it’s an SUV which pushes all the right buttons and offers all the right features that you need.

Whereas previous Buick models and updates have been a hit or miss sort of thing, the Enclave has been nothing but a success story from the get go. It may not have sold in massive numbers, but those who got it weren’t disappointed with it. Buick decided to give it a small update for 2016. Namely, the newest OnStar version has been installed keeping it up to date in the technology department, along with 4G LTE connectivity and onboard WiFi hotspot. The range is joined by the Tuscan Edition, a brand new trim featuring a bronze-trimmed grille and rather large 20-inch wheels. 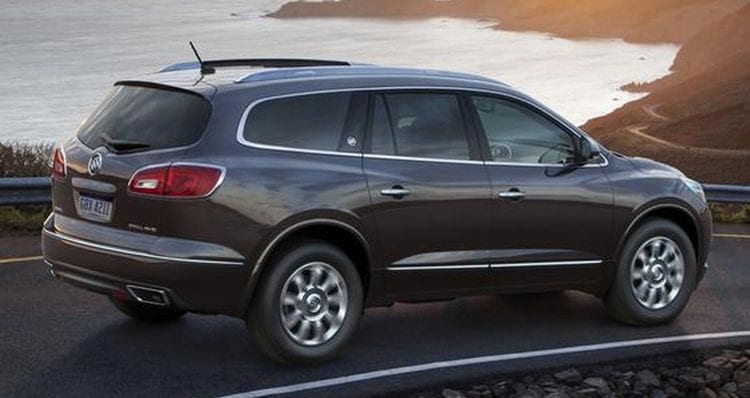 Very often families want a large, economical daily driver in which they can carry every member with lots of comfort. Even more often, that vehicle should ideally be luxurious based on numerous feedbacks from buyers. Well, this leaves you with a choice. Go for a simpler, more economical and cheaper SUV, which won’t have a lot of luxury, or opt for something like the Escalade, a large, luxurious behemoth of a car, but with the accompanying price tag. If you want the best of both worlds, you go for something like the Enclave.

The 2016 Buick Enclave offers a mix of practicality and comfort with luxury and exclusiveness, but it’s not that exclusive that it reaches sky-high prices. Because the car, and indeed the brand itself, isn’t really a leading name in the luxury market, it doesn’t come with the prices of those vehicles either. For us, the consumers, this is great news. You get a car that’s close to larger, the luxurious vehicle in performance and features, but even closer to smaller crossovers in terms of affordability.

Underneath, the Enclave is basically an Acadia or a Traverse, since it shares platforms with both. Unlike both of them, however, it’s able to distinguish itself as an entirely new and unique model thanks to the elegant and understated styling. It features three rows of seats, but not as an afterthought since all of those seats are usable. This is a full-sized SUV, meaning the three rows were planned all along, unlike other cars in the segment which have rather small third-row seats, only fitted as an option from the dealer and mostly can be used for kids and similar. 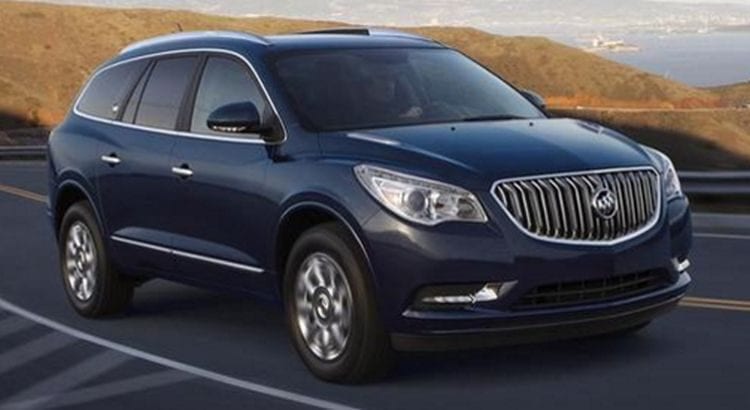 We’ll leave you to decide on the styling but for the most part, we like it. There isn’t a lot to comment, but that’s a good thing in such a vehicle. Understated looks are the name of the game here. The front fascia has been very nicely designed and offers large grille with a chromed outline and the perfectly sculpted headlights. The wheels may be big, but you wouldn’t be able to tell from afar since the entire car isn’t exactly small either. It’s not a love it or hate it sort of thing with this vehicle, but it just is really nice. No one should have an issue with the Enclave exterior. 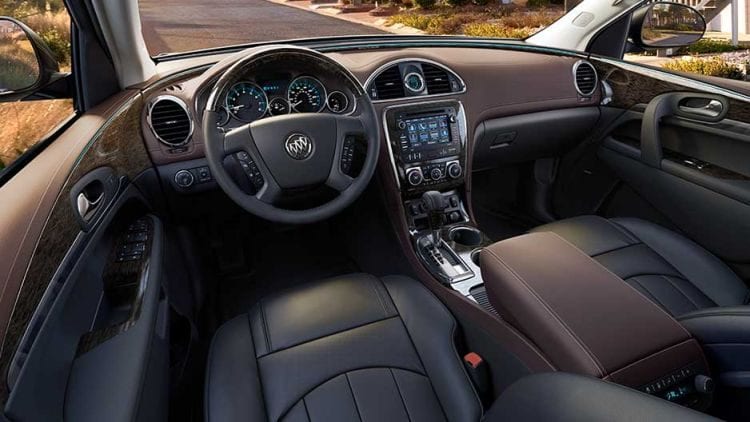 When it comes to the interior, the Enclave is in a class of its own. Not because it’s the best interior we’ve ever seen, but because it manages to split the segment in a particular way. The interior is undoubtedly better than most vehicles in the class, but it’s not able to compete with the premium models. Factor in the price tag, however, and you soon find out why we say that it is quite unique and deserves almost an entire segment just for itself. It offers a lot of interior features for the money, something very few cars can.

It’s extremely versatile with an abundant amount of space and useful features. In fact, the Enclave has one of the biggest cabins of any car in its segment. The first and second rows have a staggering amount of headroom and legroom, trumping everything competition has to offer. The third row isn’t bad either, considering adults can ride comfortably, but it was made for children in mind. The second row can slide forwards and backward, effectively giving passengers more legroom or allowing the third-row occupants more space.

Speaking of space, the Enclave has a great amount of that even behind the third row of seats. With everything in place, cargo space is at pretty much a record number for the segment, and even folding them down gives you more room than any other vehicle for a similar price point. The only “rivals” going head to head with it are the siblings from Chevrolet and GMC. 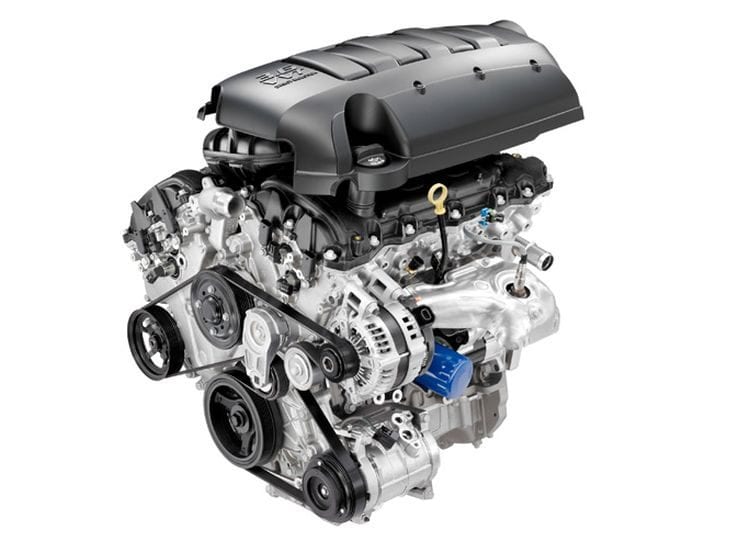 The only engine choice is a 3.6 liter V6 developing 288 hp and 270 lb-ft of torque. It’s mated to a six-speed auto transmission which sends power to the front wheels in standard guise. You can opt for an all-wheel drive system on the Leather and Premium trims, but it does come at extra cost. It’s a proper towing monster the Enclave. Equip it with the right towing package and you’ll be able to haul 4,500 pounds behind the vehicle, enough for your daily driving and vacations.

Although it lacks a more powerful option, most notably a V8 as seen in some competitors, it isn’t exactly what you’d call slow. Okay, so the 8.6 seconds it takes to get to 60 miles per hour are a few hundreds more than average for the segment, but take a look at it. This is a massive luxury SUV capable of achieving 60 mph in less than 9 seconds. Impressive, if you ask us.

One benefit of a smaller V6 engine is fuel economy. The Enclave returns 19 mpg on a combined run for the front-wheel drive version and 18 mpg for the all-wheel-drive one. The numbers aren’t that good when looked separately, but are quite good for something this big.

We have, to be honest here. When driving it, the steering offered very little in the way of feedback, and you can tell the car’s immense weight. But then again, that’s kind of the point of the 2016 Buick Enclave isn’t it? It’s super comfortable, luxurious, and highway cruises are where it wants to be. At a base price of just $39,000 we can’t think of any other entry luxury SUV, we’d have.