BMW’s only true supercar was the iconic M1 which was built in a few hundred units more than 30 years ago. Since then most of their cars have been quite usual with a few minor exceptions, one of them being the current i8. While this is a mid-mounted engine car, it is not what we would call a true supercar. In order to get back up there with manufacturers like Audi or McLaren, rumors about an all new 2016 BMW M8 started to surface ever since 2014. So far they haven’t said a word about this rumored car but it seems that they are in fact working on it.

Rumors suggest that the upcoming M8 is based on the same carbon fiber spaceframe as the i8. However, unlike the i8 which is a hybrid, the M8 will be a pure blood supercar aimed directly at the Porsche 911 and the Audi R8. Its price is still unknown at this point but considering the competition we expect the M8 to be priced from around $110,000 or little over that. This would give BMW enough wiggle room and it should be a good starting point for their first true supercar. 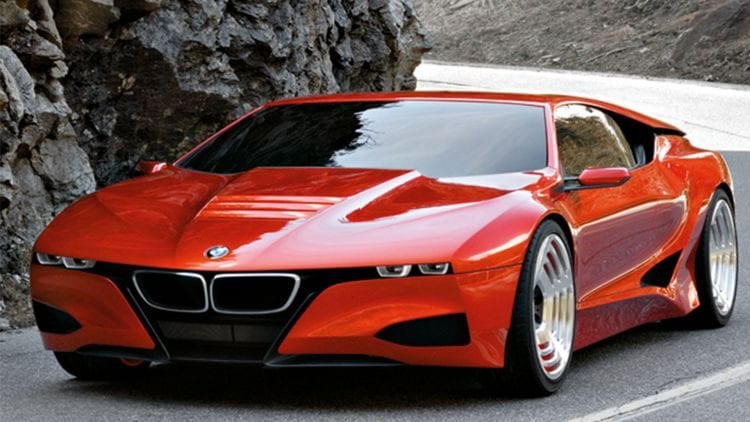 The release date is, unfortunately, unknown but considering how things are currently working for them, a late 2016 release for the concept might not be impossible.

The most important feature of a supercar is the engine and the 2016 BMW M8 should follow the usual recipe. Instead of going for a rather unusual hybrid powertrain, like the i8, the M8 is expected to use a single petrol engine that will power the rear wheels only. The engine will be mounted bang in the middle of the car, just like with the i8, which should also give it that classic supercar shape. So far it still is unclear what type of engine BMW is going to use but there are two possible choices here. They would either go for the 3 liters twin-turbocharged inline 6 from the M4 or the 4 liters twin-turbocharged V8 from the M5. We would love to see a mid-mounted inline 6 engined supercar, a recipe which has been missing ever since the original M1. 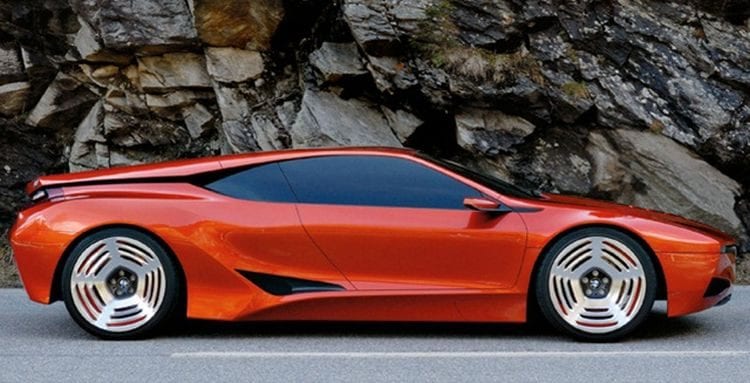 This would be able to offer plenty of power with an output of around 500 horsepower and 450 lb-ft of torque. However, the inline 6 engine is longer, not that great for balance and it is quite low on power when compared to Audi’s 5.2 liter V10. On the other hand, the 4 liter V8 from the M5 would easily handle more than 600 horsepower but if they actually decide for this engine then the price will certainly go up. In any case, a bespoke built seven or eight speed dual-clutch automatic and rear wheel drive are expected as standard. 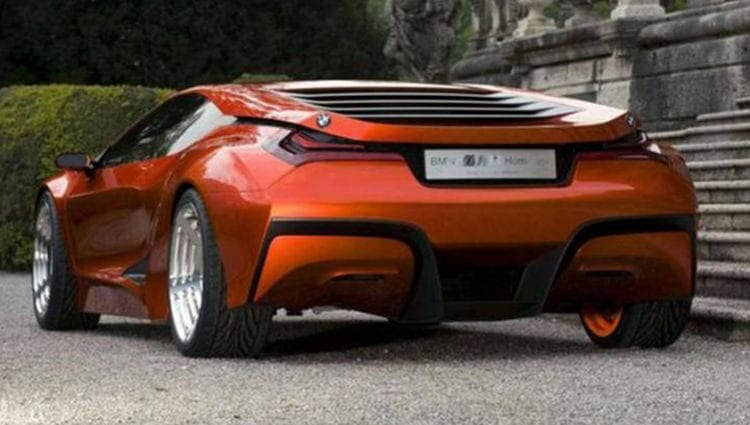 Thanks to the fact it is likely going to share the same chassis with the i8, the rumored 2016 BMW M8 should be quite similar in size. However, the design will be completely different. Instead of going for the futuristic look, some inside info suggested that the M8 would borrow some of its design cues from the M1. We still don’t know how the finished car will look but based on that we can assume that it will basically be the modern version of the M1.

Like with most other supercars out there, the M8 is definitely going to offer just enough room for up to two passengers. Despite that, it should be more than capable of being just as luxurious as the R8 or even the 911. Also, it seems that BMW might design an entirely new interior for the M8 which would be quite special considering that most of their cars are quite similar.