The M5 is the original premium sports sedan which has been released well over two decades ago. The ongoing generation has been with us since 2011, and the new 2016 BMW M5 is its latest iteration. The car still uses the same engine, transmission and running gear as the 2012 model year car. However, it comes with a tweaked interior, some exterior upgrades, and a few more customization options. This is actually expected to be the last year for this version before being replaced by the all-new generation M5 which should be offered in 2017. 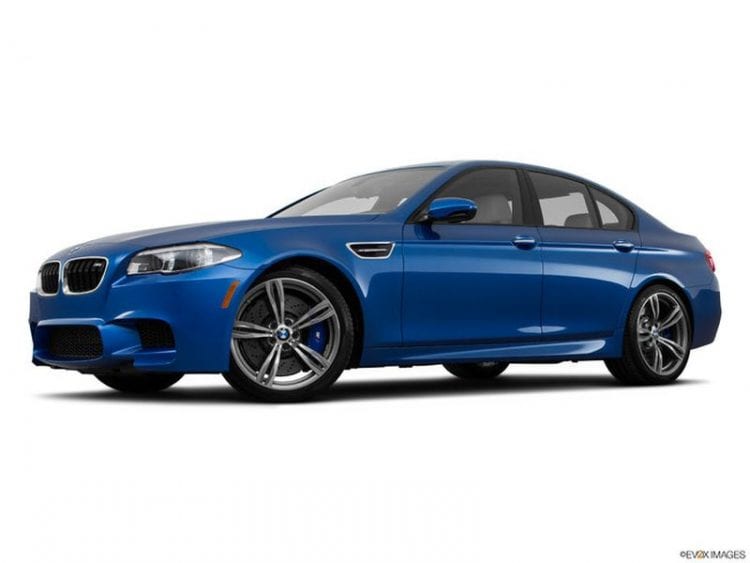 The chassis and running gear

Like before, the current M5 is based on the regular 5 Series, so it comes with roughly the same platform. However, its entire running gear has been upgraded in order to cope with the added power. For starters, the car gets adjustable shocks and stiffer springs which should help it keep its trajectory better. On top of that, the brakes are considerably larger than what we are getting on the base 5 Series. The competition package will add carbon ceramic disc brakes with bigger and more capable calipers. On top of that, 20-inch unique wheels wrapped in stickier tires are also in the mix. However, this competition package will also add stiffer bushings in the front which do take from the feel the car has to offer. And there is also the price you need to give for this addition which is far from affordable. The 2016 BMW M5 remains largely unchanged since it was originally released nearly five years ago. The front end is pretty similar to that of the regular 5 Series. The two share the same “kidney-grille” and headlights, but the M5 gets a much more aggressive bumper. On top of that, it has flared wheel arches in the front and at the back which help it hide those massively wide tires. The M5 can be had in a few unique color schemes which are otherwise unavailable on the regular 5 Series. The back hasn’t been left unchanged either. Here, the car offers a quad-exhaust system, LED tail lights, a carbon fiber diffuser as well as a subtle lip spoiler. 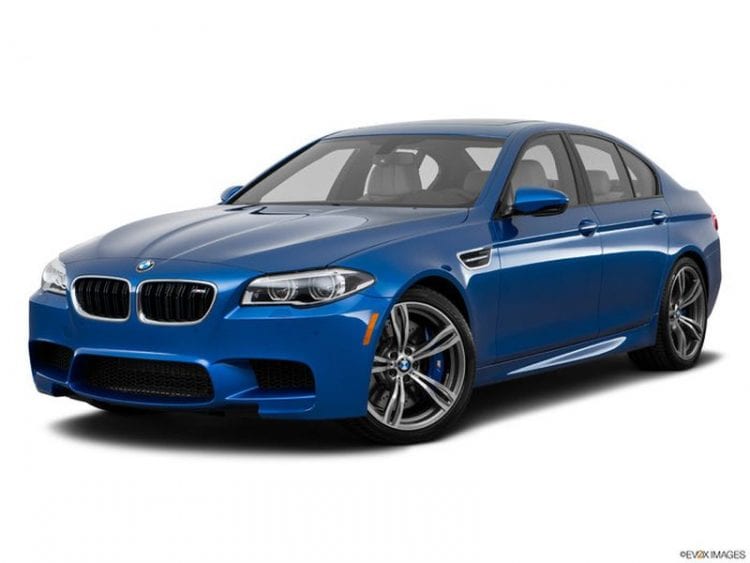 Here the M5 is a very civilized car which offers not only a great driving posture but also a lot of comfort for its class. However, this is usually expected from a car that starts at $95,000 or $100,000 and more when equipped with the competition package. Over the regular 5 Series, the M5 gets a unique steering wheel, much better active seats which are cooled and heated as well as a more capable traction control system. Everything else, on the other hand, is pretty similar to what you can get in a regular 5 Series which is two times cheaper than it. 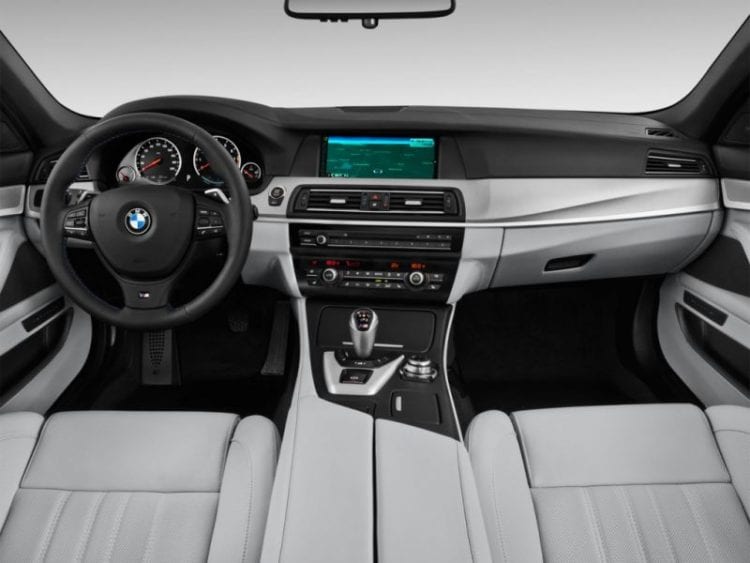 The main reason why the 2016 BMW M5 costs $95,000 is what is under its hood. Here lives a 4.4-liter twin-turbocharged V8 petrol engine which is going to be the last large V8 in an M5. The upcoming generation will most likely get a downsized version of it with two cylinders less. This engine makes a rather healthy 560 horsepower or 575 horsepower and 500 lb-ft of torque when fitted with the competition pack. Unlike any other of its rivals, the M5 can be had with a six-speed manual gearbox in the US. Unfortunately, though, the seven-speed dual clutch automatic is faster, more enjoyable to drive and quite a bit smoother. When equipped with it, the M5 will hit 60 MPH in just 3.6 seconds, and it will go up to a limited top speed of 160 MPH. Many people suggested that this model would get all-wheel drive. However, it seems that BMW’s upcoming 2017 M5 will receive this upgrade and new features meaning that the current M5 is just a mild refresh of the original. 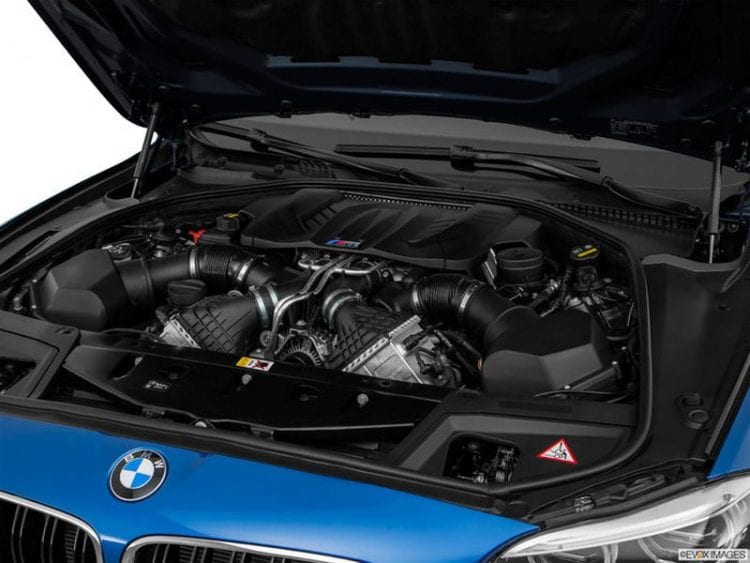