Potential buyers of Tesla‘s luxury electric sedan that don’t have enough money or are not willing to go for the more expensive version of the Model S are now able to purchase more affordable version – 2015 Tesla Model S 60. This is currently the cheapest model, and its price starts at $66,000. 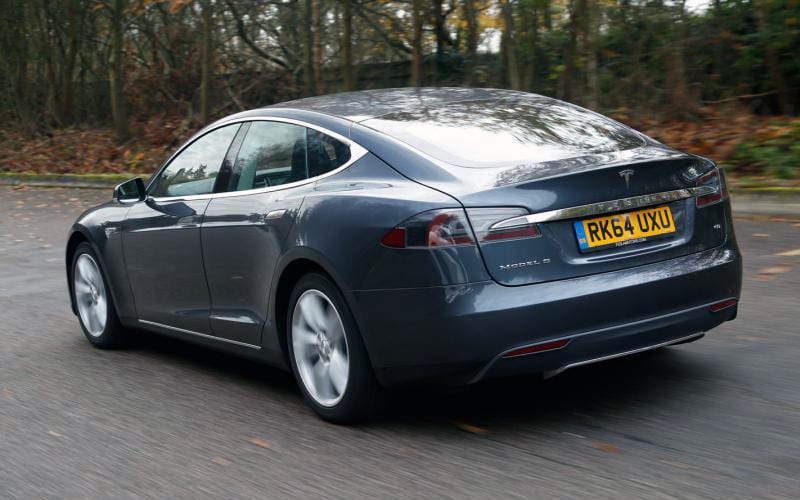 So far, Model S has been labeled by the capacity of the drive batteries, which were 60 kWh. This model was discontinued in 2015, when the battery of 60 kWh was replaced by a larger unit, with a capacity of 70 kWh. However, Tesla Motors won’t install smaller batteries in the latest model, but will use the more powerful package of 75 kWh, which is installed in the more expensive version of the Model S.

The difference is that the 2015 Tesla Model S 60 capacity of these batteries will be limited by software to 60 kWh. In this way, the lowest price of this electric car in the United States decreased from $70,000 to 66,000 dollars, which is a good thing for potential customers. 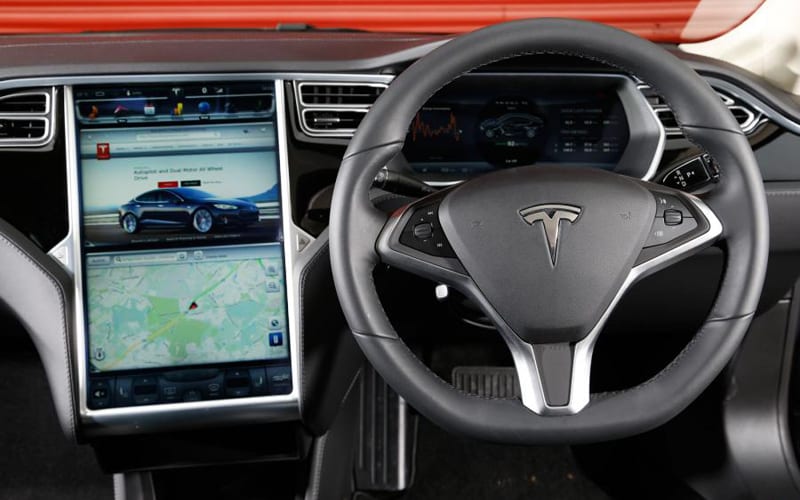 The 2015 Tesla Model S 60 can travel up to 340 km (~211 miles) on a single charge. If the owner later wishes to increase capacity, and therefore the autonomy of the movement, or to turn on the Autopilot options which is already installed in the car, the company will remove the software restriction for an extra charge of $9,000. The car will also receive OTA software updates for free in order to improve the driving experience and add new features and functions. 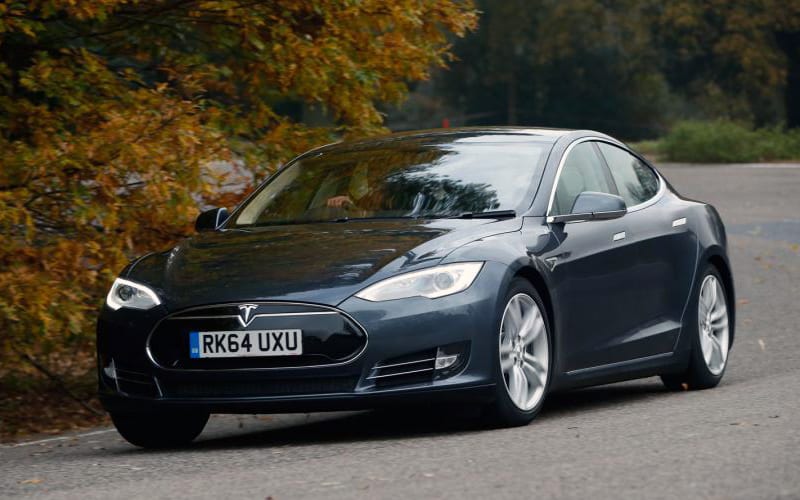 Both the 60 and the 75 variants can get the all-wheel-drive for the additional cost of $5,000, increasing the range of both models to 218 and 259 miles, respectively.