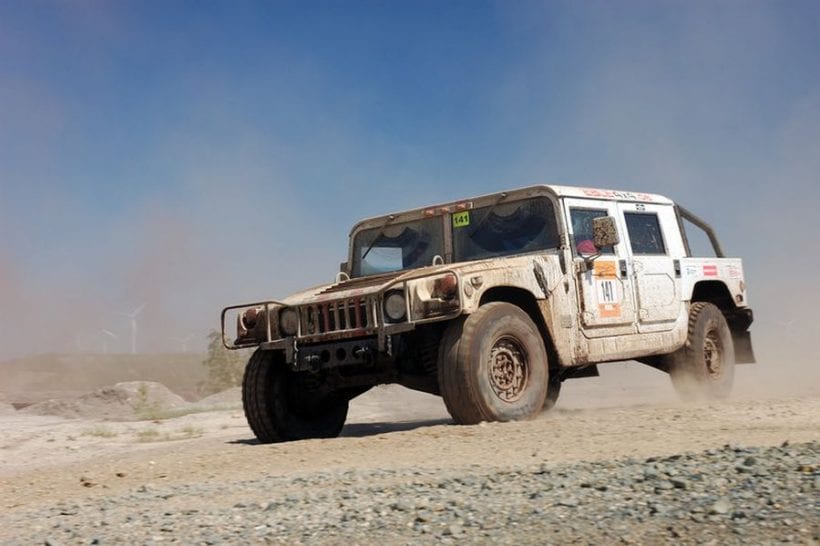 The Hummer H1 is one of the models we definitely need to mention. It appeared in 1992, and it was based on the Humvee, but this version was immediately available for civilians. The H1 stayed in production until 2006, and during its existence, it was offered with a wagon body, a four-door hardtop pickup and a soft top pickup which was similar to the convertible.

The Hummer H1 was a massive car to match its size, and it weighed more than 7,000 pounds. A vast majority of the H1 models were equipped with a 6.2-liter V8 and 6.5-liter V8 engines that were developed by General Motors. The company tried to introduce a smaller 5.7-liter gas V8, but it didn’t get enough supporters due to the H1’s size.

The Hummer H1 definitely marked the 1990s. Not only was this machine huge, but it was also capable on the rough terrain. On the other hand, it was not great to maneuver and park, which was expected from a car of this size. Arnold Schwarzenegger did definitely approve the Hummer H1.