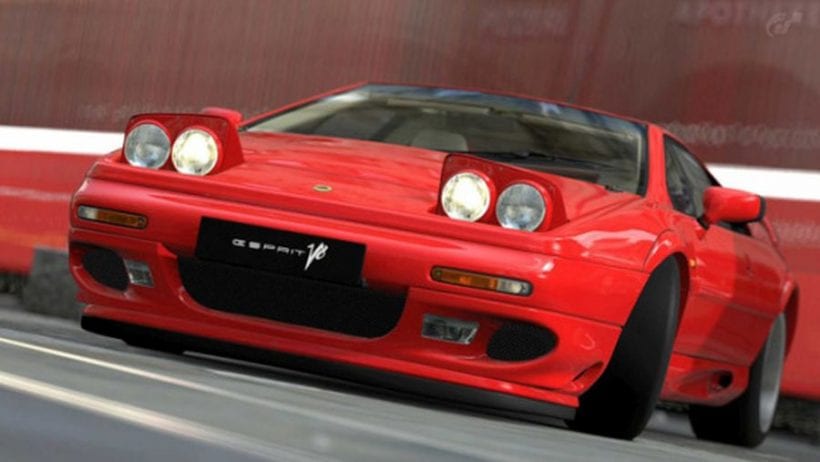 The entire production of the Lotus Esprit took place between 1976 and 2004, but the V8 model was introduced in 1996. This version was one of the best, and the powertrain which was used was a 90-degree DOHC V8 that was made entirely of aluminum. To protect the transmission from damage, the power had to be reduced drastically, from 500 hp to 350 hp. The top speed of this vehicle was 175 mph, and it could go from a standstill to 60 mph in just 4.4 seconds.

When Lotus created the new engine for the Esprit V8, they turned for the brand-new powertrain designed by Lotus Engineering. They wanted to keep things simple since their goal was to reduce the costs as much as possible. As a result, the 2.2-liter unit came to life, and it produced 50 horsepower more than the previous powerplant. However, there were complaints about the new engine, but Lotus was still able to top the contenders.