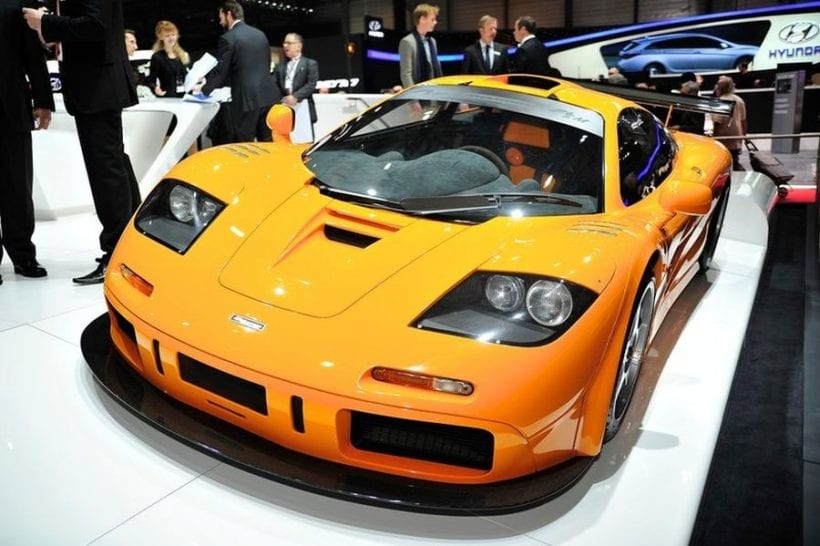 It is hard to position the McLaren F1 among the best cars from the 1990s when it is considered one of the coolest cars ever. The F1’s amazing design and reputation as the fastest of all production cars back in the day launched this model into the stars.

The idea to assemble the finest road car ever made appeared in 1988, and after four years of planning and execution, the F1 was born. Only 106 units of the F1 were made, but this model is still the fastest road car ever with a naturally aspirated engine, and it has been two and a half decades since its introduction. The chief designer thanks to whom we love this vehicle is Gordon Murray. The engine which was used to set the record was a 6.1-liter V12, and it is capable of delivering more than 620 bhp.

This car is just amazing, and the team behind the project spent more than 3,000 hours on every carbon-fiber chassis that was used. Moreover, six separate titanium pieces are used for the throttle pedal, whereas the instrument panel is handmade. We will not even start talking about aerodynamics.