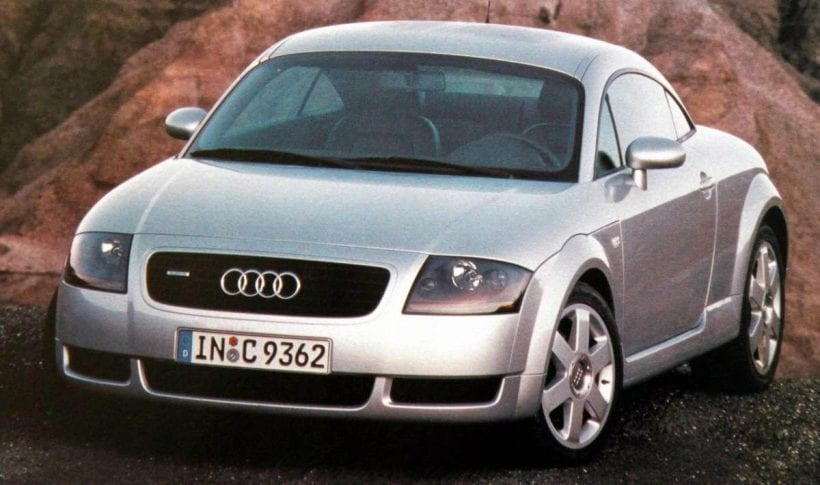 The Audi TT is the last vehicle on the list, and its production lasted between 1998 and 2006. The buyers had a lot of options, and one of them was seating arrangement – they could select either a two-seater or a 2+2 version. The TT showed that the German company was not as conservative as many people perceived it, and it gave the brand credibility and improved its reputation. 1.8-liter turbocharged engine was the only choice, but you could have selected different output as Audi offered either 178 bhp or 222 bhp tunes. After 2000, the TT was no longer the same with different engines and a lot of new features.

When it first appeared, this model was similar to the concept, but there were some obvious differences such as the new rear quarter-light windows set located behind the doors. Some of the features that the TT received after the release included the Audi Electronic Stability Program, Anti Slip Regulation, and suspension changes. It was nominated for the 2000 North American Car of the Year, and the TT truly was one of the best in the 1990s.