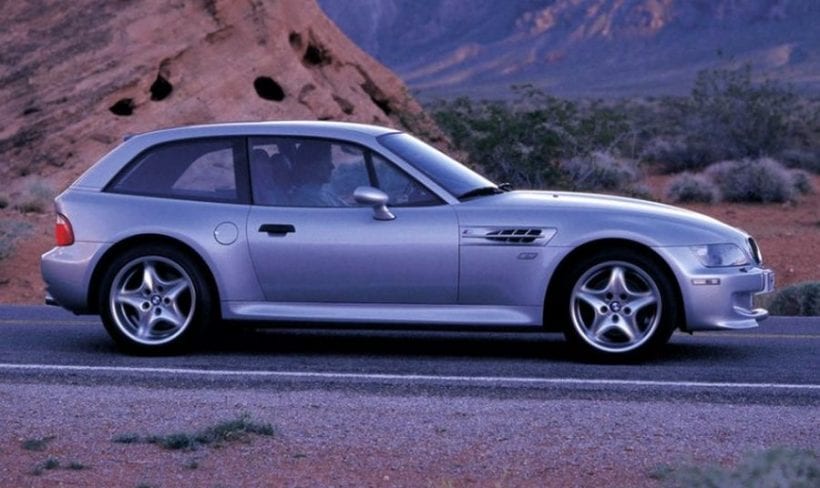 The M Coupe that was produced in the ‘90s is closely related to the modern M-Series, and the man in charge of the old model was Burkhard Goeschel. But, when BMW was developing the M Coupe they wanted to keep the costs to the minimum, which is proven by the fact that this version borrowed many of its body panels and interior parts from the roadster that it was based on. The difference between the M Coupe and the M Roadster was under the hood.

The model which was sold in the USA used the engine good for 236 lb-ft of torque and 240 horsepower whereas the same car on the other markets had the engine rated at 317 hp and 258 lb-ft of torque. The BMW M Coupe was not an attractive car, but it was one of the most memorable vehicles in the 1990s.