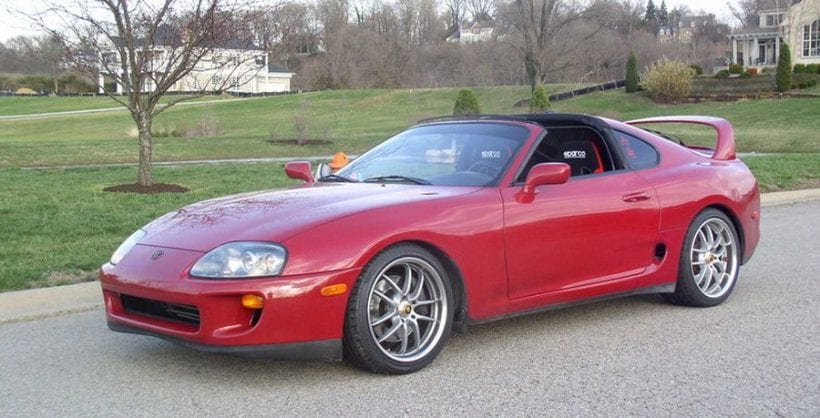 Everyone’s heard of the Toyota Supra, and the good news is that it is coming back to the market soon! The production of the Supra lasted from 1978 to 1998, but the one that appeared in the 1990s was by far the best version, and many collectors want to put their hands on it. The generation we are talking about is the fourth one, and at that time, the Supra showed off its new exterior which was sportier and more aerodynamic.

The model lost some weight compared to its predecessor, but the engines were still powerful, and the one we need to mention is the I6 that produced 320 horsepower and 315 lb-ft of torque. Unlike the exterior, the cabin hasn’t changed much, while the drivers could select either a five-speed manual or a four-speed transmission.