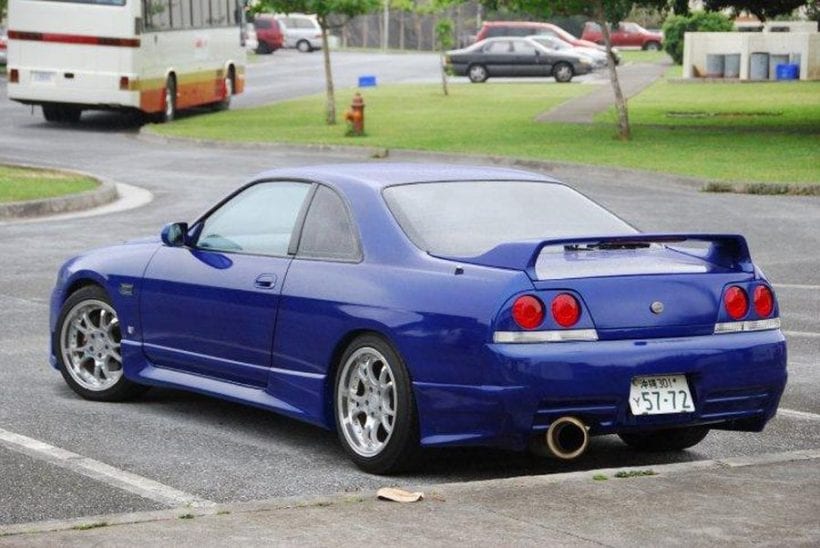 The Nissan Skyline, followed by the Skyline GT-R, was one of the most impressive cars produced by Nissan and one of the most beautiful performance models ever! The R33 Skyline replaced the R32 as it debuted in 1993. It gained little more weight than its predecessor, but this Skyline was the safest model in the lineup, whereas buyers could choose between a coupe and sedan. It was the generation of the Skyline which pioneered the HICAS 4-wheel steering system.

However, the R33 offered so much more. Active limited slip differential was introduced instead of the standard viscous LSD system, but to make this car even more iconic, Nissan launched the four-door GT-R that marked the 40th anniversary of the company. At the end of the 1990s, Nissan launched the R34 Skyline that brought many innovations such as NEO engine and a five-speed transmission, and it was the most efficient Skyline.