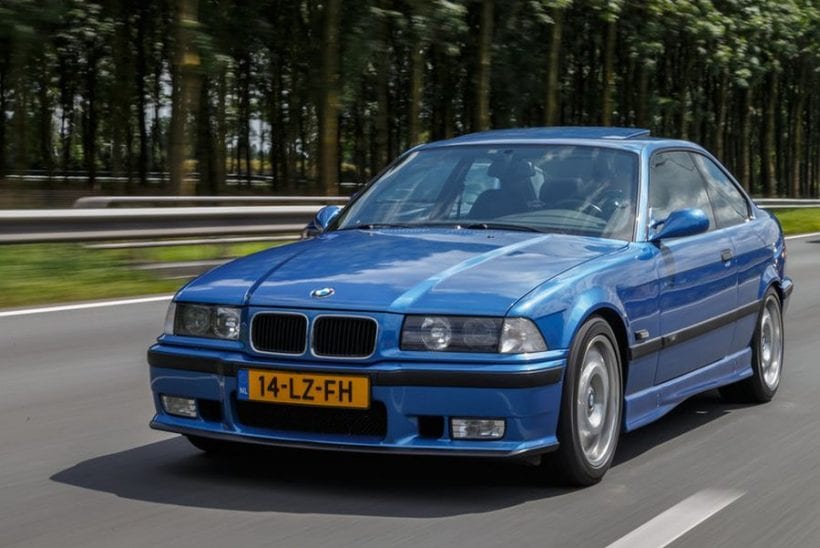 The production of the BMW M36 M3 started in 1992 but it ended seven years later, and unlike some other models from the list, this one was available in the 1990s only. Even though we saw M3 models before, this version pioneered the I6 engine which was known as the S50, and that delivered 282 horsepower. BMW launched the M3 in coupe form, but in the next two years, you could buy it as a saloon or convertible. At one point, BMW also introduced the M3 GT version, designed for racing.

In 1995, the model received a more powerful 3.2-liter engine which was connected to a six-speed transmission, but the model was also gifted with clear indicator lenses and new wheels. The convertible wasn’t modified at first, but it got the same changes one year later. The German manufacturer decided to offer the E36 M3 to the US customers eventually, but the model for the American market came with a few differences such as a single-throttle body and a dumb-down version of VANOS, which, unfortunately, was not as advanced as the European due to emission regulations.