Nicolas Cage used to be one of the hottest actors in Hollywood. Not only was he a huge star, but he also grossed millions of dollars from movies such as Gone in Sixty Seconds, National Treasure, Snake Eyes, etc. However, Cage had a lot of financial issues because he has been spending money like water. Reckless lifestyle brought him a bunch of problems, but he has managed to stay on his feet.

Nicolas Cage loves cars, and he has purchased so many that even he doesn’t know the exact number. We are presenting 19 coolest four-wheelers, with one motorcycle that sneaks in. 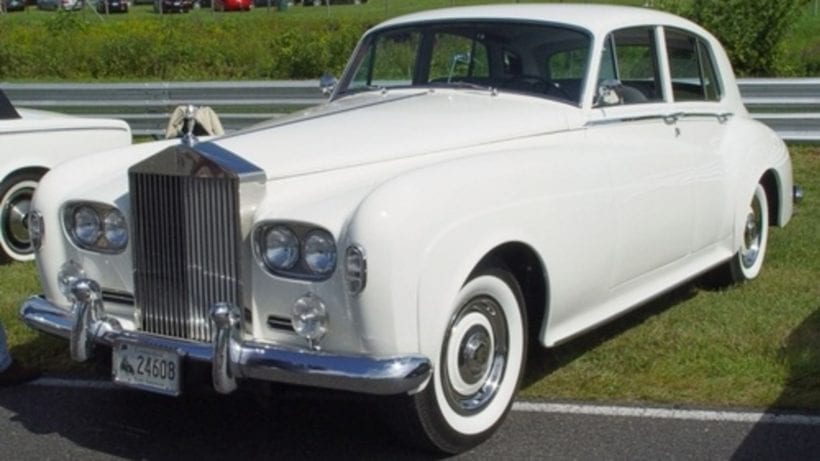 Is there anything better than classic luxury models? The Rolls-Royce from 1964 is worth around $550,000, and Cage is the proud owner. This car didn’t bring him luck, as he ended up owing hundreds of thousands of dollars for this vehicle. It packs a 6.2-liter V8 engine that delivers around 220 hp. Pretty impressive.