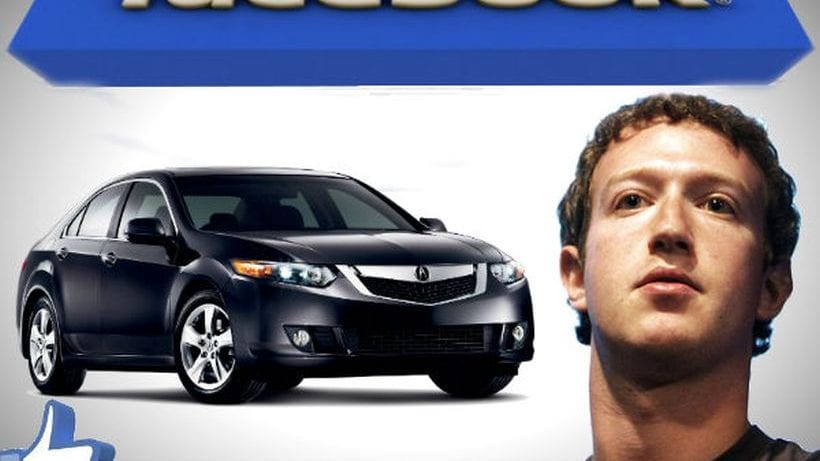 If you had billions and billions of dollars what car would you buy? There are many rich people in the world, and usually they are buying expensive, big, exotic and unique vehicles, but, on the other hand, there are those that simply don’t want to stand out much in the crowd.

We have the list of cars that are driven by some of the wealthiest people in the world. There are some amazing vehicles here that are a dream come true for many, plus, there are a few quite ordinary which you might not expect to see in the garage of some of the richest people on the planet. 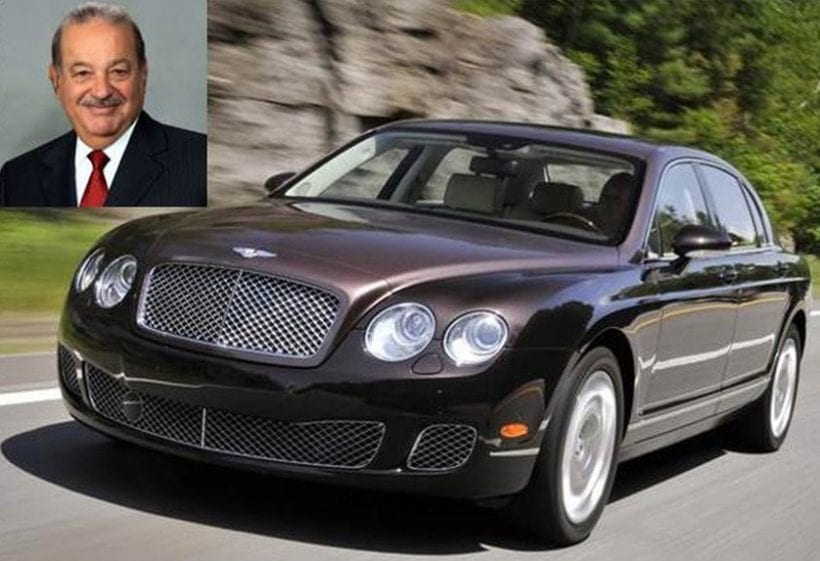 Carlos Slim Helu is a Mexican telecom tycoon, and he often decides to go for a ride in the Bentley Continental Flying Spur that costs $300,000. With such a tremendous vehicle, you don’t need a chauffeur.