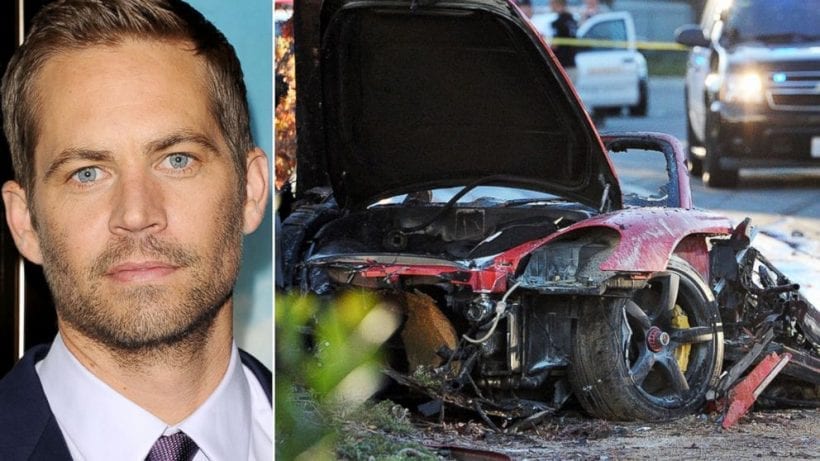 Car accidents happen quite often today. Unfortunately, every year, too many people die in car crashes all over the world, dozens of whom are famous actors, singers, and other celebrities. We all remember the tragic story of the late Paul Walker and Ryan Dunn, for instance. Fortunately, there are also the ones who somehow managed to survive horrific car wrecks, including the following sixteen: 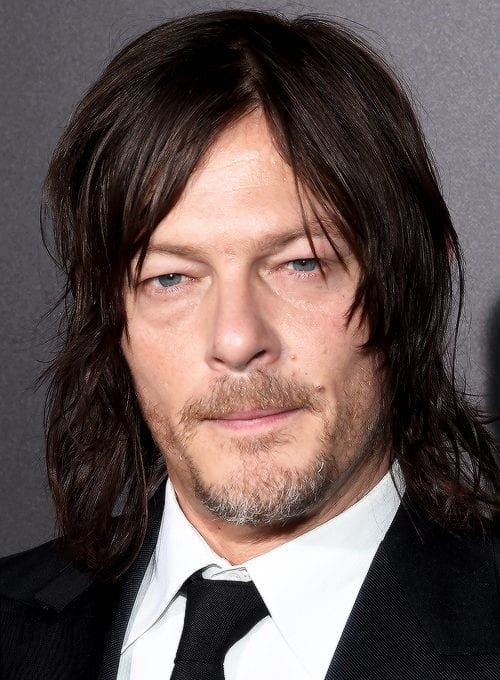 Norman Reedus was hit by an 18 wheeler in 2005 in Berlin after the Berlin Film Festival where he went to receive the “Rising Star Award.” He was really lucky to survive it, given that he was thrown through his windshield onto the sidewalk.

This great American actor and comedian was even luckier to survive the car accident in 2014, given that his mentor, James McNair, who was with him in the limo, didn’t make it. Morgan was in a coma for two weeks after this near-fatal crash.

Go “NEXT” to see more! NEXT is Rachel Bilson >>