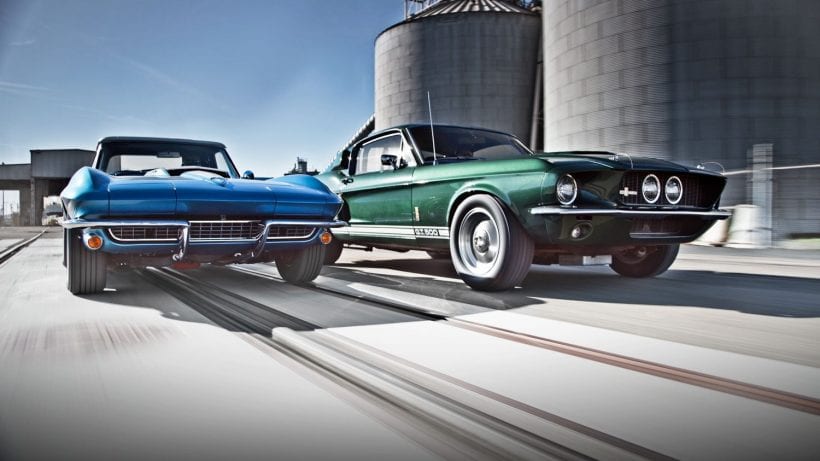 Muscle cars are known for its power and they are certainly most popular in the United States. They come with big engines and high performance numbers. Different muscle cars have been built over the years and many of them were good and some not so much. This time round, we present you 15 vehicles which deserved much more attention than they actually got. 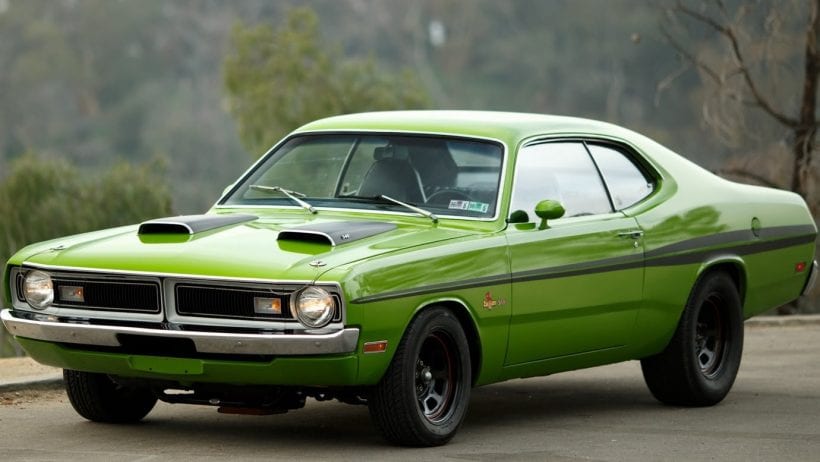 The Dodge Dart Demon has little in common with the ongoing Dart. It got out in 1971 and it was based on the Plymouth Duster, but it was overlooked by the public eye. 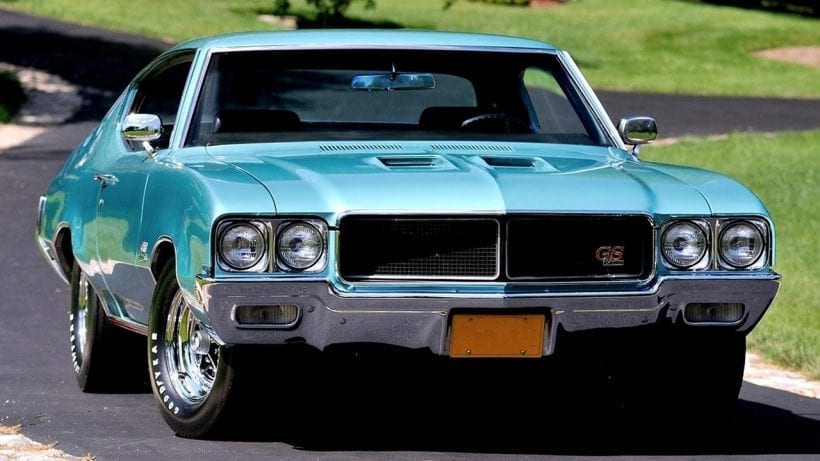 Buick may not be one of the leading brands today, but over the year, they had some exquisite releases. One of these models is the Buick Gran Sport 455. It had a stellar V8 engine under the hood and quite a good competitor. 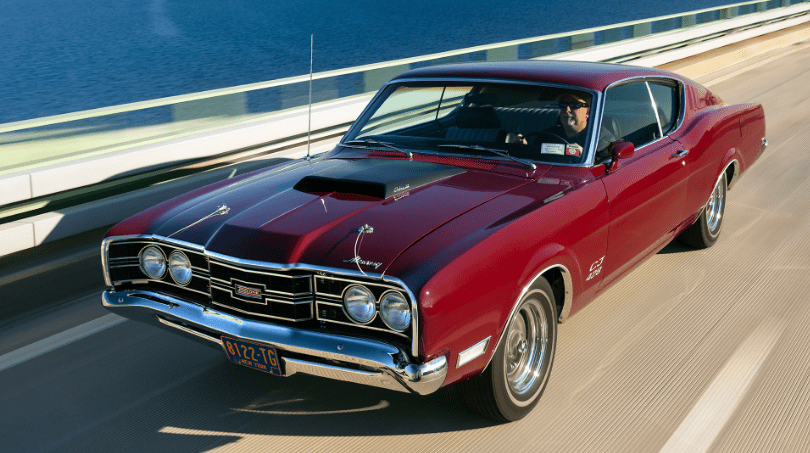 The Cyclone is the performance version of the Mercury Comment and up to this date it remains a forgotten model, which is unfortunate. 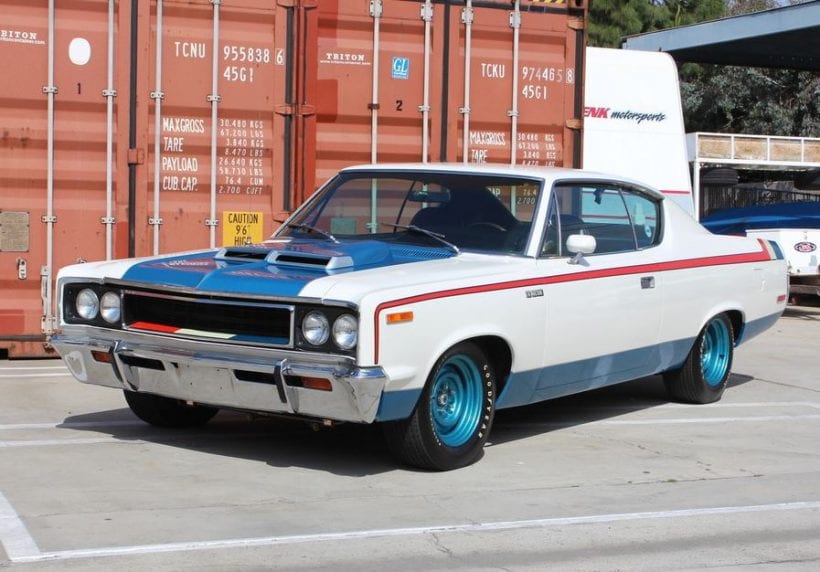 The Rebel Machine packed a V8 engine that delivered 340 horsepower. But even that could not propel this vehicle to the top and it definitely deserved more credit at the time. 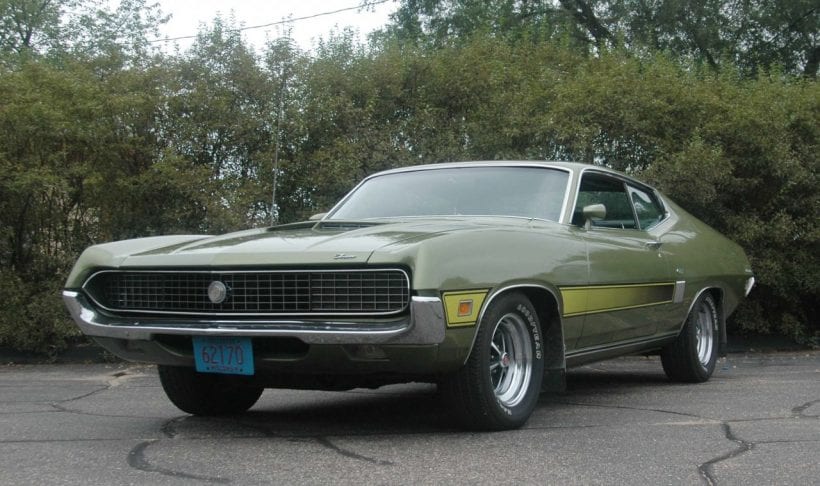 The Ford Torino GT is one of the greatest muscle car that hit the roads. However, you will not see it on top 10 muscle car lists. Perhaps not even on a single one.

This is a perfect example of how a fantastic muscle car can be easily forgotten. The Duster didn’t retain its value and it will not be priced highly on auctions. 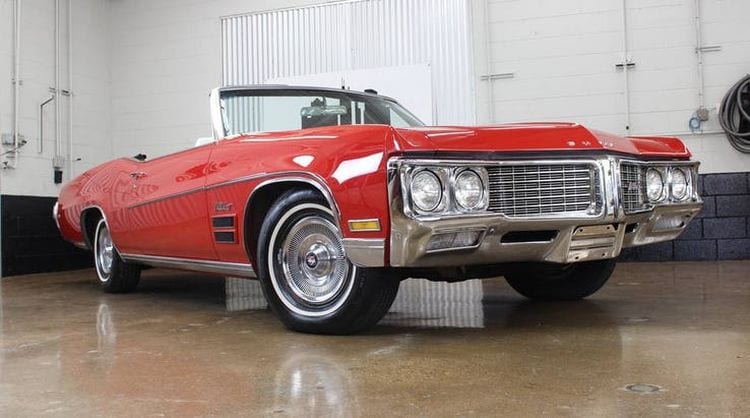 Another vehicle from Buick worth mentioning is the Wildcat. The V8 was under its hood and it generated 370 hp and 510 lb-ft of torque. Even though it was great, its life was surprisingly short. 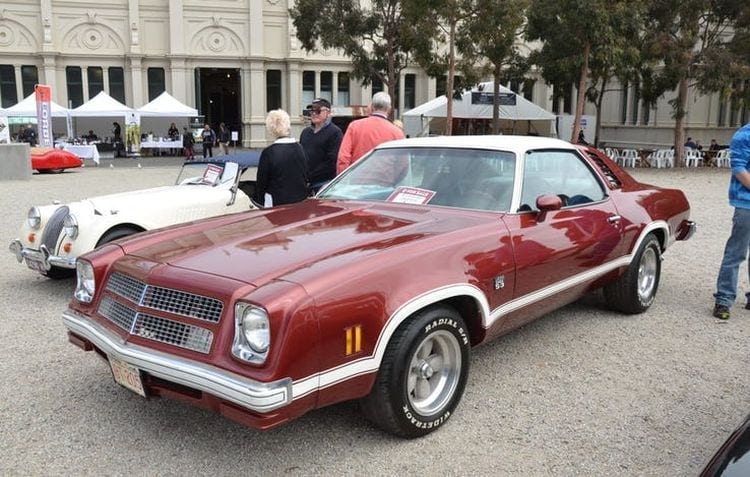 The popularity of muscle cars was decreasing when the Chevy Laguna came out. The street version of this models wasn’t quite fast and it lacked a large engine its predecessors had. 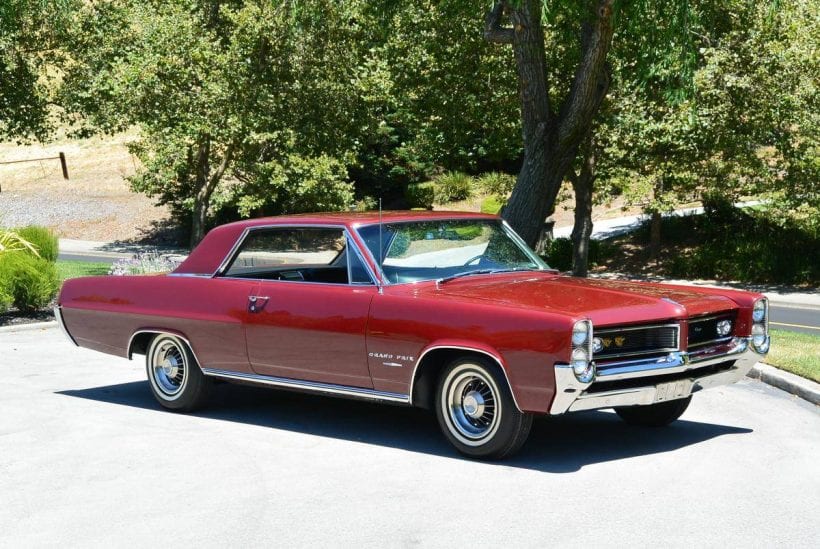 This was one of rare muscle cars that were luxurious. The customers had multiple choices but only 16 vehicles were produced, which affected the popularity of this model. 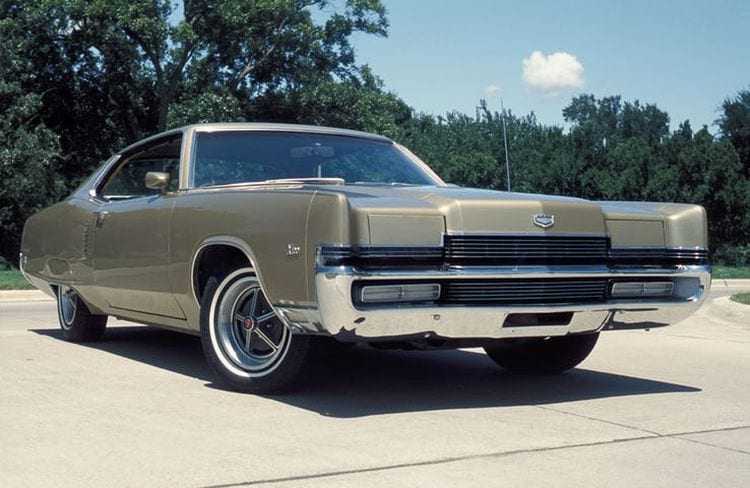 This model was supposed to be one of the most popular vehicles when it hit the market. It is still unclear why it never reached the glory it deserved. Under its hood, this car packed a V8 engine and it could accelerate to 60 mph in 7.8 seconds. 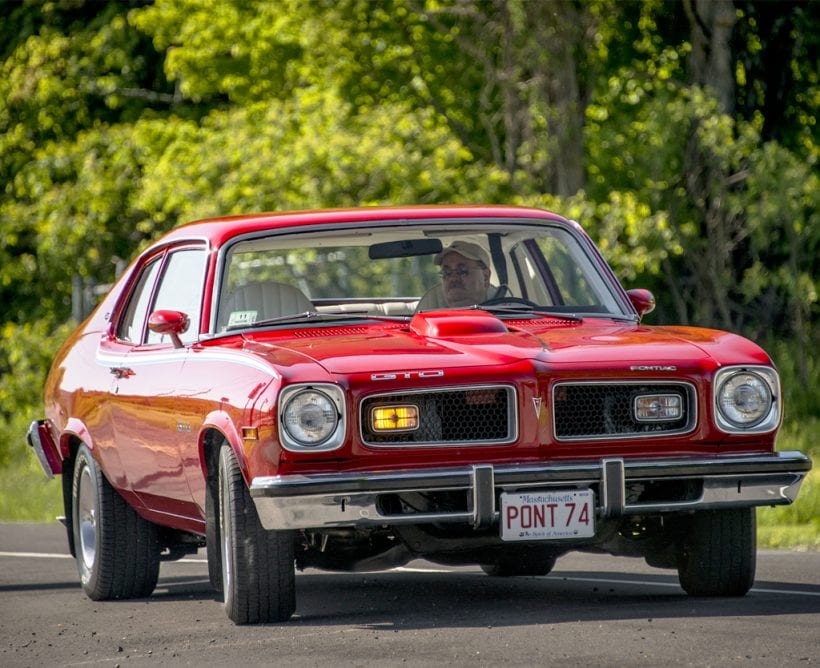 The first GTO saw the light of the day in 1964 and it was the best GTO ever. Even that wasn’t enough for this vehicle to become renowned worldwide. 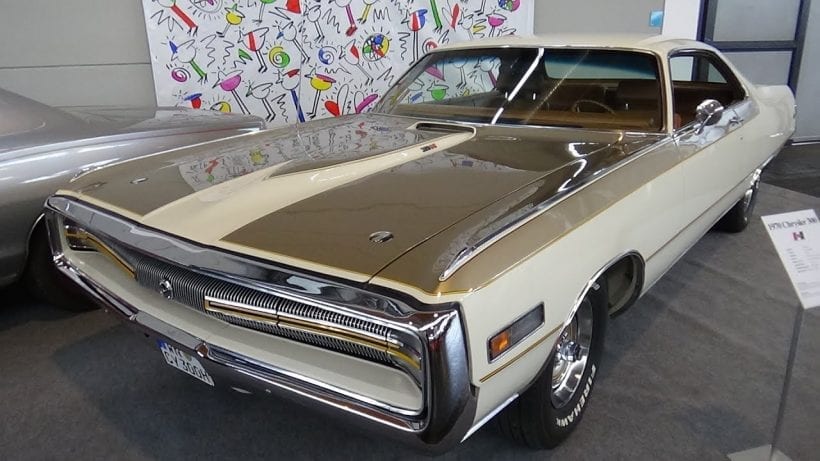 The Chrysler 300 Hurst was massive and it looked amazing. The hood scoop was hiding a V8 engine that powered this beast. And yet how this vehicle failed to impress the masses is beyond everyone. 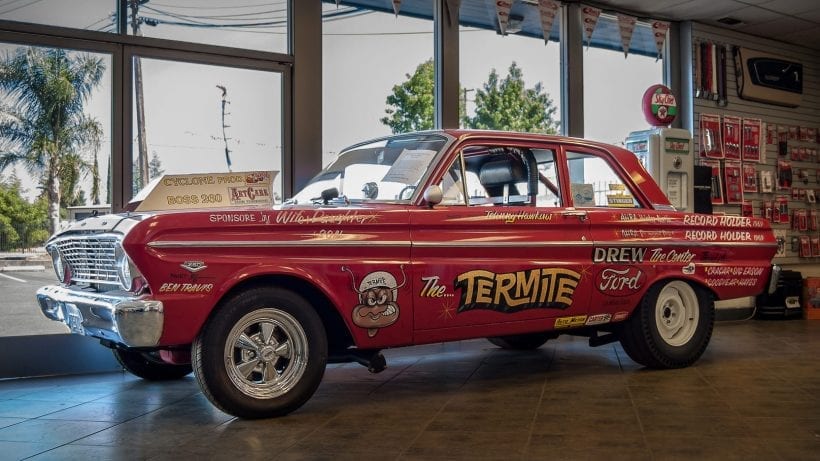 The Falcon 260 Termite is quite an improvement comparing to the regular Falcon. This model won various awards and it was driven by Johnny Hawkins who broke many American Hot Rod Association records. 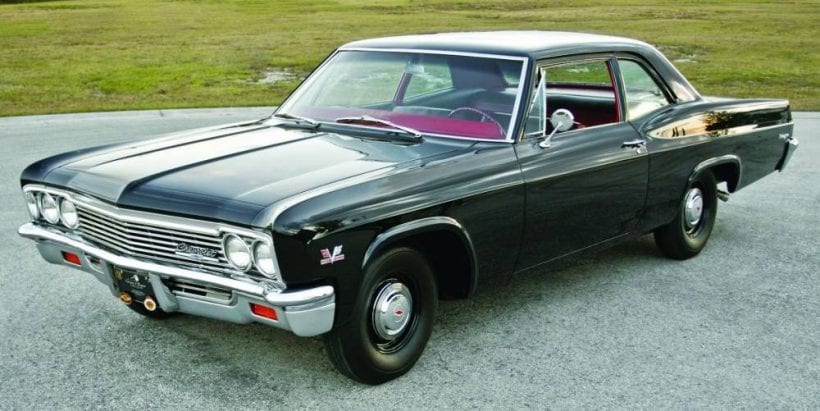 This model was sold as a luxury car and it was perfect for a Sunday drive. It was really fast and it didn’t take long before it became known as the “Bisquick”. 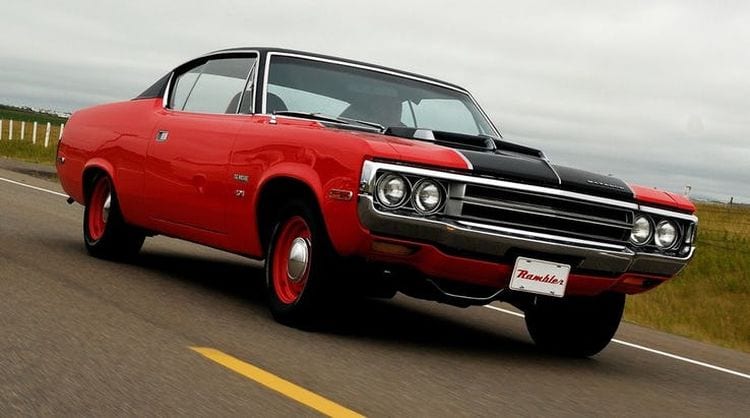 This used to be a legit machine, but today it remains among us as the work of art. Only 60 units were produces but the exact number of the survivors is unknown.