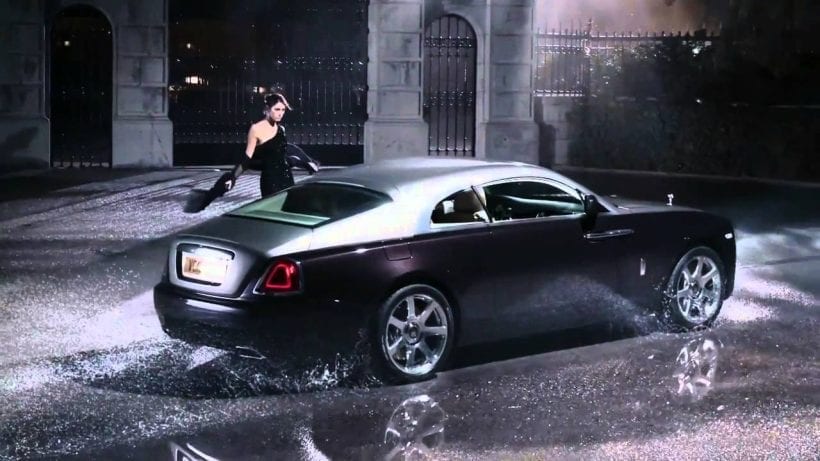 Men have always thought that having a hot car will help them with their romantic life, which, to be honest, tends to be true. After all, it is a lot easier to get laid in a Ferrari than it is in a Civic. One problem with that theory is that men’s and women’s definition of “hot car” isn’t always the same. Apparently, women have their own ideas of what constitutes a great car and pay little attention to what men think, and nobody bothered to ask them. Who knew women are so complicated?

And that is not even the worst part of the story. According to some research, women tend to see men who display their wealth as shallow and not really a husband material. They think that such men are prone to promiscuity, self-absorbed, selfish, and less trustworthy. Think about that before you enter that Porsche dealership.

Despite all that, there are some exception and, believe it or not, women know their stuff when it comes to car brands and can be very picky about what they find an acceptable level of flaunting one’s money. To complicate things further, they like to see a man that cares about the environment, but also prefer powerful, classic cars. So, all you have to do is find a classic American Muscle car with zero emission, preferably from the 1960’s, and you are set. Since those are hard to come by, it would appear that your choices are limited to either a Prius or a Mustang.

Fortunately, there are more than just those two and we have a full list below. Take your pick from one of this 15 cars women find irresistible.

When Enzo Ferrari calls a car the most beautiful in the world, you know that designers did a marvelous job. Even today, E-Type is considered the standard of industrial design. No wonder it catches the eyes of ladies worldwide.

The latest iteration of 911 is one of the sportiest cars Porsche has ever made. 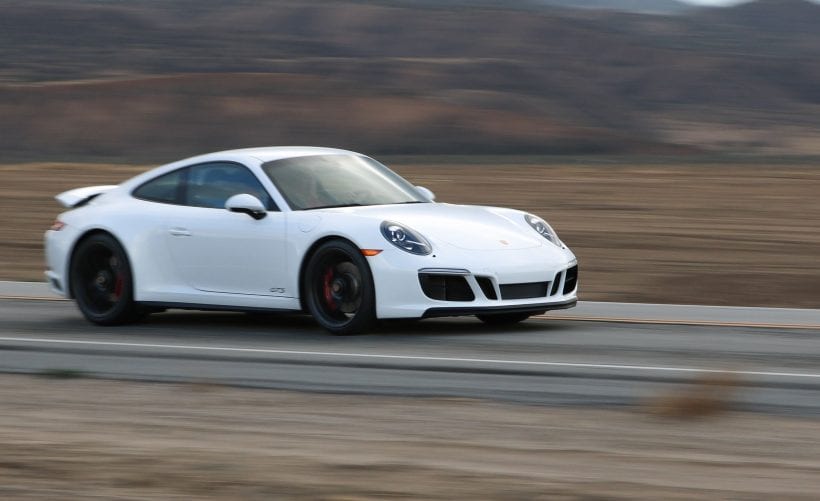 If a luxury is what you are looking for, you can hardly do better than a Mercedes S-Class. Designed with class and style, it says the owner is rich, but without screaming it in your face. 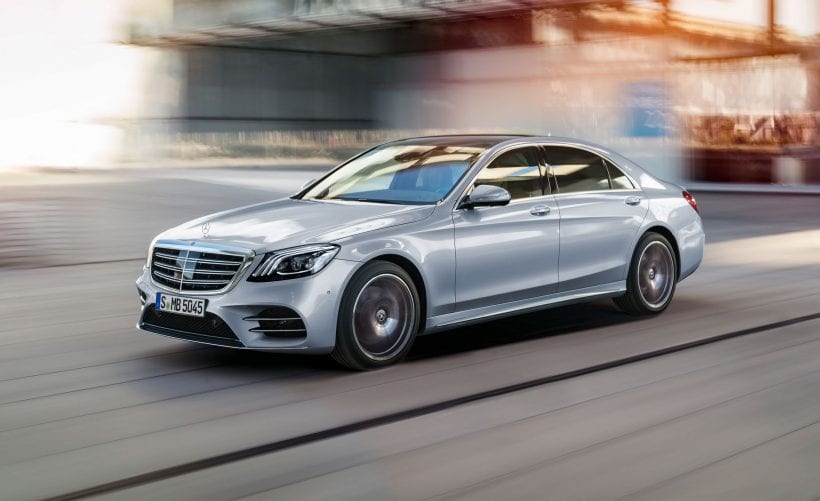 Maserati was never as flashy and gaudy as a Ferrari or Lamborghini and latest Gran Turismo continues with that tradition. It is a car for a man who doesn’t need to show to everyone how wealthy he is and that is a plus with many ladies. 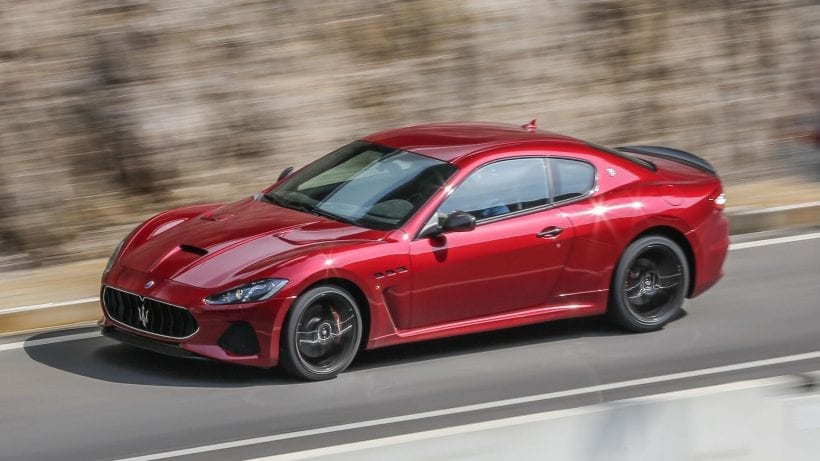 Regardless of what men feel about the Beemer drivers, women seem to have an opposite reaction. But only a certain type of women, namely power-hungry and wild ones, according to DeAnna Lorraine.

Mercedes seems to be always popular with ladies and C350 coupe is not an exception. 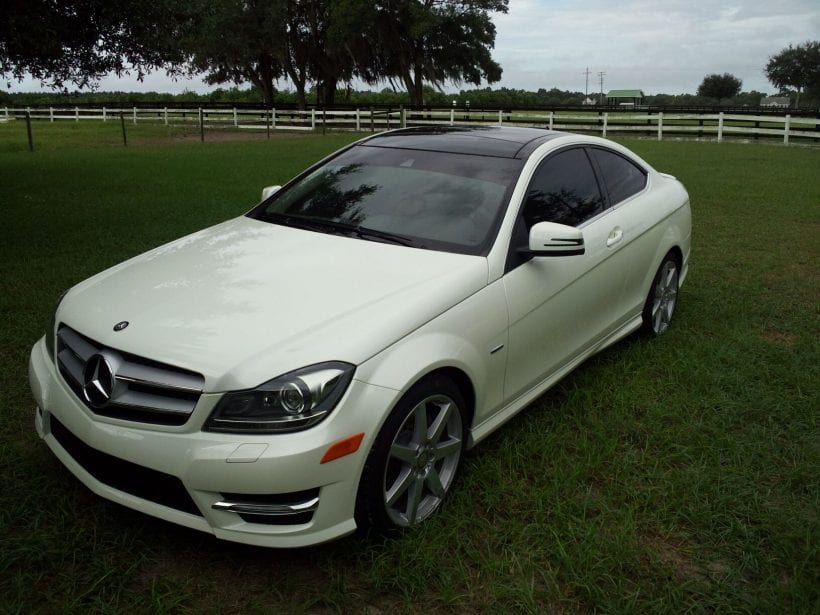 A sporty European convertible with a powerful engine and aggressive design – what’s not to like about Z4? 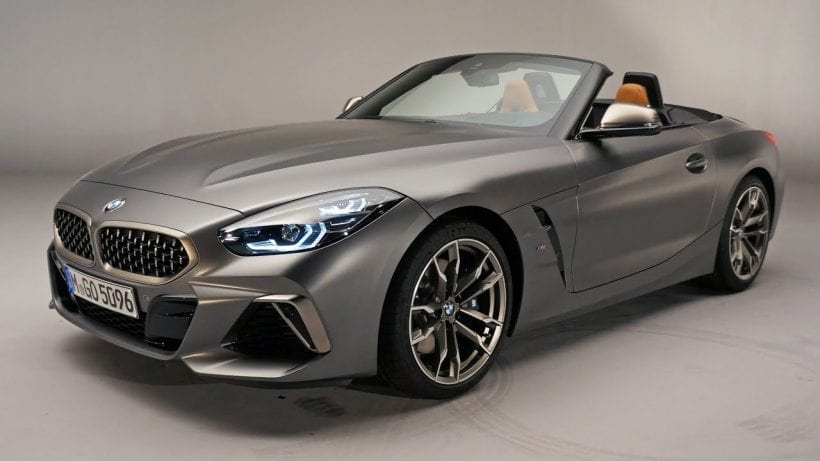 One of the cheapest ways into the American Muscle category, Mustang is a perennial eye-catcher. 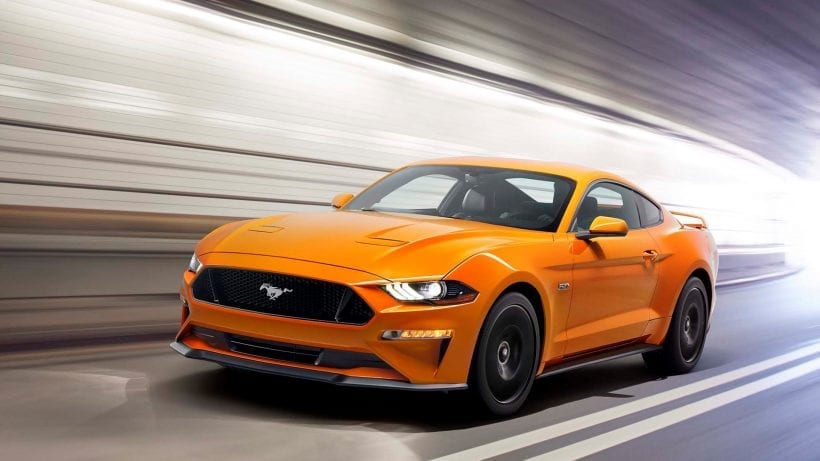 Jeep Grand Cherokee doesn’t strike us as a chick magnet at the first glance, but there is more to it than it would seem. The aura of ruggedness and strength it surrounds it does wonders for the ladies.

Once voted “the prettiest car in the world” Audi TT is still holding its own against much younger models, which is a testimony to how well I was designed in the first place. 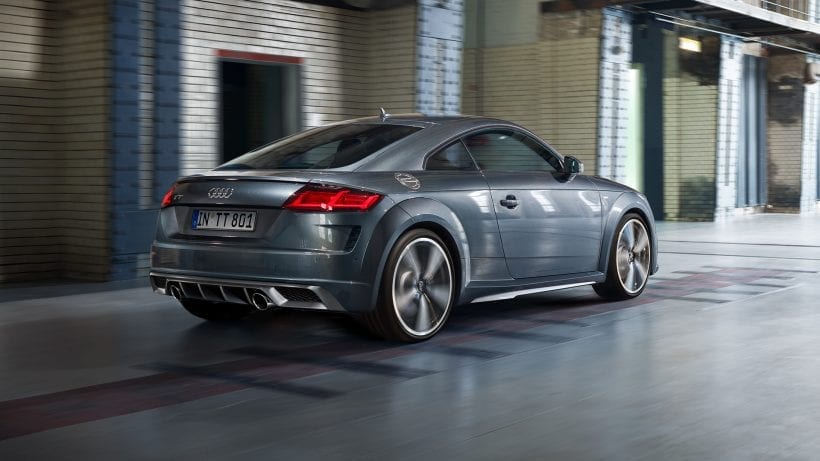 Camaro is one of the most iconic cars in the world and you can’t go wrong with it. 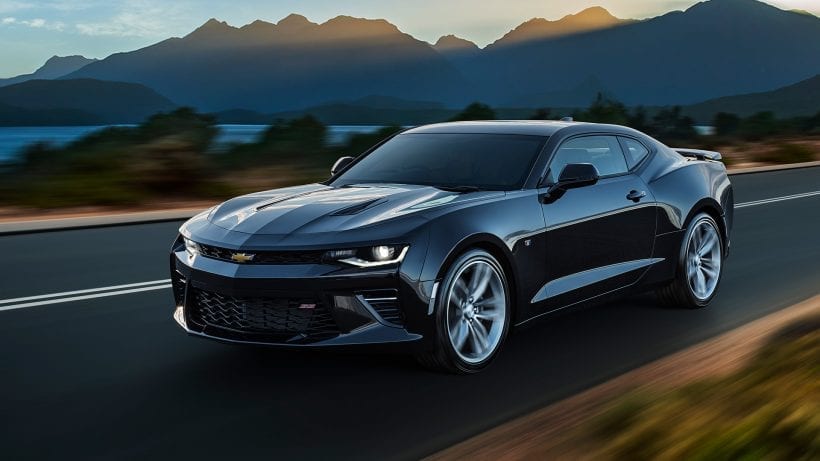 The biggest appeal of Ford F-150 is that it suggests that its owner is handy and can do most of the repairs around the house. Of course, the ability to regularly pay the fuel bill, which can easily reach $100 per tank is nothing to sneer at. 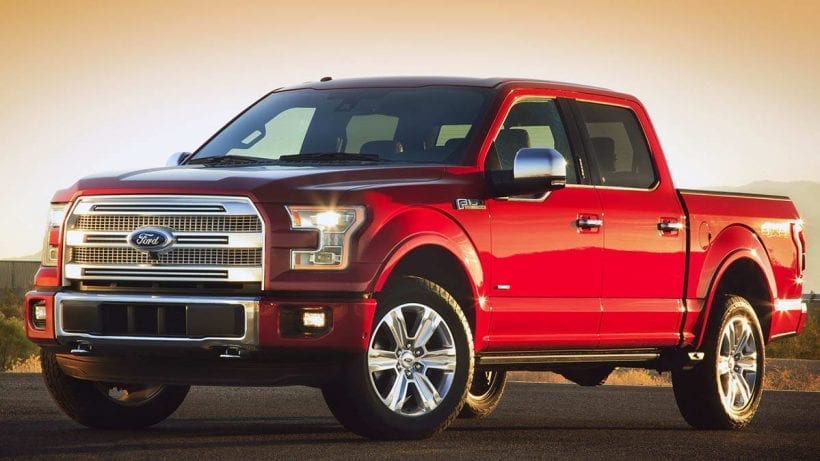 Remember what we said at the beginning, power, and environment? Model S incorporate both of these things perfectly. 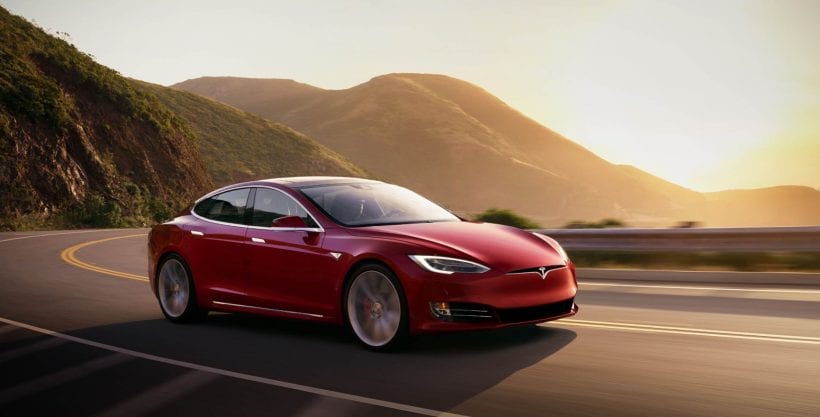 Corvette is an icon, period. You can’t claim to like cars and not like the Corvette and women are no exception to that rule. 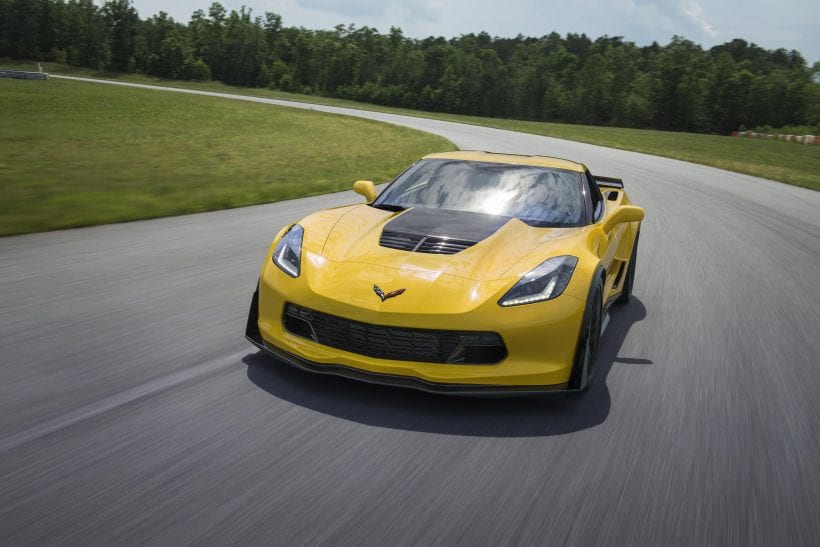