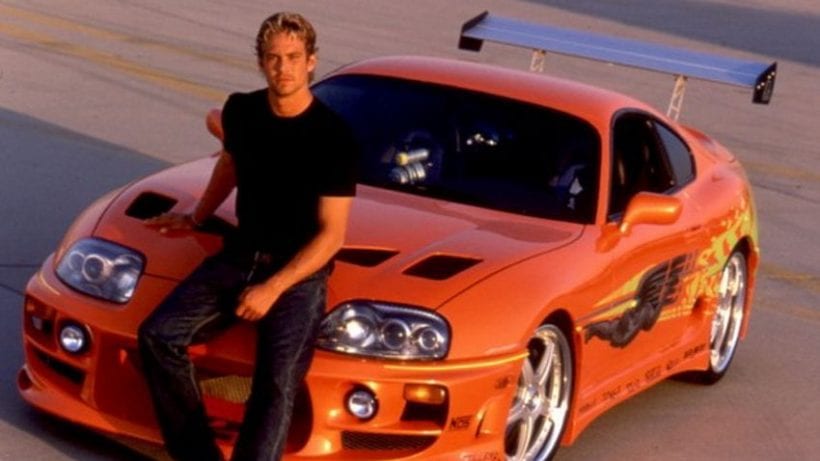 Car movies have always been popular, but what makes a great car film? Even though the answer seems simple and most of the people would say cars (duh!) it is not always like that. A lot of things need to fall in place for a movie with the center focus on vehicles to be successful.

We present you 12 best Hollywood cars and the films in which they appeared. 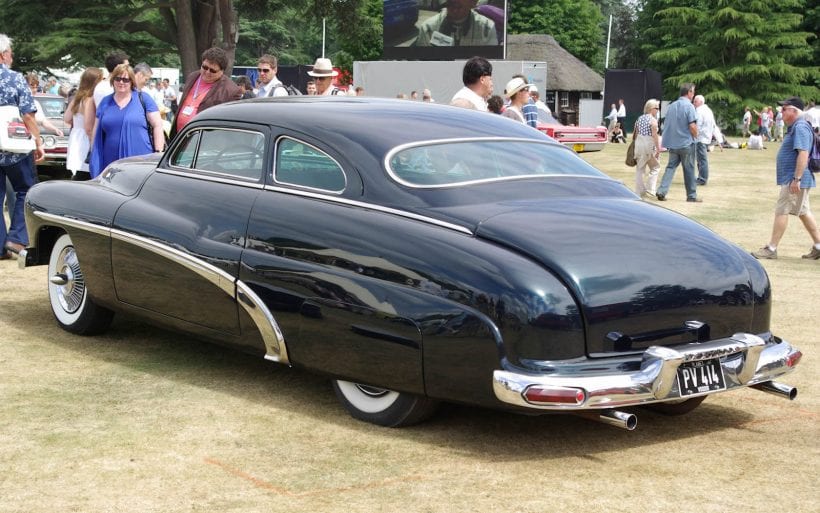 Sylvester Stallone became rich and famous in 1976 when original Rocky hit the theaters. This movie was turned into a franchise and soon, everyone around the world knew who Rocky was and his famous fights. Even today, people like to look back and watch the Rocky movies. However, there was another role that brought fame to Stallone. It was the one of Marion Cobretti a.k.a Cobra. In the film, the Mercury Coup stunned the audiences and next to Stallone, it was destined to reach stardom.