Home
Tips
10 Weird Laws about Driving in the US 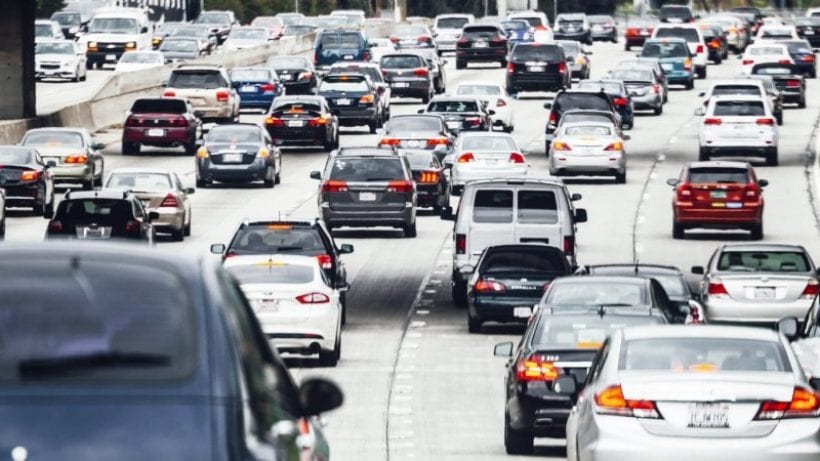 The driving laws exist to help and protect drivers, passengers, and pedestrians. Maybe some of those laws are annoying to drivers, like wearing a seatbelt or strict speed limits, but all of those laws are here to prevent possible accidents. At least they should be, apparently, there are some unordinary laws in the United States that many people haven`t even heard of.

In this article, we are going to inform you about ten of the weirdest laws about driving. The American law system is specific, and every state has the right to implement laws for them. Because of that, there are laws that were implemented a long time ago, and they had some sense in that time, but today they seem ridiculous.

You can`t Buy a Car on Sunday in Michigan 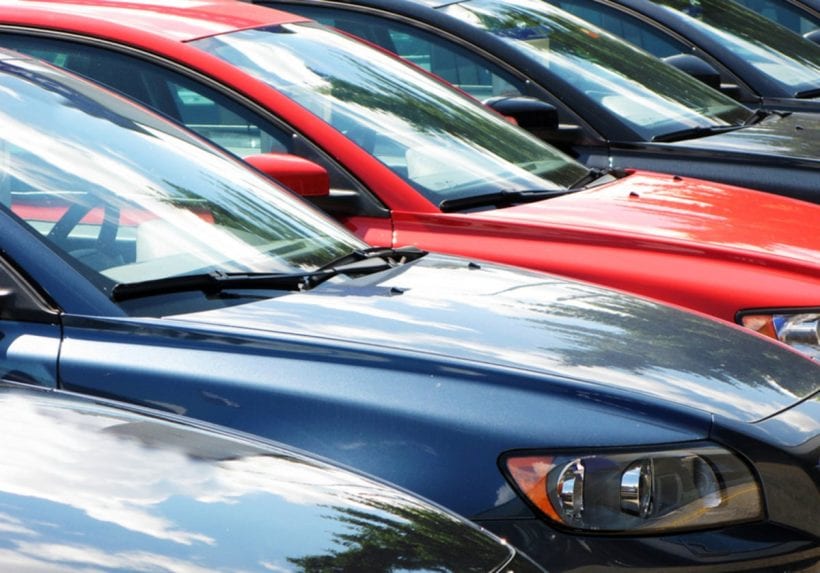 If you live in Michigan, which only has around 130,000 people, you won’t be able to buy the car on Sunday. That is odd for a small city because of most small cities has the working car shops on Sundays, while bigger towns don`t. The story about who and why brought this law into effect is unknown.

You can`t Park at Dunkin` Donuts 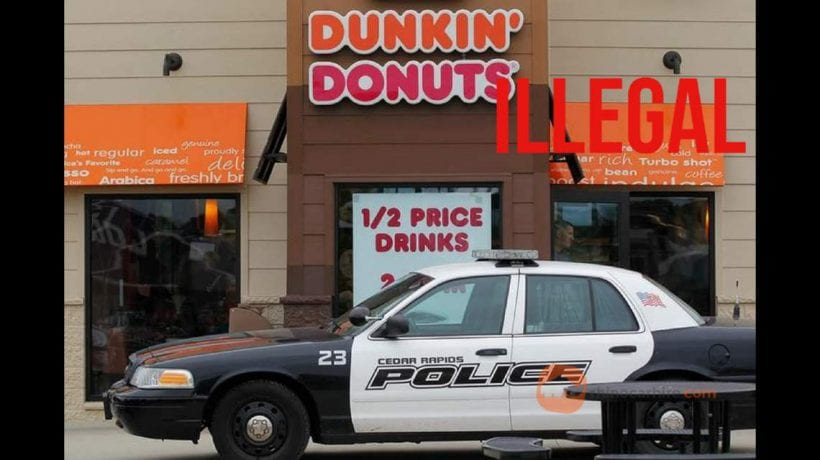 In the South Berwick in Maine, there is a law that forbids the parking in front of the Dunkin` Donuts and 25 feet around it. Many people think that this law is made by the town like a starting spot for parking zones.

Leaving Trash in your Car is Illegal 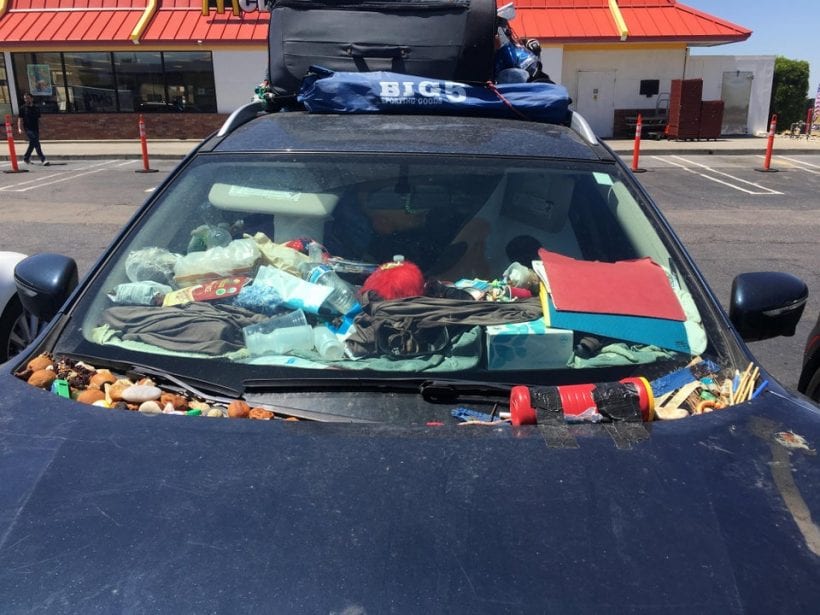 Hilton Head, in South Carolina, came out with a law which forbids you to collect garbage in your vehicle. So, if you ever drive through this town, make sure that you didn`t throw anything on your back seats, you might end up with a ticket. 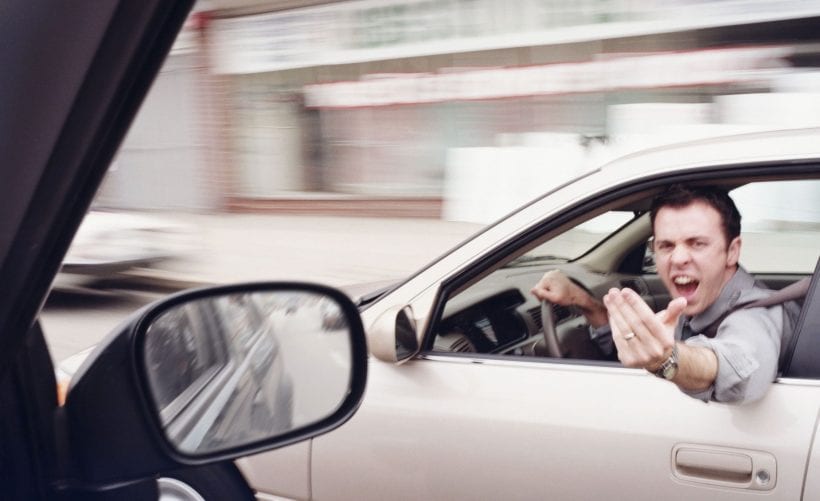 We often heat some heavy words while driving, but if you are driving through Rockville in Maryland, then you should pay attention, and keep calm because here cursing can get you some real problems. In Rockville, it is illegal to curse on a street and sidewalk.

Changing your Clothes in a Car is Illegal 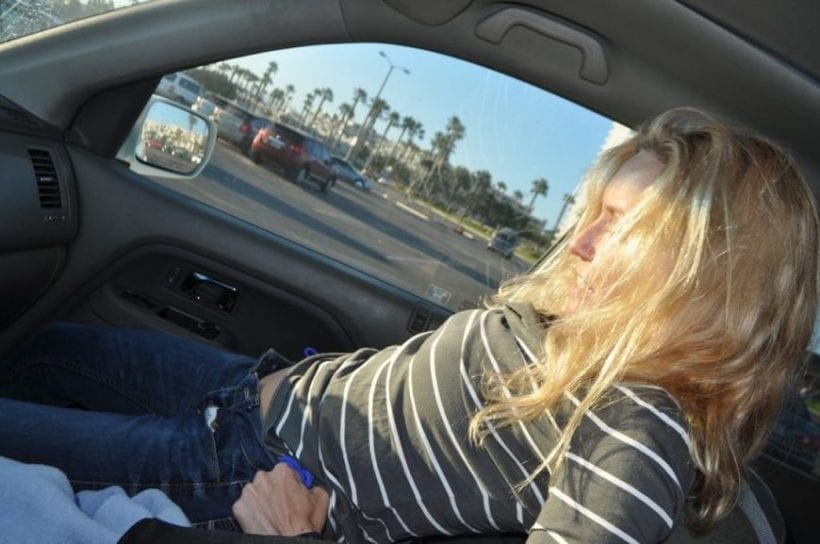 San Harbor in New York has a strange law that forbids you to change your shirt while you are in the vehicle. We can easily come to the conclusion of why this law was introduced, but they should have been a little more specific.

It is Illegal for a Woman to Drive in a Bathrobe 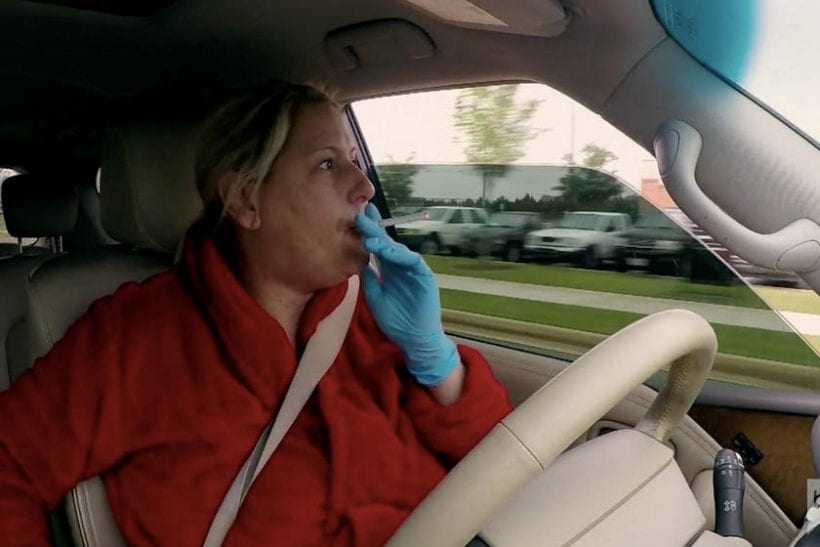 We don`t know how old this law is, but we can assume that it is more than a hundred years. So, if you are a woman, and you are driving through California, make sure about what you are wearing.

Camels on a Highway Are Illegal 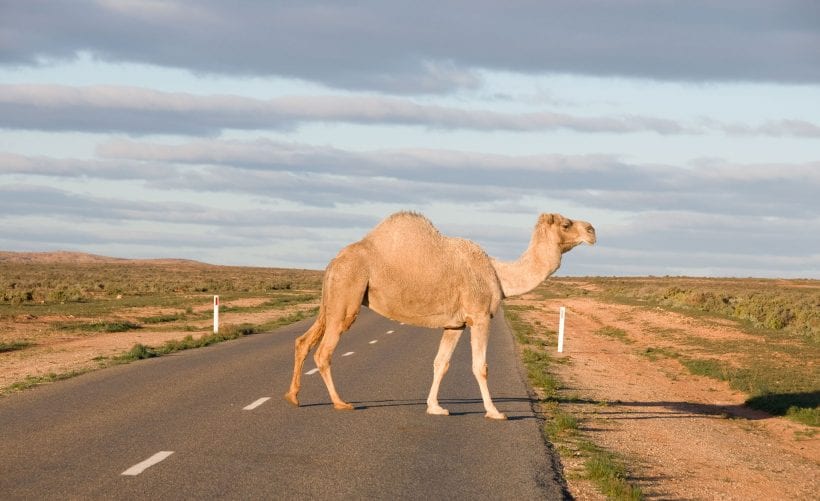 Nevada has one of the weirdest laws in this list because there is forbidden for Camels to cross the highway. There is actually an explanation for this law. During the 19th century, there was a great importation of camels in the United States. When everyone chose cars as the main driving option, they had to come up with this law to prevent people from taking their camels on the highways. 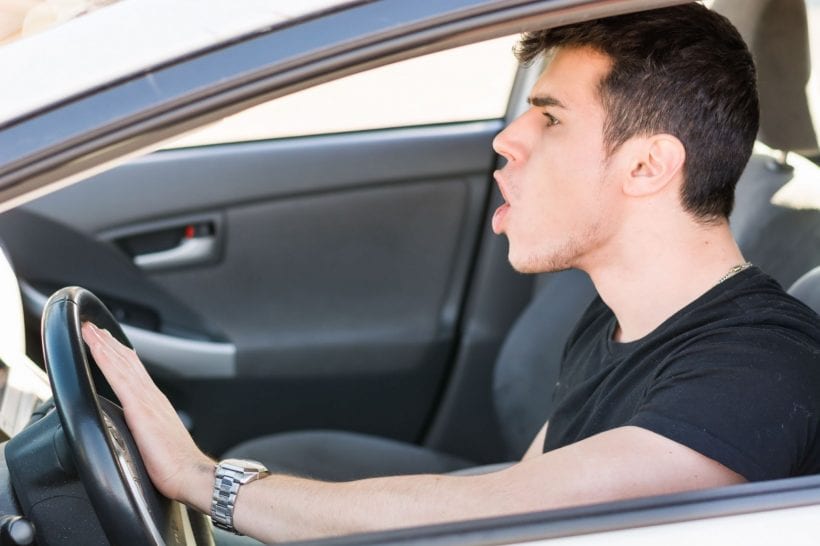 Arkansas is the state that made honking in the evening illegal. There is no known story about the history of this law, but this one actually is not that ridiculous at all, if you like to sleep earlier off course. 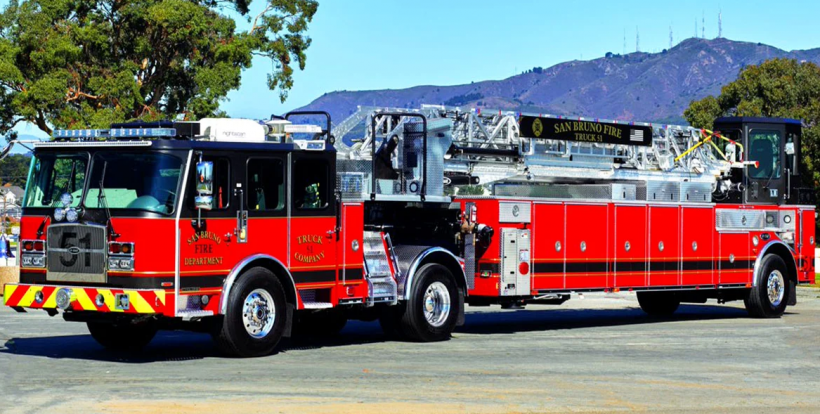 While there is no speed limit for Firetrucks almost anywhere, New Britain in Connecticut came out with a law which allows the Firetrucks the drive only 25miles per hour, even if they are on the way to save someone. 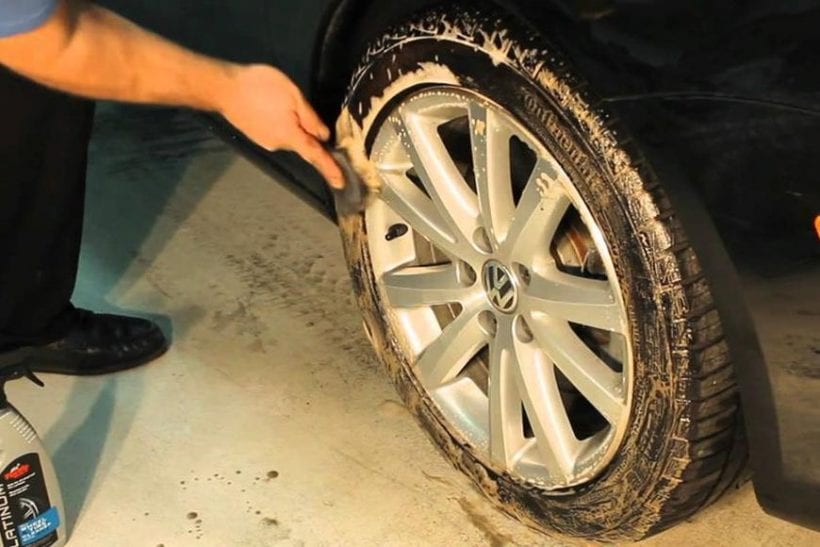 Minnetonka in Minnesota has a law that forbids you to drive your car if you have dirty tires. The main reason for passing this law is to stop drivers from leaving dirt on the streets with their unwashed cars.