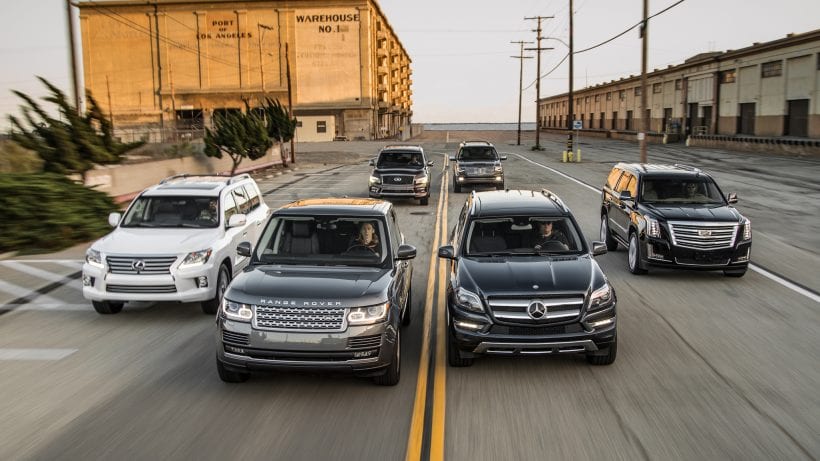 Once upon a time SUVs were ugly, utilitarian vehicles designed for specific tasks. But the times have changed and car manufacturers realized just how popular this segment is, so they started paying more attention to their design. The results are that today SUV is among the most beautiful and modern looking vehicles on the road.

Despite their new looks, most of these cars maintained their off-road capabilities, making them ideal for people living away from good roads or in a climate with plenty of snow. They are among the safest cars you can buy.

Both pretty and practical, it is no wonder that their sales are soaring every year. This is especially true in the luxury category segment. These 10 luxury SUVs are top of the line and represent the best the segment has to offer. 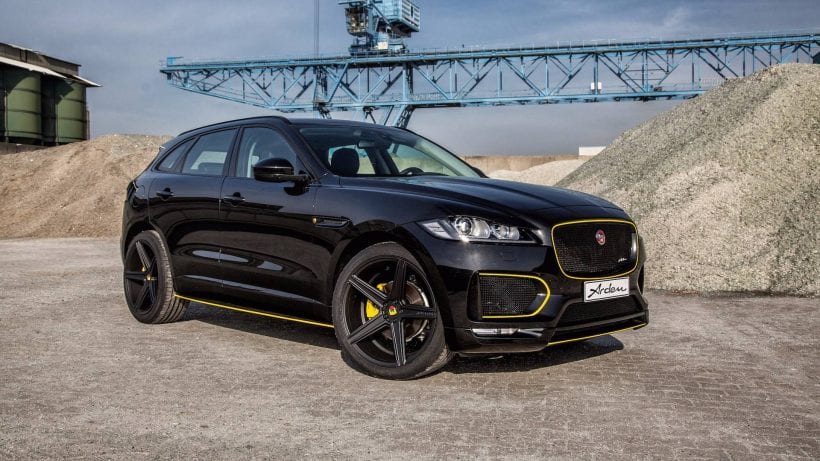 The first SUV Jaguar ever made is clearly influenced by Land Rover. One thing that makes it stand out is the luxury note not found in much tougher cousin, although there are some similarities with the new Range Rover Velar. Despite the luxury, it does have off-road DNA that should make it possible for drives on surfaces other than asphalt. 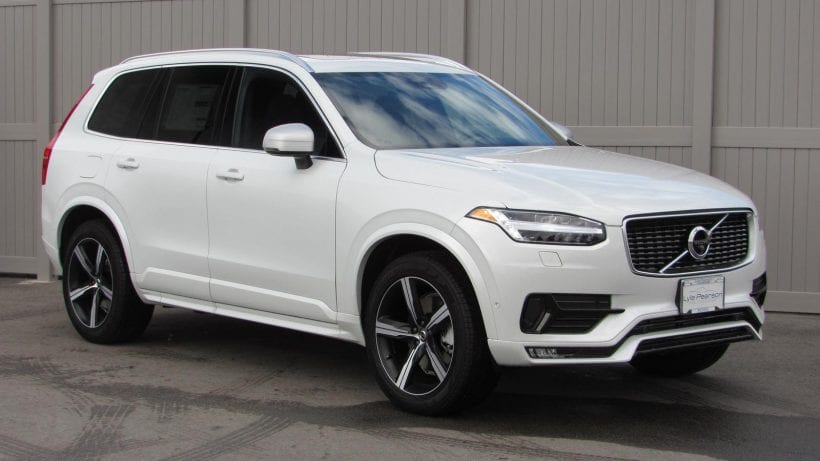 The entirely new XC90 is a new version of Volvo’s legendary SUV. One of the safest cars in existence, XC90 got some modifications that made even more safe and practical, like the mounting of the engine, which is now transversely mounted, leaving much more space free for the interior. 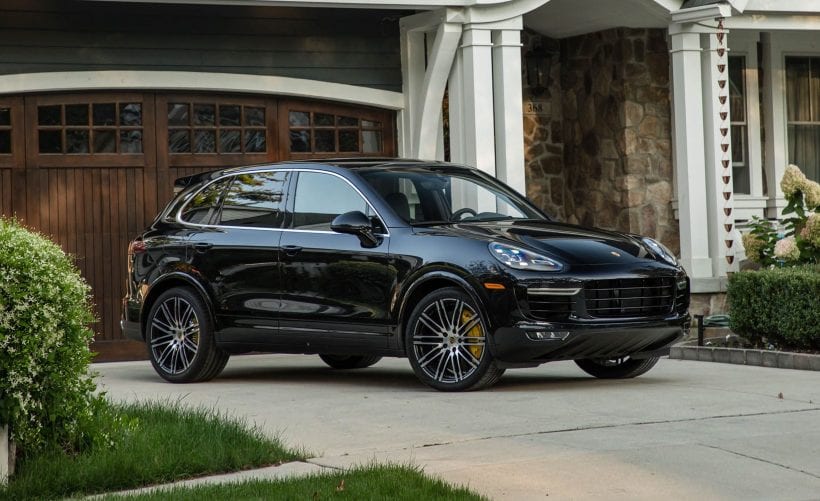 When Cayenne first came out in 2002, it changed the SUV landscape forever. It also did wonders for Porsche’s bottom line, managing to sell more than 700,000 units. The third generation of Cayenne is the fastest so far, but still maintaining its off-road capabilities. 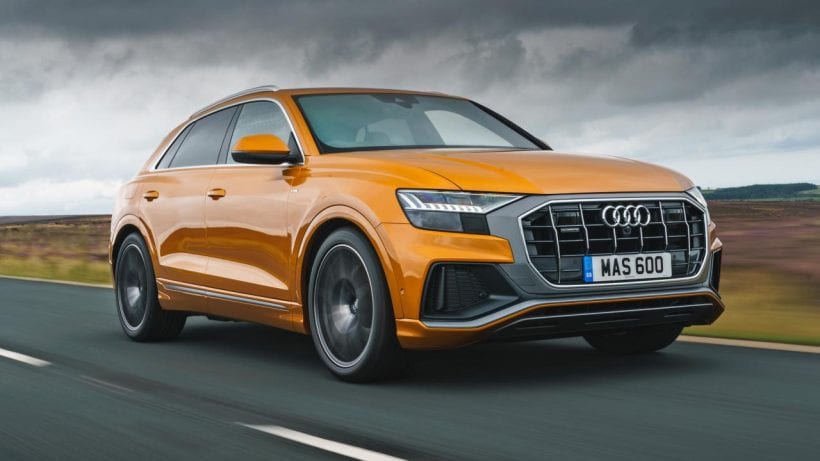 Audi’s top of the line Q model comes with pretty much everything that Ingolstadt company has to offer. They have really gone all in designing it and it shows. From certain angles, it reminds us of the latest A8, which isn’t surprising, since both models are imagined as the very best in their respective classes. 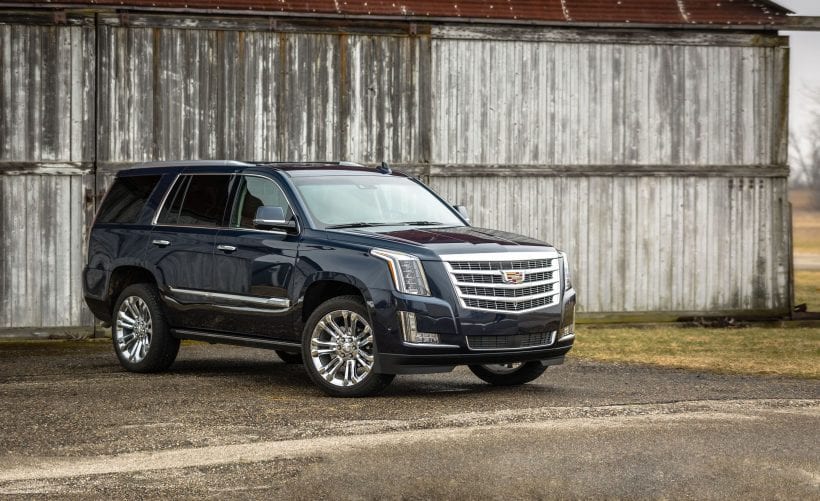 While we await the newly redesigned model that is due to come out in 2020, we should also take a look at the Cadillac Escalade. It the biggest car on our list and if space is an issue for you, Escalade may be a solution. It also has the incredible towing capacity so you can take your boat with you everywhere you go. 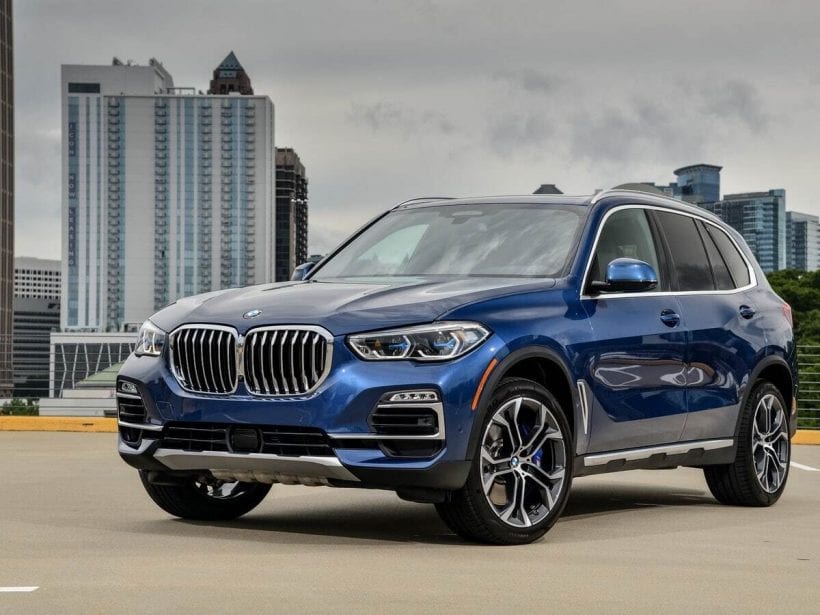 Built on a new BMW’s modular longitudinal platform, just like it’s smaller cousins X3 and X4, X5 is a very different car than it was back when first introduced. Today it is a big car, with an option for the third row of the seat and the original X5 was much closer to what X3 is today. 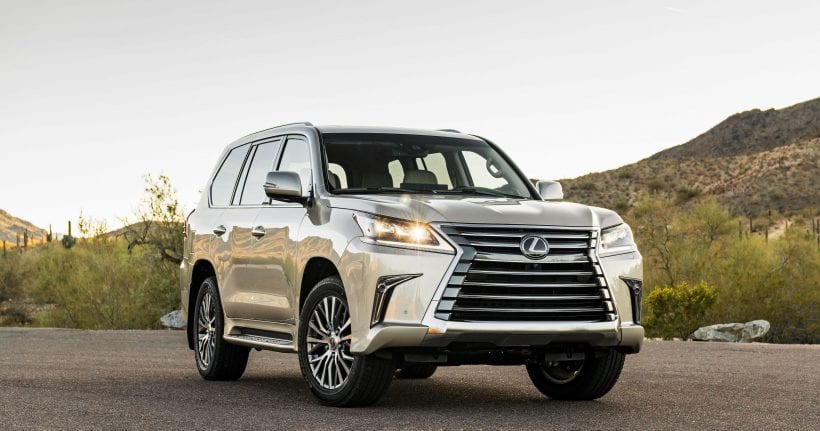 Another big and boxy car, LX could do with a design overhaul. The most imposing thing on the exterior is a huge grill, not something many buyers find attractive. Still, it is a Lexus and it shows. Another thing that puts off potential customers is that LX comes with only one engine option and not everyone wants a huge 5.7-liter engine.

The old G-Class has been around since 1979 and if you wanted an off-roader, it was a car for you. The new one is completely overhauled, bringing the model to the 21st century, yet retaining that legendary off-road capability. 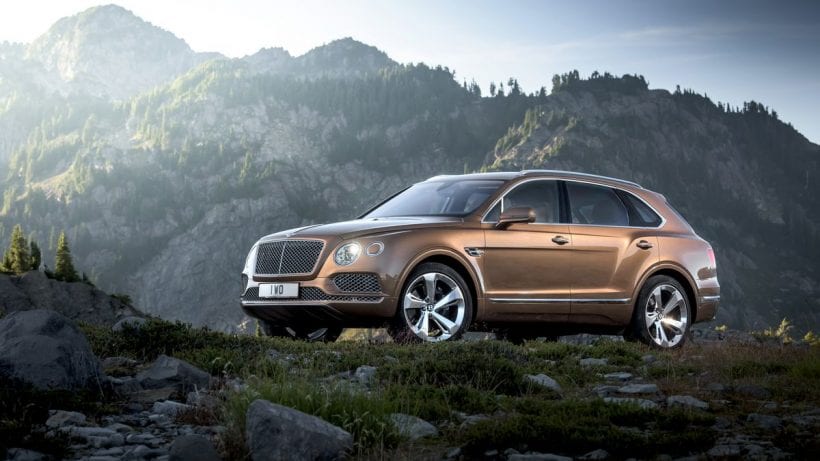 According to Bentley, Bentyaga is “the fastest, most powerful, most luxurious SUV in the world”. The weird part is that they just might be right. The top model is powered by 6.0-litre W12 delivering 600 bhp and 663 lb-ft of torque, Bentyaga goes from zero to 60 in 4 seconds and it has a max speed of 187 mph.  If that is too much, you can opt for a 3.0-liter Hybrid. 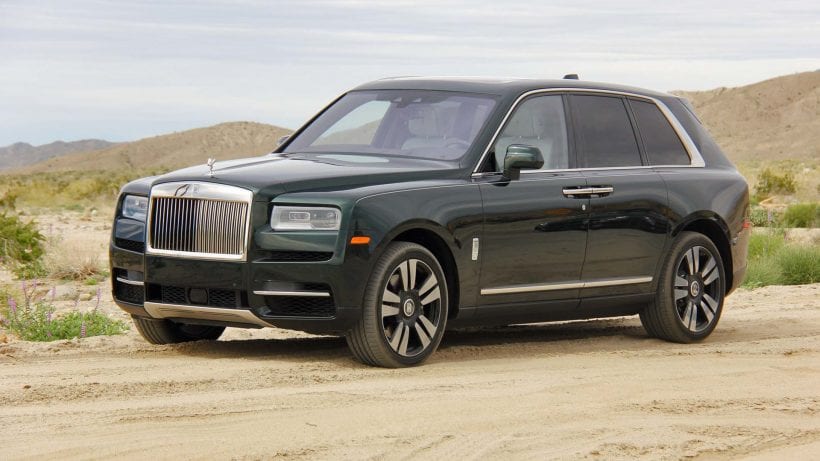 The state of the SUV market can be gauged by the fact that even Rolls-Royce had to enter it, and they entered it with a bang. Rolls-Royce Cullinan is a pinnacle of luxury and engineering. Well, either that or a waste of $300,000, since a vast majority of its owners won’t use about 90% of its capabilities.