Making a car movie is far more difficult than it seems at first. You cannot just have someone sponsor as many vehicles as possible, and you have them all chase around the city. Even if you have a compelling story, it doesn’t necessarily mean that your film will be a good one. The selection of a vehicle is something crucial, and we will take a look at some of the models which were misplaced. 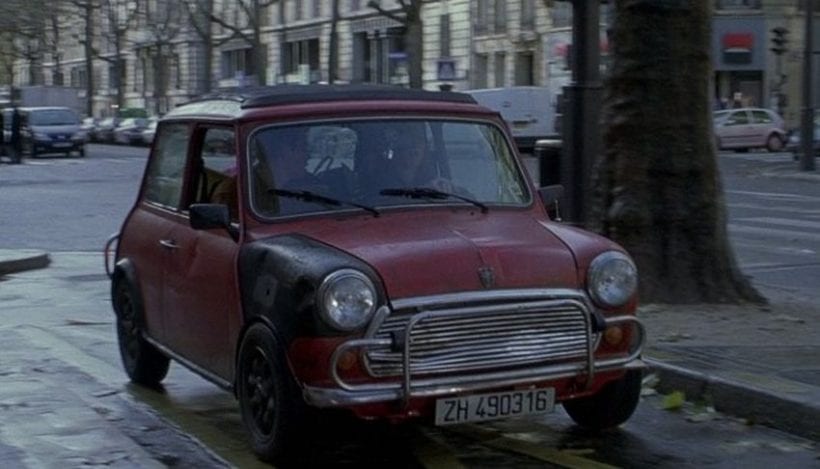 The Bourne series of films really make for a nice franchise one can always watch. Matt Damon played his role fantastically, and this action-packed franchise gives the fans a story they want to watch. There is an abundance of action scenes. The cars in the film were not perfect, but that was what brought the sense of realism to the stories. In one installment, The Mini Cooper is used as a getaway vehicle, which was somehow out of place.