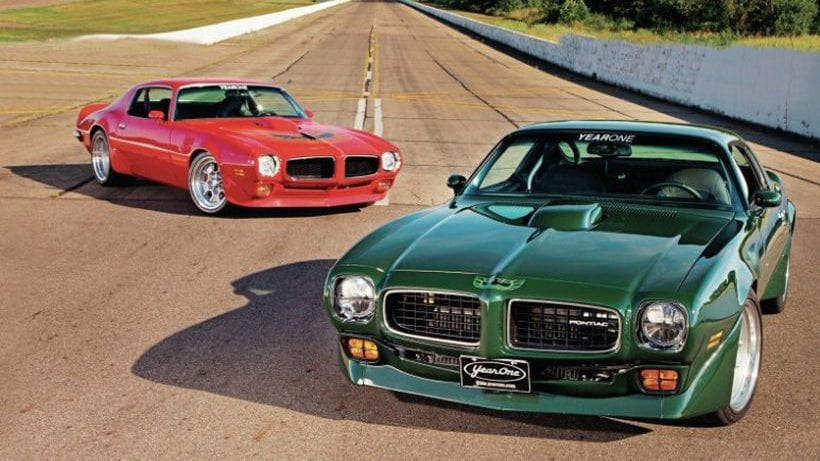 Over the time, there has been a lot of movies that featured some awesome cars. Some of them are still remembered while others were quickly forgotten. One car (and its driver), on the other hand, reached the level of familiarity that can only be described as iconic. That car is Pontiac Trans Am that Burt Reynolds drove in the also iconic movie – Smokey and the Bandit.

What most of us are, probably unaware, is that Trans Am appeared in many films, both before and after Smokey and the Bandit became a blockbuster in 1977. It was driven by stars like Steve McQueen, Sylvester Stallone, Clint Eastwood, Jeff Bridges, Chuck Norris, John Wayne, Joan Collins, and as of recently, Will Ferrell and Adam Sandler. On the list below you will find 10 movies that had Trans Am appear in them, and they have been selected by the number of stunts and action with logic the more of both – the better.

We need to add one more thing. As you will probably notice, most of these photos are of low quality, that is simply because we are talking about movies that were released 20 – 30 – 40 years ago and it is pretty hard to deliver images from that period that would comply with today’s standards. As a result, we decided to add pictures of the same or at least similar models but in high quality. 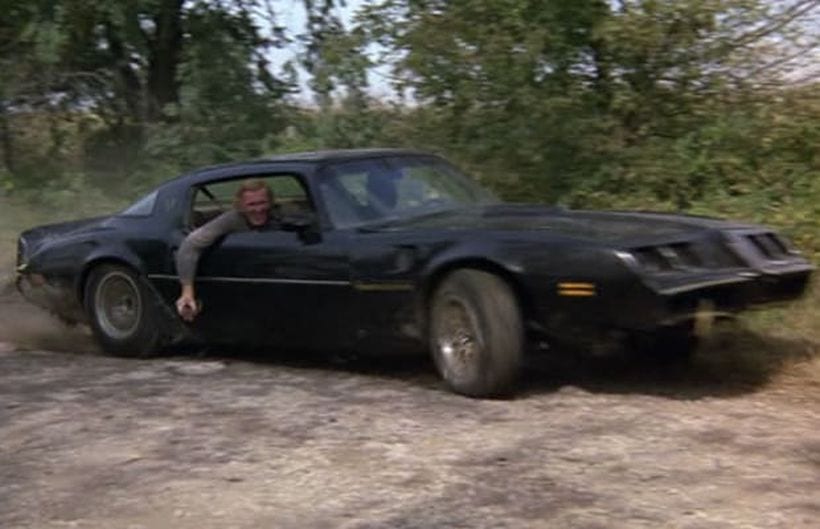 This movie featured both Steve McQueen and a rented black and gold 1979 Pontiac Trans Am with WS6 suspension package. What was interesting is that this wasn’t a special edition Trans Am nor did it have T-tops, but it did have a 4-speed transmission which meant a Pontiac 400 cubic inch V8 beast under the hood. At the beginning of the scene McQueen struggles a bit with the manual but manages to do a couple of great burnouts, and we got to enjoy that V8 roar. We also enjoyed that cornfield cat-and-mouse game between the MF harvester and Trans Am until the car got totaled.